Things To Do In Dallas On Wednesday, May 23. 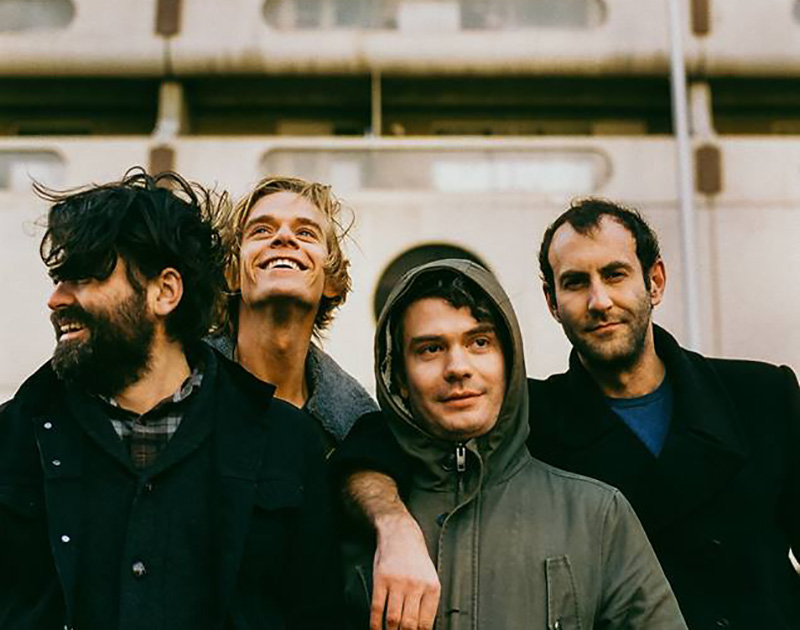 Let Smokepurpp Bless Yo Trap At House Of Blues, Make A Memory With Preoccupations At Club Dada And Discuss Race AndThe #TimesUp Movement At The Wild Detectives.

Sometimes the morning commute can just ruin your day. Stop-and-go traffic, complete stand stills or crowded public transit is enough to make anyone crabby. Especially if the seats on subway are being taken by crabs, that aren’t afraid of using their claws, if it means protecting their seat.

Kristina Hughes was quick to whip out her phone and capture video of the crustaceans making their morning commute on Line 1 of the Toronto Subway System recently. The Facebook post quickly began to garner attention as she kept her followers updated with the crabs voyage. A particular highlight was a lady that sat down, but only for a brief moment, before letting out a little scream and walking away.

She obviously didn’t have as thick of an exoskeleton as the crabs did because she came back furious. After yelling at the man she assumed had brought the crabs on the subway, she began throwing them off their seats and across the subway car. One subway rider was quick to yell “Crab assault” and stand up for the sea critters. These crabs were just trying to get to work, so they can make a living and support their crab kids through crab college. As a society we must work to make it a safe place for everyone no matter the amount of legs or claws you have.

You probably don’t have to worry about being pinched by crabs on your way to work. And you also don’t need to shell out the big bucks to have a great time in Dallas tonight, as you can see from the events listed below. — Jacob Besser

Killer Hearts at Three Links
Houston’s Killer Hearts is a rock band that blends classic rock, punk and everything in between to create a timeless sound. The Ex-Members opens. — JB

Smokepurpp at House of Blues
Florida rapper, Smokepurpp found mainstream success after a stream of viral hits on SoundCloud. Supporting act, Lil Mosey, may not be old enough to drive, but he is old enough to drop trap bangers of his own. And Bay Area rapper Larry June’s cold delivery and endless flow make him one of the most promising up-and-coming rappers in the trap scene. — JB

Women Galore: Where Race Fits Into #TimesUp at The Wild Detectives (Free)
This conversation about the #TimesUp movement will be moderated by Sanderia Faye, an academic and local writer. Her 2017 novel Mourner’s Bench  finds a young girl navigating through feminism, racism and religion in the ’60s. Several other local academics and activists will join in the discussion. — Obed Manuel

Digital Dallas Startup Comedy Roast at Dallas Comedy House
Hot Dallas startups — Fetch, Glass-Media, Modular, Pickup and Skratch — will give two-minute sizzle pitches to a room full of entrepreneurs and comedians before getting royally made fun of, improv-style. It’s Shark Tank plus Who’s Line Is It Anyway?  — only a whole lot nerdier. — Cory Graves