Things To Do in Dallas Tuesday, May 29. 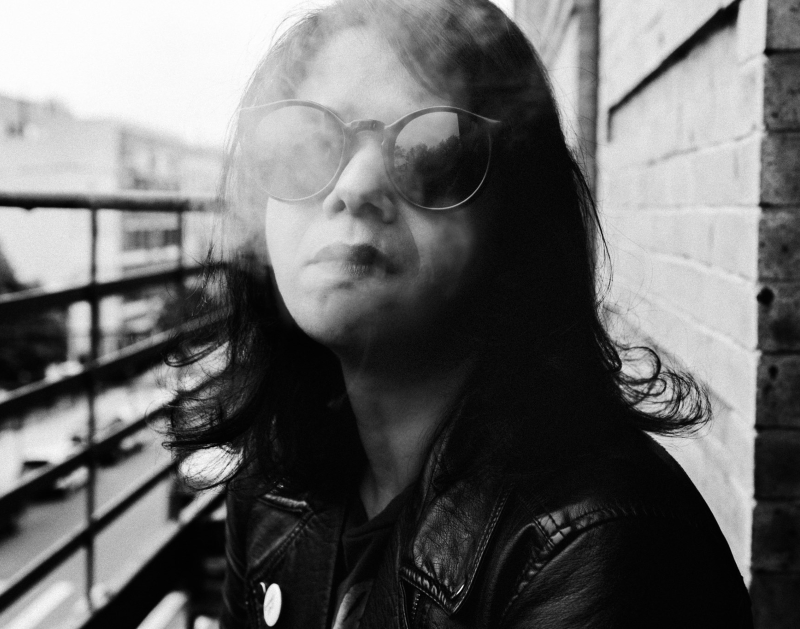 Join Joyner Lucas at Trees, Shilpa Ray at Club Dada, Souvenirs at Prophet Bar and Chon at House of Blues.

One of the best things about the summer is getting together with your friends and having a barbecue. But be careful how you barbecue, because an Indiana woman is now going to prison because of hers. That’s because she is believed to have been serving the human remains of her lover. She is also serving her life sentence for two murders back in 2016 and a string of homicides before that.

However the story gets crazier.

She and her husband were a serial-killing couple who were sworn to kill everyone they believed involved in extra-marital affairs. She also has since admitted to having bodies buried in Tennessee, Michigan, Indiana and Minnesota.

Because we live in a culture that idolizes this kind of extreme, violent behavior there is going to be a crime bio pic called Dead North. The killer is now behind bars for her 9-plus murders and feeding her neighbors people.

To help you get over the thoughts of someone murdering and feeding their lover to their neighbors check out these concerts and events happening in Dallas today. They’re way less terrifying, we promise.

Joyner Lucas at Trees
Conscious rapper Joyner Lucas has been a person to watch through the trap era because of his social commentary, storytelling and narrative flow.

Souvenirs at The Prophet Bar
Souvenirs will be at the Prophet Bar with Denton shoegaze band Budapest, Tiger Parade and shortwavesroughseas.

Marvel Comics Trivia Night at Deep Ellum Art Co.
Dust off your old collection of comic books and get ready for Comic Trivia Night. Nothing nerdy about humpday beers.

It Lies Within, Emuness at Dirty 30
Metalcore band It Lies Within will be at Dirty 30 with Florida metal band Emuness. Two Tons, Prophets and Martyrs and Spiral Eye open.