Things To Do In Dallas On Thursday, June 1. 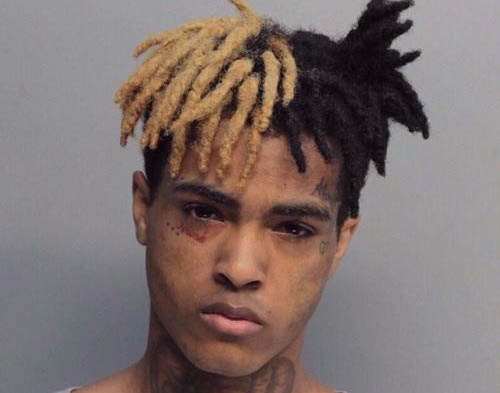 Have A Nice Covfefe.

In his never-ending quest to provide jokes for the internet, President Donald J. Trump confused the nation yesterday by creating a new word: covfefe.

If you haven’t already sifted through the Twittersphere to find your favorite covfefe tweets, that’s definitely a to-do you can add to this list of dope Dallas ongoings.

SOLUNA – Profokiev 5 at Morton H. Meyerson Symphony Center
Dallas Symphony Orchestra director Jaap van Zweden is in his final season with the Dallas orchestra as he prepares to leave for the New York Philharmonic, but you can catch him tackle Soviet composer Sergei Profokiev’s “Symphony No. 5” before he leaves. – OM

XXXTENTACION at Gas Monkey Live
The Florida rapper can’t seem to stay out of trouble, but it’s all good so long as he drops hot fire. Ski Mask the Slump God and Craig Xen also perform. – OM

Sunny Sweeney at Billy Bob’s Texas
Sunny Sweeney’s latest album, Trophy, tackled some intimate issues as the singer-songwriter opened up about a miscarriage and failed romances. But that doesn’t mean she’s strayed away too far from her usual honky tonk style. – OM

Toxic Shock Discussion & Holding Pattern Launch at The Wild Detectives
The ongoing Women Galore series dives into the story of a group of women who fought oppression via various works of art. The series will also celebrate the launch of Holding Pattern, a new publication based around providing an outlet for underrepresented groups. – OM