Things To Do In Dallas This Week: November 5 – November 8. 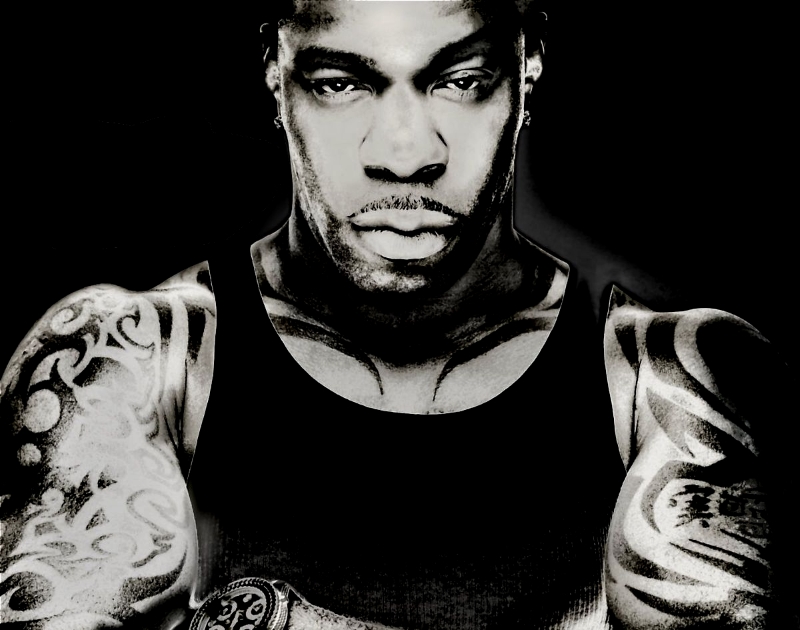 Pour Yourself Into North Texas Beer Week, Do The Bus-A-Bus For Free, Swing the Election, Get Ready For Some Football and More.

Why are pencils yellow? Because the best graphite comes from Siberia, which is geographically close to China, where yellow symbolizes “royalty, happiness, glory and wisdom.”

Just another example of useful party trivia we’ve offered up to you for free over the years.

Even better than trivia is a list of places to show off said newfound bits of knowledge — aka the party places themselves. We’ve also been known to offer that info up on the reg as well. — Cory Graves

Major. at Trees
The pop-soul vocalist is the man behind the Black Love theme song. Your life is better with him in it. — CG

Monday Night Football + All You Can Eat Special at Ferris Wheelers
It’s Cowboys vs the Titans with all the barbecue you can handle, plus two sides a drink and a dessert — all for $25. Are you ready for some food, pal? — CG


Back to the Future at Angelika Film Center
Wubba lubba dub dub. — CG

The Standard Pour’s Bar Brawl
The McKinney Avenue bar is rolling on with its bracket-style competition to determine Dallas’ best cocktail shaker. Jorge Herrera Fernanda “Cubby” Roasanno (High & Tight) and Rosey Sullivan (Armoury) duke it out for the honor here. Discount and complimentary drinks are yours for the taking. — CG

Underoath at 2513 Deep Ellum
Just a couple weeks after what we were told was likely Terminal’s last-ever show, the recently reunited band be returning to 2513 Deep Ellum on Monday, November 5 to play alongside Underoath and Crown the Empire. Like that last show, this one is a benefit for Terminal’s Lucas Starr, who is battline Stage 4 colon cancer. — CG

Bass Drum of Death at Curtain Club
The idea is to forget the fact that the riff-heavy sound of Mississippi garage rock outfit Bass Drum of Death makes the band’s name is something of a misnomer. Do that, give in to the hum and sway of the band’s distorted appeal and to the devil-may-care attitude of the concert attendees around you, and it all becomes clear: Bass Drum of Death’s music just might be the soundtrack to the best house party you’ve ever attended. — Karlo X. Ramos

Lindsey Buckingham at Majestic Theatre
Fired from Fleetwood Mac for four decades of assholery, Buckingham’s touring all by his lonesome. — CG

As I Lay Dying at Trees
Suddenly one of the more controversial acts in the metalcore scene, the band is being kicked off festival bills left and right now that they’ve welcomed former singer Tim Lambesis back into their fold. He’s recently out of jail after serving two years of a six-year sentence after pleading guilty to attempting to hire a hitman to murder his wife. Fuck that guy! — CG

Amy Gentry: Tori Amos’ Boys for Pele  at The Wild Detectives
The Austin writer is talking Tori in conjunction with her latest addition to the popular 33-1/3 series, which takes deep dives into classic albums. — CG

Poppy at House of Blues
The YouTube concept artist, constructed persona/character and pop singer brings her over-the-top bubblegum-ness to House of Blues. It’s like if Sleigh Bells and Baby Metal got together and made something even weirder than you’d imagine. — CG

1985  at Texas Theatre
Set in Texas, it is director Yen Tan’s black-and-white drama about a conservative family dealing with the AIDS epidemic. — CG

Election Night Watch Party at Round-Up Saloon
A safe space to watch those results role in — and one with cheap Jell-O shots if things don’t go your way. — CG

Wolfmother at Granada Theater
Wolfmother’s only real member, Andrew Stockdale, just released a solo record under his own name, because he says, he didn’t owe it to anyone or any band to make a Wolfmother record or tour as Wolfmother. And yet here we are. — CG

Hippo Campus at Canton Hall
What do you get with a band full of 20-something year olds all with a love for rock music? Hippo Campus. In describing its sound as “kinda pop,” the band’s music clearly draws from a lot of early ‘00s pop influence with a touch of rock. — Kelly Benjamin

Women of Craft Beer at BrainDead Brewing
Seven ladies from area breweries and brewpubs will host a panel discussion about their sex’s under-representation in the beer industry. Because ladies like to get hammered, too. — CG

Azizi Gibson at Cambridge Room
This Maryland-based, German-born rapper fuses his knowledge of different urban cultures with his music and lyrics. — Pauline Esguerra

Twenty One Pilots at American Airlines Center
The alternative hip-hop and indie-rock merging duo has become one of the bigger bands on the planet of late, to the point they can now accept Grammys in their underwear or headline the biggest arenas in any given city. — CG

Animal Years at Ruins
The Lumineers cellist Neyla Pekarek recently left the group to pursue a solo project. With that outfit regrouping for a sec, Animal Years is poised to take up the mantle as your new favorite cutesy folk pop act. — CG

Brews, Bites and Brain Research at Katy Trail Ice House
The goal here is to get as drunk as possible, because cash from the bar is going towards Alzheimer’s and dementia research. — CG

Busta Rhymes at Trees (Free)
Spectrum and Pandora have paired up to present Bus-a-Bus fo free. RSVP (and probably some info sacrificing) is required to attend. — CG

Mark Lamster: The Man in the Glass House  at The Wild Detectives
The Dallas Morning News‘ award-winning architecture crititc has penned a biography of Modernist architect Philip Johnson, best known for the Glass House in New Canaan, CT. — CG

Blues Traveler at House of Blues
John Popper and his bandolier of harmonicas will be in town tonight with his band Blues Traveler, performing drawn-out versions of the band’s many ’90s hits as such jam-oriented band are wont to do when performing live. — CG

Alec Benjamin: I Was In… at Three Links (Sold Out)
The 24-year-old pop singer has racked up tens of millions of streams of the singles from his next mixtape — which doesn’t even come out for another couple weeks. Big act, small room, hence the sellout. — CG

Felly, Love-Sadkid at Gas Monkey Bar N’ Grill
Young Felly describes his sound as a “fusion of hip-hop, feel good shit, reggae, jazz and al little bit of trap combined.” And it’s really working out for him thus far. While he was still a senior in college last year, he’d already racked up millions of plays for the multitude of tracks on his SoundCloud page. — CG

Demun Jones at Curtain Club
Steve Earle once called modern pop country “hip-hop for people who are afraid of black people.” This country-infused rapper is kinda like that, too, just a whole lot more upfront about it. — CG

“Got Wood?” at Kettle Art
This is the artist reception for a new, five-artist exhibition in Deep Ellum. Did you say, “Wood?” Yes, and it runs through November 25. — CG

Good Records Presents: Live From the Astroturf, Alice Cooper  at Alamo Drafthouse (Cedars)
Remember that one time when the original Alice Cooper band reunited at the Lower Greenville record shop? Their set was filmed and a little documentary thing was made. It premieres here this weekend. The set will also be available on vinyl for the first time ever this Black Friday. Pick one up at — you guessed it! — Good Records. — CG