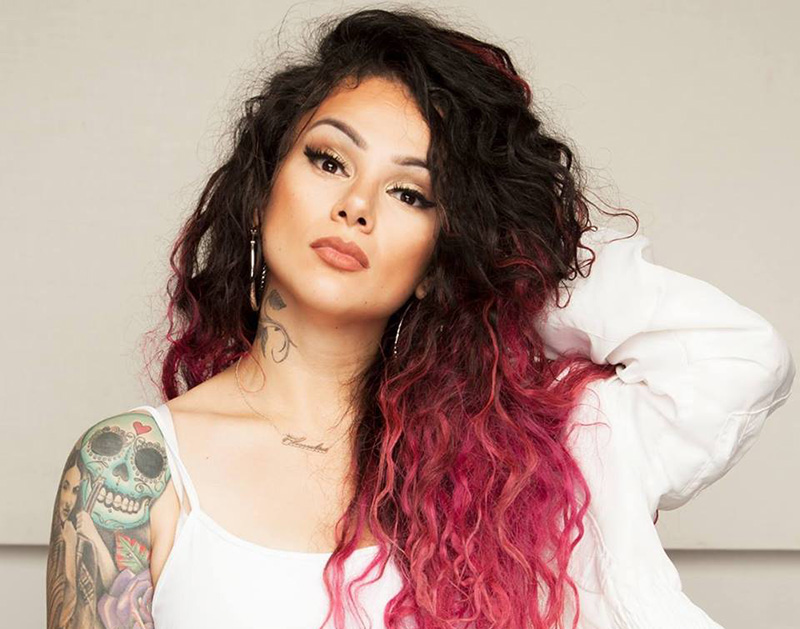 Shake That Dirt Off Your Shoulders With Jay Z, Get Down Low With Snow Tha Product At South Side Ballroom And Go Down Swinging With Fall Out Boy.

Anyone with a TV and Netflix has been binge-watching and obsessing over the much-anticipated Season 2 of Stranger Things. And while the series is full of monsters, super-powers and all things sci-fi, the inspiration behind the story, and specifically where Eleven came from, is very much real.

Montauk Point of Long Island hosts Camp Hero, a decommissioned military base with a long-standing reputation for government conspiracy theories, and Christopher P. Garetano, among others, has dedicated decades of his life to uncovering the truth beneath Montauk, creating the documentary The Montauk Chronicles and an investigation on the History Channels series, The Dark Files.

While there’s not much defense to the Upside Down being a real place or the existence of the monsters that inhabit it, there are similarities in the experiments conducted on Eleven that give her her powers in the show and those believed to have happened at Camp Hero in the early to mid 1900s such as experimentation on children, mind-bending drug tests, alleged alien abductions and time travel experiences.

Though still legend, the stories of Montauk are creepy and chilling, making for an epic and highly entertaining TV series. But we’re sure you’re already done with the season, so here are some cool things going on in the D this week to fill the void in your calendar. — Lauren Keuning

Rooftop Paint Party at NYLO Dallas South Side Hotel
Paint your heart out with DFW’s best painters and enjoy the beautiful view of Dallas’ skyline while you’re at it. — KB

Battle of the DJs at The Dirty 30
DJs battle it out at The Dirty 30. With two separate dj categories, vinyl and controller, contestants have the chance to win cash prizes. — KB

Cannibal Corpse at Trees
With Power Trip and Gatecreeper. — LK

Fall Out Boy at American Airlines Center
With Blackbear and Jaden Smith. — LK

For Your Pleasure with George Quartz at The Nines
With Sound Vision. — LK

The Frights at Club Dada
With Hockey Dad and Vundabar. — KB

Making Movies at Three Links
With Sub-Sahara and Nomade. — KB

ART CON 13 VIP Party at The Cedars Union
Get a special sneak peek at over 150 pieces that’ll be auctioned off at Art Con 13. — KB

Yelle at The Curtain Club
French band, in the industry since 2005. — LK

Midnight Madness: The Room at Inwood Theatre
Series continues with The Room. — LK

The Shins at House of Blues
With The Shins and Baio. — LK

The Story So Far at RBC
With Turnstile and Drug Church. — LK

Kaskade Redux Tour at It’ll Do Club
With Multipass and Audiophile Deep. — LK

Cults at Club Dada
Cults take their next tour stop in Dallas. –KB

KB at The Door
With Trip Lee. –KB

Two’rs at The Prophet Bar
With Zach Winters and B R Lively. –KB

Curren$y at The Door
Continuing the Pilot Talk Tour in Dallas. –KB

John Mark McMillan at The Door
With The Brilliance and LaPeer. — LK

Sebastian Bach: The 9th Annual Toys For Tots
With Messer, Never Your Zero and The KuL. — LK

An Evening With Billy Crockett at Kessler Theater
Back performing after a 10-year hiatus. — LK

Weapon of Regret at The Dirty 30
Hosted by The Final Five Agency and Ghostlight. — LK

Friendsgiving at The Rustic
All proceeds will be donated to the North Texas Food Bank. — LK