Things To Do In Dallas On Monday, November 6. 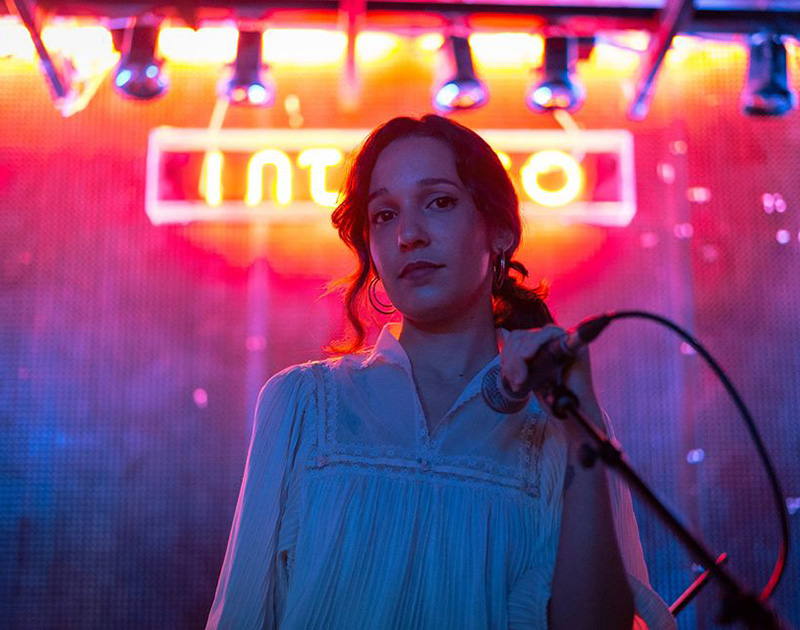 Find La Perla With ILE At Trees, Chime In About Dallas’ Cultural Future And Enjoy Special Darkness With Pinkish Black At Main At South Side.

Next time, you break the law and go to court, remind yourself that you can avoid all that silliness by just obeying the law.

Because instead of cruel and unusual punishment, you might end up with unusual and hilarious punishment like the guy who had to write 144 compliment letters to your ex-girlfriend.

How did it happen? Well, Daren Young, of Kahului, Hawaii, was ordered not to contact his ex-girlfriend back in February of this year. Of course, like most creeps, he couldn’t resist hitting her her and paid the ultimate price. He got arrested, fined $2,400 in fines, ordered to complete 200 hours of community service and put on two years of probation. That sounds like a fair and usual deal. But wait, that wasn’t enough of a punishment.

But Judge Rhonda Loo knew that fines weren’t enough. She wanted to make sure that Young really learned his lesson and thus came the order to write all those notes.

So yeah, the lesson here is don’t be a creep. No means no and that’s all there is to it, fellas. Below you’ll find a cool list of things going on tonight, and whatever you do, if you meet a nice girl tonight, guys (as in men), don’t be a creep. — Juan Betancourt

Pinkish Black, Dead Register at Main at South Side
Daron Beck and Jon Teague are keeping on with their experimental rock project. And they’ll have plenty more for you when Georgia’s Dead Register brings its goth rock tunes to Funkytown.  Tidals opens. — JB

MPX Training Try Out at Metroplex Wrestling
Ever wanted to know how it feels to train like a professional wrestler? If yes, then here’s your chance to jump into the wrestling ring for a $50 one day session at Metroplex Wrestling. Once you finish your training, you will receive a coupon for your next session. Who knows, you might become the next WWE Superstar. — JB

ILE at Trees
ILe has hard quite a journey. For more than 10 years, she was the female vocalist for Puerto Rican rap group, Calle 13. She then decided to pursue a solo career which has been successful. Her debut solo album, Ilevitable, won her the 2017 Grammy award in the category of Best Latin Rock, Urban or Alternative Album. ILE knows what she’s doing, to say the least. — JB

Tree (A.I.) at Three Links
The Oak Cliff native, slam poet and rapper with a smooth flow into your mind. Her rap will inspire to bring and promote a positive change into your daily routine. Her raps are fresh and was recognized by placing 3rd place in the MC Olympics. She’s the real deal. — JB

Open Mic/Open Jam November Kickoff at Deep Ellum Art Company
Don’t be shy, and grab the mic and show off your musical talent. Every Monday night, Deep Ellum Art Company invites all of you to open mic night. It’s a great way to show up and perhaps meet other local musicians and, who knows, maybe start a band together. There are no pre-show sign ups required, but do make sure to register for a slot at 7:30 p.m. — JB

Dallas Cultural Plan Conversation at Moody Performance Hall
The Dallas Office of Cultural Affairs wants your input about what you want to see more in the Dallas culture scene in the future. Chime in. This is your chance to tell city leaders what you want more and what you want less of. Free parking. — OM