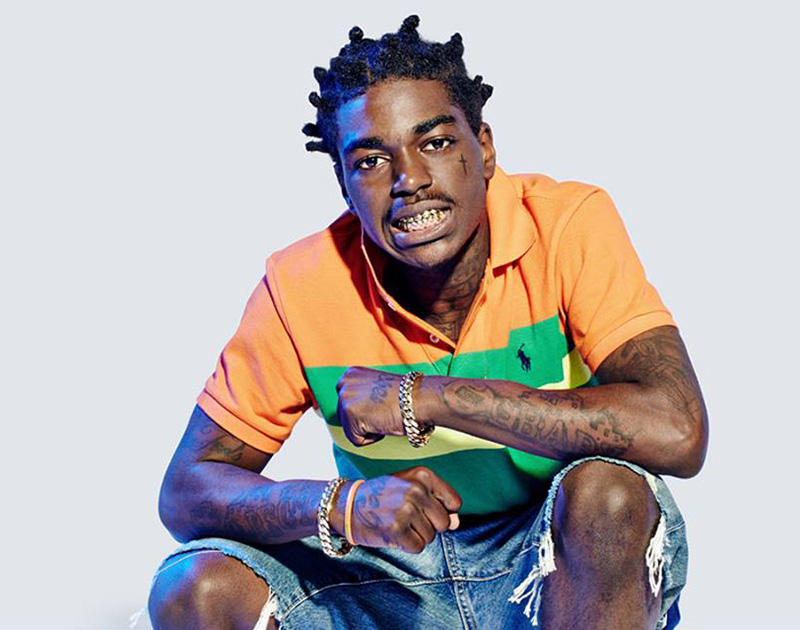 Jingle Bells At The KISS FM Jingle Ball At The American Airlines Center, Roll In Peace With Kodak Black At The Bomb Factory And Take The Time With Dream Theater.

We hope you had a great Thanksgiving Day with your families and friends and anyone else you might have had over for the big turkey meal.

But we’re guessing that, even if it was all sorts of fun that day, you probably thought your house was probably a little bit crowded and your plumping system might have been under some serious stress these past few days too what with all the extra usage.

And you’d be right to think so because as it turns out, the day after Thanksgiving is the busiest day for plumbers because the plumbing systems all around America are put under some serious stress after everyone eats all the turkey, mashed potatoes and all the other delicious fixings.

So as your relatives begin to head back to their hometowns and your house starts to relax again, then you’re free to plan your week ahead and we hope you use the handy list below to figure out what you’re going to do this week to have fun. — Obed Manuel

New Math Monday’s at Off The Record
Both IAMYU will and Stephen Carmona will release new albums. — Juan Betancourt

Jhené Aiko at House of Blues
With Willow Smith. — OM

Goat Head Trivia at The Nines
$3 wells and domestics. — OM

Gayborhood World Premiere at Texas Theatre
A Q&A will follow the screening. — OM

Light Up The Park at Oak Lawn Park
Keep it lit. — OM

The Creepshow at Three Links
With From Parts Unknown and P-Town Skanks. — OM

Ne Obliviscaris at Rail Club
With Allegeaon and Wrought Of Obsidian. — OM

The Social Network at Sundown at Granada
“If you were the inventors of Facebook, you’d have invented Facebook.” — OM

Black Smurf, Positive Satan at The Dirty 30
The No Flex Tour. — OM

Meach Pango, I Happy Am at Main at South Side
With Washed Up Rookie. — OM

AJJ at Club Dada
With Treasure Mammal and Fishboy. — OM

Molotov at The Bomb Factory
Hard rock from the heart of Mexico. — OM

An Intimate Evening with Anderson Cooper & Andy Cohen at Pavilion at Toyota Music Factory
An intimate conversation about the current state of affairs. — OM

Little Image at The Dirty 30
With Honey Lotus and Sad Cops. — OM

Dear Rachel at Double Wide
With Quiet On The Set. — OM

Adakain at Curtain Club
With Innrcor and Dark Avenue. — OM

Trophy Eyes at The Dirty 30
With Free Throw. — OM

Ja Rule and Ashanti at The Bomb Factory
Where is Ja? — OM

Metalachi at Trees
The best metal mariachi around. — OM

Corkscrew Nose Dive at Curtain Club
With Sleep Signals and and Lovely. — OM