Things To Do In Dallas On Monday, November 27. 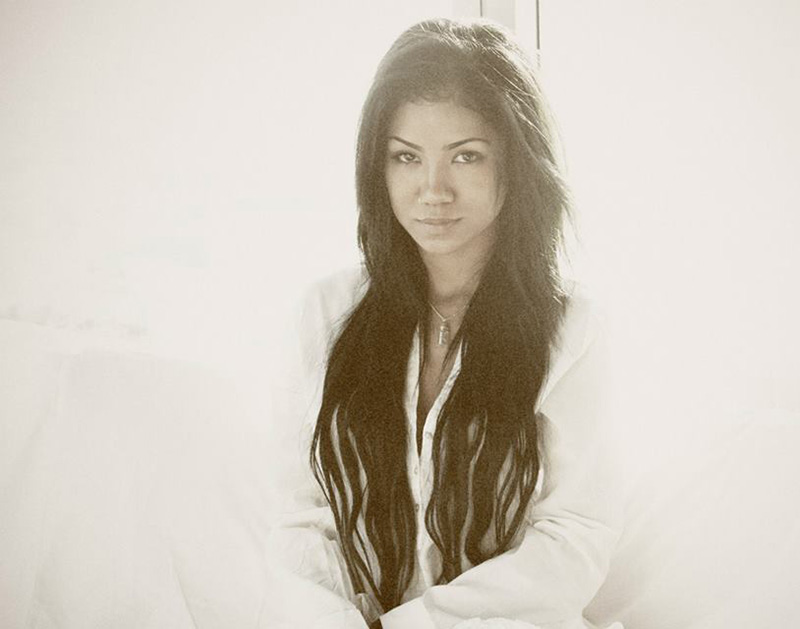 Check Out New Music With New Math Monday’s, Ascend With Jhene Aiko At House Of Blues And Sit On Santa’s Lap At The Elf Movie Party At Alamo Drafthouse.

Burning Man in the Nevada desert is one of the hottest tickets of the year.

But people lose a lot of things during that spiritual experience. Keys, cameras, clothes — you name it. What else would you expect from a gathering of 60,000 people?

Still, it might surprise you to learn that there actually is a lost and found that is managed by Burning Man’s organizers out of San Francisco. As of mid-November, they’ve found more than 2,000 possessions that were left behind after Burning Man 2017.

So if you made your way to Burning Man this year and lost something, you might want to check with those good people about finding your lost possession. And if you’re missing plans for tonight, then look no further from the list below. — Obed Manuel

New Math Monday’s at Off The Record
Every Monday, New Math Records showcase a free musical showcase and this time around, IAMYU will celebrate the release its debut album, but so will Stephen Carmona. New music is the name of the game tonight. — Juan Betancourt

Jhené Aiko at House of Blues
Aiko’s 2017 album Trip is a 22-track journey into of the experiences of being high on weed, LSD and shrooms. The R&B singer opened up to her listening audience in this hallucinogen-inspired album, and now you’ll be able to see how Aiko manages to put that show on live. — OM

Elf Movie Party at Alamo Drafthouse Cedars
Will Ferrell stars in this classic Christmas flick about Buddy, a human who grows up as an elf in the North Pole and heads down to New York City to find his dad. It’s an Elf-themed party, so don’t be afraid to dress up in your best Buddy outfit. — OM

Goat Head Trivia at The Nines
Prepare yourself for the world’s most vulgar game of trivia. These rounds are dirty, punny and original AF. With drink specials all night, anyone can drink themselves to victory. — Lauren Keuning