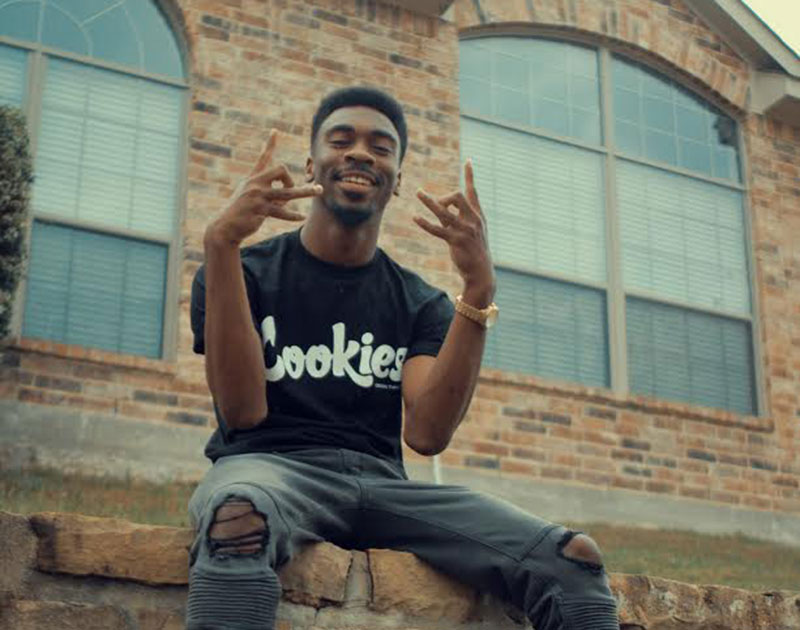 We’re Teaming Up With Passion Of The Weiss To Present T.Y.E’s 32 Album Release Party At Club Dada On June 9. You Need To Be There.

Since the first time we heard Dallas rapper T.Y.E in July of last year, we’ve been keeping close tabs on the guy who released our single favorite Dallas-area song of 2016.

And we’re not the only ones. Since then, the Oak Cliff native born Tye Harris has deservedly earned the attention of tastemakers from all across the country. The folks at Pigeons & Planes highlighted, along with his remarkable rapping talents, his struggles with bipolar disorder, his time in the mental hospital and his training as an opera singer. The team at The Fader then more recently premiered his most recent music video. Even the staff at Spin has been impressed enough to promote T.Y.E’s talents.

More interesting than any of those cosigns is the one T.Y.E received from the influential L.A.-based rap blog Passion of the Weiss, which has not only posted about a number of T.Y.E’s music videos (all of which have been shot by close T.Y.E collaborator Dance Dailey) but also went so far as to sign T.Y.E to its upstart boutique record label, POW Recordings.

On June 9, the fruits of that agreement will be unveiled as POW Recordings release T.Y.E’s first formal full-length album — an effort called 32 that contains a broad collections of bangers, acid trips and emotional roller coasters, all while flashing T.Y.E’s multitude of talents as an emcee.

Which is why we’re excited to make the following announcement: On the night of the album’s release, we’re teaming up with our homies at Passion of the Weiss to present an album release party for T.Y.E’s debut at the venerable Deep Ellum venue Club Dada. The night will feature a headlining performance from T.Y.E, along with a special set from Dallas rap legend Big Tuck and support from a trio of promising up-and-coming rappers from Dallas’ newest generation in Devy Stonez, G.U.N., and Curtis Mayz. Acclaimed Dallas DJ bemyfriend will also be on hand, holding things down all night long on the decks. Oh, and we might even have some more surprise in store, too.

Point is, it’s going to be a hell of a time, not to mention an opportunity to hop upon the T.Y.E wave early on as it continues to gain momentum.

We hope you’ll join us. Get your tickets here, and head here for more information and to stay up on new details as they’re unveiled. 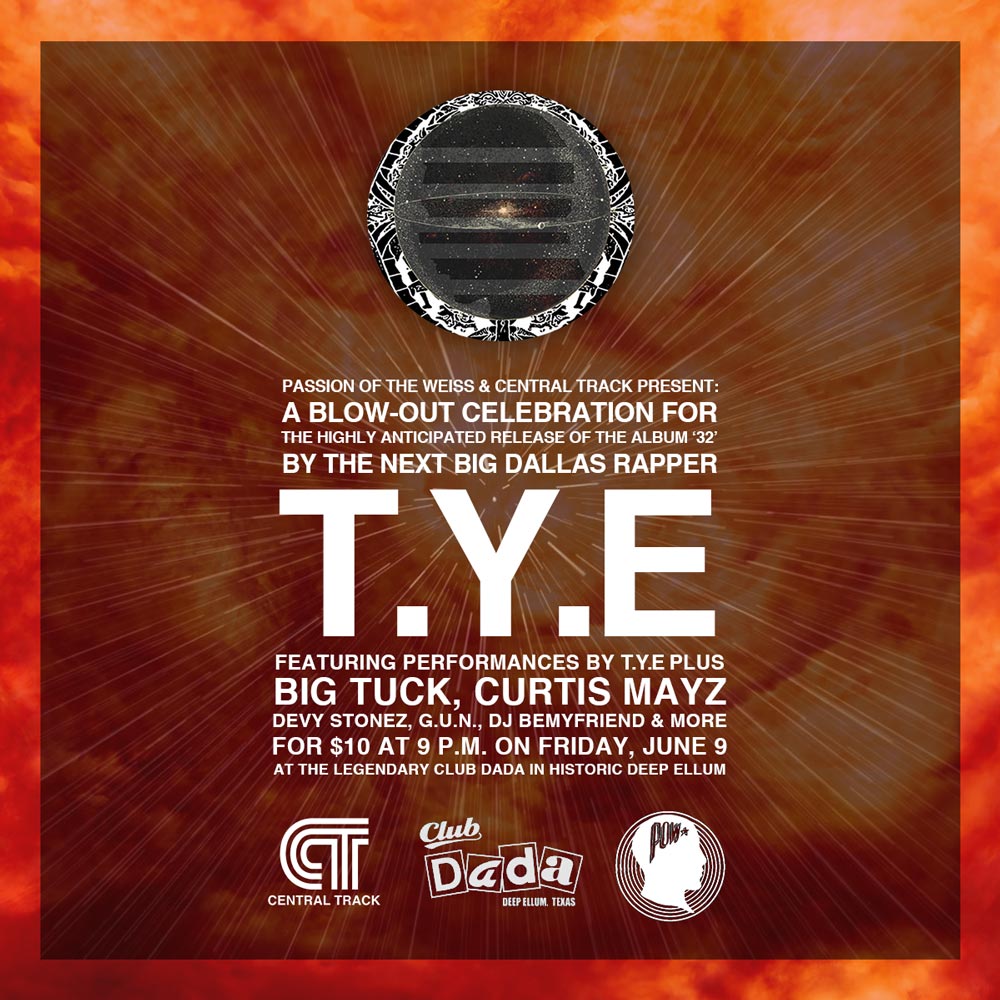