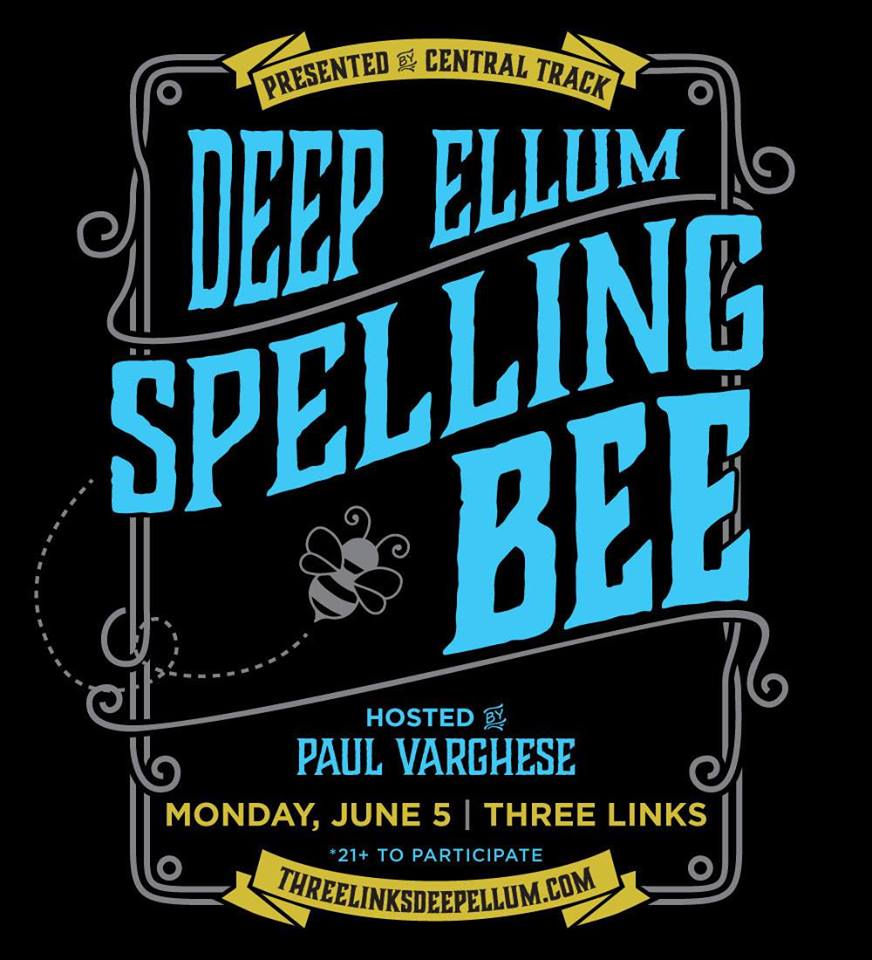 We’re having a busy week here at Central Track!

But we’ve got a slew of other events for you to check out – when you’re not at the Bee or the album release party, of course. Have a lovely Sunday, amigos!

Half-Price Food and Cards Against Humanity at The Nines
Cheap eats, quick wits.

Stitched Up Heart at The Curtain Club
Hard rock from the city of angels.

Flobots at Sundown at Granada
They can ride their bikes with no handlebars.

Tuesday Night Record Club at Texas Theatre
Time to show off your collection.

An Evening with Sigur Ros at The Bomb Factory
You know what you’re in for.

Coin at Club Dada
The HWYKINT Tour stops in town.

10 Things I Hate About You at Sundown at Granada
Watch Julia Stiles and Heath Ledger (R.I.P.) be cute together.

Hemp History Week at Lola’s Trailer Park
Hemp has so many uses, man.

Paint Party at the Brewery at Texas Ale Project
Time to get messy.

The Hood Internet at Club Dada
The Chicago dup brings its eclectic sound.

The Punch Brothers at Granada Theater
Like, fist punch or drink punch? Either way sounds dope.

Jazz in the Park at African American Museum of Dallas
Smooth sounds for your Thursday evenings.

A-Kon 28 at Fort Worth Convention Center
Time to bust out the cosplay.

Oak Cliff Film Festival Kicks Off
It’s going down in the Cliff.

Friday on the Green at Magnolia Green Park
Featuring The Vandoliers.

The Bacon Brothers at Kessler Theater
What’s better than one Bacon? Two Bacons.

Back in Black (AC/DC Tribute) at House of Blues
Mad riffs coming your way.

Ishi at Trees
Funk and soul coming your way.

JEFF the Brotherhood at Club Dada
The Nashville brothers are in town.

Taste of Dallas at Fair Park
Can you say “Double Yum?”

Wade Bowen at Billy Bob’s Texas
Did we say Red Dirt was poppin’ or what?

”Grey Space” by De Colores at Oak Cliff Cultural Center
For the abstractionist in you.

Doyle (of Misfits) at Trees
Spooky lyrics from a legend.