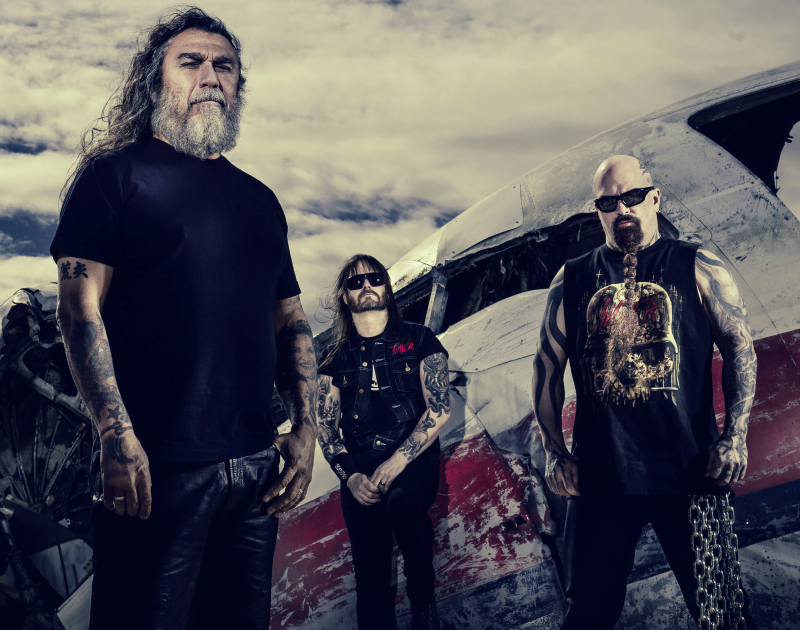 Send Off Slayer at The Bomb Factory, Spin a Yarn at Oral Fixation, Pop Some Tags With Kesha and Macklemore, Fly With The Eagles, Have Beers With Beto or Get The Update From Michael Che.

Recently, a 63-year-old South Korean woman’s mouth was inseminated by a dead squid when she ate an undercooked animal without removing its sex organs. She said it felt like several bugs were biting and penetrating her oral mucosa.

So, um, I guess the lesson to be learned here is to make sure all your squids are properly prepared and cooked through before sticking them in your mouth.

A second lesson to note this week is that if you are going to leave the house the next few days, make sure you do so with a plan. Here’s a list of the best bets, none of which involve squid.

Tuesday (6.19)
Guided by Voices at Trees
A salty salute.

Slayer, Lamb of God, Anthrax at The Bomb Factory (Sold Out)
The final tour.

Diana Krall at Verizon Theatre
Turn up the quiet.

Oral Fixation: All Over the Map at Moody Performance Hall
An obsession with true life tales.

Wednesday (6.20)
The Adventures of Kesha and Macklemore at Dos Equis Pavilion
Don’t let the bastards get you down.

Empire Records at Sundown (Free)
Damn the Man! Save the Empire!

Sheck Wes at Trees
Do that.

Thursday (6.21)
Decks in the Park at Klyde Warren Park
Park it.

Frank Caliendo at Addison Improv
It’s the impression that I get.

Rick and Morty Trivia at Twilite Lounge (Fort Worth)
Questions that’ll blow your mind and crush your soul.

Trevor Noah at WinStar World Casino (Sold Out)
When news breaks, he fixes it.

Caroline Rose at The Rustic
More of the same.

New Found Glory at House of Blues
Bayside and The Movielife open.

Michael Che at Majestic Theatre
Have a good night and a pleasant tomorrow.

Social Science: Being Human at The Perot Museum
More human than human.

The Eagles, Chris Stapleton at AT&T Stadium
Take it to the limit.

Taste of Dallas at Gas Monkey Live
Eat up.

Summerthon III at Shipping & Receiving Bar
With Bun B, Son of Stan, pools and more.

Clueless at Inwood Theatre
As if.

Party for the Deceased II at The Church
Rest in peace.