Things To Do In Dallas On Monday, June 18. 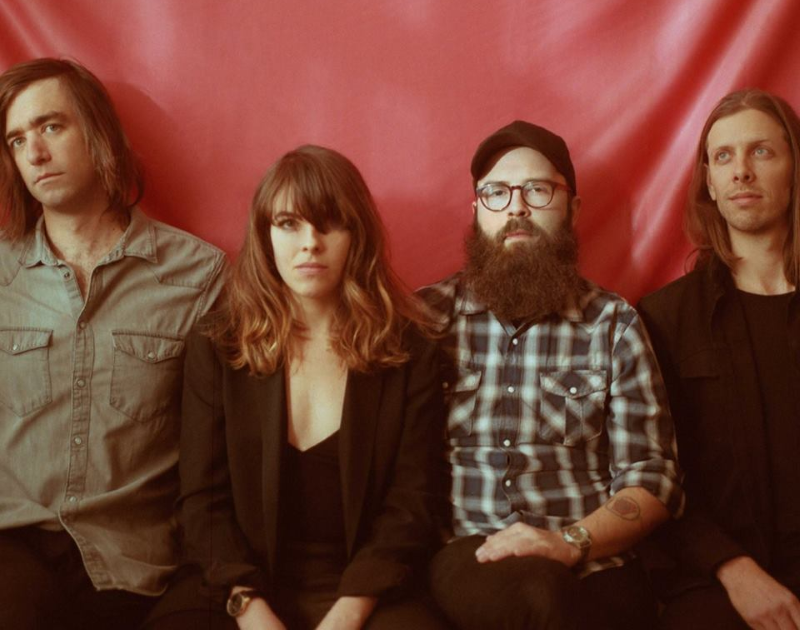 Bark Your Head Off With Hop Along, Revisit the Sea & Cake, Win Some Cash Playing Rock, Paper Scissors and More.

A bunch of scientists in Colorado spent 14 years watching clocks tick to determine if the laws of physics change over time.
The verdict? They do not.
Mondays in 2018 operate the same way they have forever. We don’t have to watch a bunch of paint dry to tell us that.
Hopefully you’re not bored enough that staring at a wall of clocks sounds like a valid option for you tonight. In any case, we’ve provided a few alternatives below.

Hop Along at Dada
Earlier this year, the Philly grunge-folk outfit released its third proper LP, Bark Your Head Off, Dog via Saddle Creek. It’s a self-produced effort that’s been called the band’s “most dynamic and textured record yet.” Bat Fangs opens.

HammerFall at Trees
The ‘90s metal band comes all the way from Sweden. They bring with them a list of opening acts — Flotsam & Jetsam, Millennial Reign, Sole Survivor – that hail from various ports of call around the globe. Each heavier than the next.

Jesse McCartney at House of Blues
The sometimes actor is giving music a try for the fifth time now by our count, though the first in four years. This will be the third stop on his latest comeback tour.

The Sea & Cake at Deep Ellum Art Co.
Sam Prekop’s taking some time away from his synth-y solo project to get his old guitar-based band back together. Since they’ve last played, the Chicago outfit has lost its bass player of two decades. So for its latest record they’ve streamlined things, opting to press forward as a trio. L.A. Takedown opens.

Nothing Cool, The Way Out, Death Cow at Spinster Records
It’s a free instore performance from Dallas surf punks Nothing Cool, Nebraska indie/grunge rockers The Way Out and Death Cow. It’s all-ages, free and you can bring your own beer.

Rock, Paper, Scissors II “Redemption” at Andy’s Bar
It’s a Rochambeau tourney — for money. Throw in your $5 buy-in, then throw the hand shape of your choice. It’s double elimination and the winner takes all.

Hop Along cover photo via the band’s Facebook page.