Things To Do In Dallas This Week: January 7 – January 10. 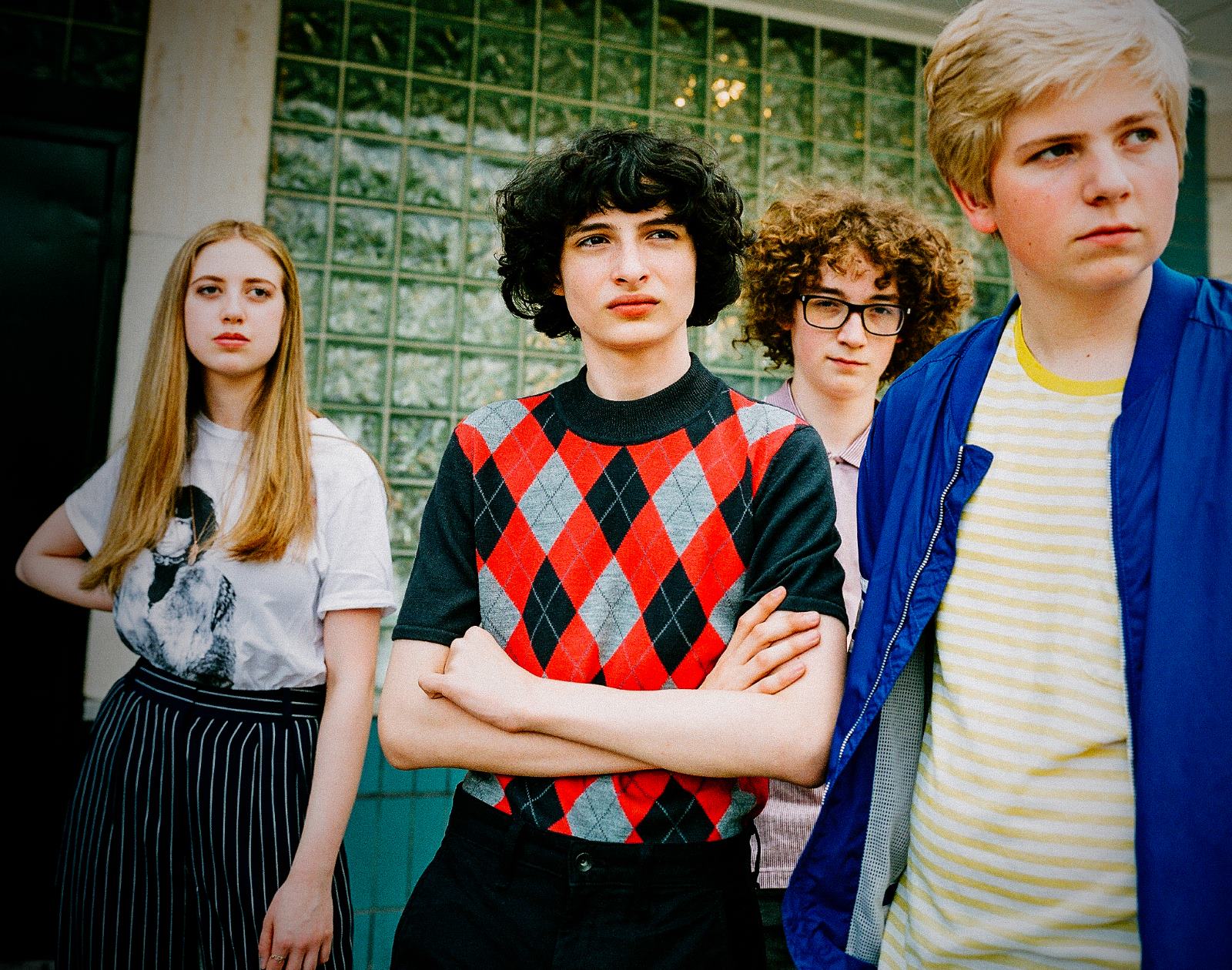 Get Strange With Calpurnia, Get Cartoonishly Wasted at the Drunken Clam, Catch an Ex-Camera Obscura Member, Work Blue at JFK2 and More.

How much would it take for you to quit Facebook for an entire year? When it comes down to it, the number is probably not as high as you might think.

A new study found that current college students would ditch the social network for just around $2,000.

Not sure what to conclude from that study, exactly, except for there might be some benefit for logging off Facebook for a bit.

Maybe give it a one-day test run? We can’t pay you for your little unplugging experiment — not in money, anyway. But we can offer up some free advice on how to spend that newfound free time in exchange.

Cans With Plans at Billy Can Can
Drinks, deliciousness and decor hosted by popular Dallas food bloggers Oh Hey Dallas and our own Foodbitch, raising money for Planned Parenthood of Greater Texas.

College Football Playoff National Championship Watch Party at Texas Live
With 14-0 Alabama and 14-0 Clemson facing off for this year’s NCAA title, it guarantees the first 15-game winner in Division I history since 1897. And you can witness history on a 100-foot TV screen.

JFK 2 Oak Cliff at Texas Theatre
Host Oscar Sanchez and the four Latino stand-ups on the bill will all be working blue at the second annual Just Fucking Komedy showcase.

Family Guy Pop-Up at The Whippersnapper
From this past Friday until the bar re-opens for its third anniversary, The Whip is turning into Peter Griffin’s favorite watering hole The Drunken Clam. It’ll be all themed out for exactly a month, with special parties planned on Thursday nights. Giggity!

Bowie Birthday Bash at Double Wide
Hair Metal Mondays hosts this night of Bowie music videos and glam attire on the eve of what would have been the Star Man’s 72nd birthday.

The Shake Up: Week 1 at Armoury, D.E.
A new, all-female cocktail tournament kicks off this week. For the first round, a team of Ruins and The Charles face off against High & Tight and II Charlies.

A Man For All Seasons at The Magnolia
The Best Picture winner at the 1966 Academy Awards returns to the Uptown theater for a pair of screenings on Tuesday.

Tuesday Night Trash: Raising Storm at Texas Theatre (Free)
For the 120th edition of their monthly b-movie night, the Texas Theatre folks have got their hands on a laserdisc copy of this 1989 “post-nuke action comedy.” Be there, as they say, or be dinner.

The Amity Affliction, Sense Fail at Gas Monkey Bar N’ Grill
Australian metalcore outfit Amity Affliction hit the road for the first time with new drummer Joe Longobardi, who also plays in American hardcore outfit Defeater. It’s also a first tour for Senses Fail since making the bold decision to go back and change all derogatory lyrics like “bitch” and “whore” in their old songs. Bad Omens and Belmont open.

Shack Track and Field at Shake Shack
Hold tight to your get-in-shape resolution with a three or five mile run down the Katy Trail. Then blow it all to hell with a shake back at the shack.

School of Beer at Brewing Matters
Get learnt up on beer knowledge – not just how to taste subtle notes in different craft brews, but enough about the process to one day get a job in the industry. That’s the goal of this monthly series, anyway.

Tracyanne & Danny at Dada
Following the 2015 death of her Camera Obscura bandmate Carey Lander, Tracyanne Campbell has found herself a new collaborator and bestie in Danny Coughlan.

Brian De Palma’s Sisters (New Restoration) at Texas Theatre
Margot Kidder is a far cry from her Lois Lane character in this murderous 1973 psychological horror, which has been newly restored, but will only be screened twice at this theater.

Bawskee 2 Tour at Trees
Twenty-year-old, former Sbarro employee, Comethazine, gave up that food court life to pursue Soundcloud rap – partly so he could get famous enough to bone locally-bred ex-Disney star Demi Lovato. As he raps on his viral “DEMI” single, “I just signed a deal, my wrist got colder / I just wanna fuck Demi Lovato when I’m older.” Jaydayoungan, Lil Gnar and TNT Tez join him in that effort.

Shen Yun at Winspear Opera House
A classical Chinese dance and ethnic folk production so immense that billboard adverts announcing its impending arrival have been strewn about the Metroplex for what seem like an entire year. Maybe that’s a bit of an exaggeration, but after its stay in Fort Worth earlier in the week, it moves over to Dallas for select dates through the end of the month, so you’ve got many chances to catch it.

Tejano at Texas Theatre
Let down your walls and enjoy this desperate immigrant breaking his own arm to smuggle a cocaine cast across the border to save his grandfather’s life.

Calpurnia at House of Blues
Seems like most of the Stranger Things kids have indie bands they tour with in between filming seasons. This is the Canada-based indie outfit led by Finn Wolfhard, aka good ol’ Mike Wheeler.

New Fumes, Plandroid, Grand Commander at Three Links
A couple of Poly Spree spinoff projects, and a funky opener that uses an old SNES controller to manipulate a synth. You’ll see and hear some new and interesting things at this one.

Second Thursdays with a Twist: We Will Rock You at Dallas Museum of Art
A look at the DMA’s collection with a twist which, this month, involves the life of Freddie Mercury. That’ll be incorporated into a tour, art-making and karaoke party.