Song of the Day: Tippy Balady – “Merry Go Round.” 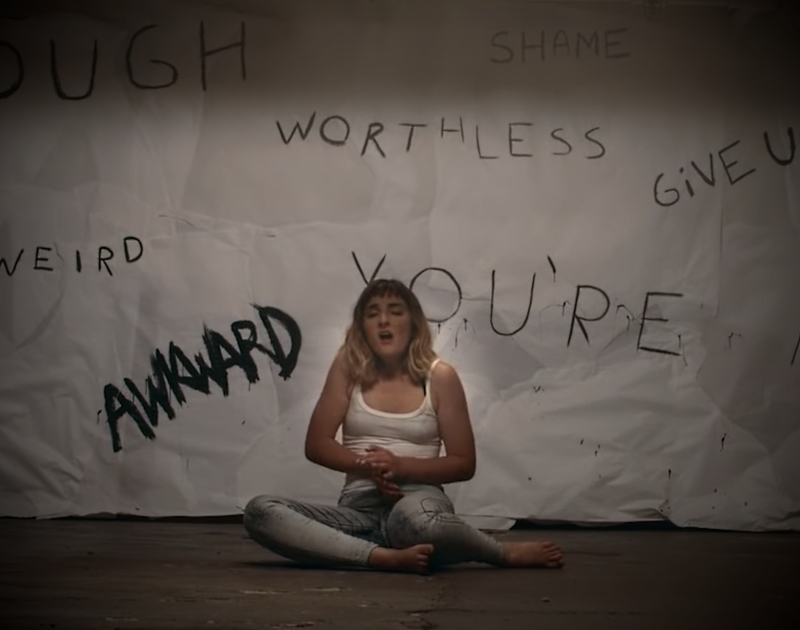 Check Out a Kid That’s Really Going Places – And Teaching Her Elders a Thing or Two About Mental Health Along the Way.

Tippy Balady – “Merry Go Round.”
RIYL: Knowing you’re not alone.
What else you should know: We’ve mentioned a few times of late about the dozens of popular and unquestionably accomplished musicians making waves around Dallas that still aren’t old enough to drink. It’s true, there are definitely more of late than we can ever remember being so prominent at once – and we don’t think it’s necessarily that we’re just more aware of it at the moment.

It’s no secret that a good many of these kids attend Booker T. Washington High School for the Performing and Visual Arts, whose halls Norah Jones, Erykah Badu and countless other successful creatives have walked previously.

Like senior Tippy Balady, who isn’t just making art that old folks like ourselves are generally aware of, but crafting worthy pieces — like her latest single, “Merry Go Round” that embodies the feeling of anxiety both aurally and visually, shining light on a condition a widespread mental health issue that isn’t the easiest to bring up.

You can watch the clip below, which may not make you feel any less anxious in the moment, but certainly may put anxiety suffers somewhat at ease if, for no other reason, than knowing so many others out there are going through the same thing.

Says Balady: “Whether it’s me helping a friend that is struggling, or feeling overloaded myself, bringing awareness to mental health issues is a responsibility that I take seriously.”