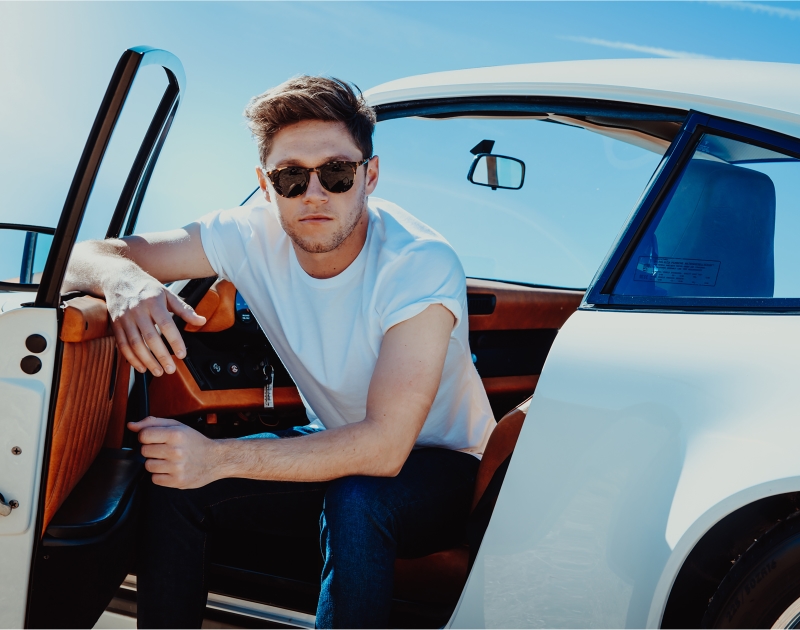 Sell Out With Tyler Childers, Have a Beer With Beto, Giddy Up On Over to Deep Ellum’s New Honky-Tonk, Hear About Ira Glass’ American Life, Reunite With Smashing Pumpkins and More.

Cheese mayo is exactly what it sounds like — the hot new hybrid condiment you need in your life.

And after you’re all fat and sassy, you’ll want to get up and walk it out. While that food settles you can go about planning your week. We’ve done the liberty of throwing together a few options for you.

Monday (7.16)
Texas Gentlemen at Andy’s
Shake all over.

Shampoo at The Magnolia
Your hairdresser does it better…

Smashing Pumpkins at American Airlines Center
Cherub rock out with three-fourths of the original lineup.

Dinner Under the Stars at Four Corners Brewing Co.
Eat out.

Thursday (7.19)
American Idol Live at Verizon Theatre
Yo dog, this is still a thing.

Poppin’: A Harry Potter-Themed Pop-Up at Main At South Side
With DJ He Who Cannot Be Named. JK, it’s Ronnie Heart.

Friday (7.20)
Lake Street Dive at The Bomb Factory
Call off your dogs.

Sam Smith at American Airlines Center
Don’t back down.

Niall Horan, Maren Morris at Dos Equis Pavilion
Meet me in the middle.

Beach Fossils at the Box Garden at Legacy Hall (Free)
What a pleasure.

Now, Now at Dada
Find a thread to pull.

Seven Things I Have Learned: An Evening with Ira Glass at Winspear Opera House
An American life.

NTXCosplay Meet N Greet at The Magic Time Machine
Where the waiters will play dress up, too.

A Fistful of Dollars 4K Restoration at Texas Theatre
This is the man with no name. Danger fits him like a glove.

Michael McDonald at Verizon Theatre
What a fool believes, he sees.

East Side Taco Ride at The Lot
Get on your bikes and ride – to the tacos.

Shawn Mendes at American Airlines Center
There’s nothing holding you back.