Things To Do In Dallas On Monday, July 16. 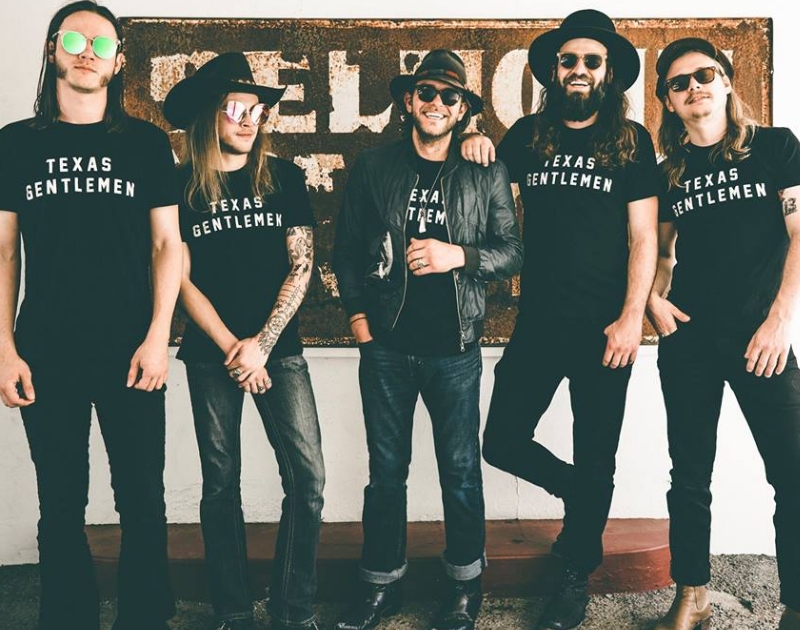 Shake All Over With The Texas Gentlemen, Do Some Right Wing Networking, Explore Voice-Over, or Take Up Residency With Funky Knuckles.

Tired of hearing “Kiki, do you love me?” The #InMyFeelingsChallenge has taken over the internet, and it’s impossible to scroll on social media and not find someone imitating the dance of late.

The catchy song by Drake is on every platform since the release of his album Scorpion. Shout out to the viral dance for adding to his album numbers.

But what say we give it a break and listen to something new tonight.

Mike Randall at The Rustic
Come get your heart broken by Mike Randall. This country artist is back on the scene with new songs that will have your heart achy breaky. Joining him will be Burton Lee & Jenna Clark.

Funky Knuckles at Three Links (Free)
Jazz up this Monday nights! The Knuckles’ Monday residency is here every week to help make the most of your Monday No Fundays. Even better? There’s no cover charge!

AFF-Dallas July Networking Happy Hour at State and Allen (Free)
It’s summer time, but that doesn’t mean the hustle stops. Join America’s Future Foundation for an opportunity to network with fellow republicans/right wing-leaners. There will be an open bar and appetizers.

Texas Gentlemen at Andy’s
Come out to Denton and catch The Texas Gentlemen at their monthly Andy’s residency. Their debut album TX Jelly encompasses the American rock’n’roll sound with just the right touches of country up on top. And they’re one of the most cohesive live units in the country.

Getting Paid to Talk: An Intro to Professional Voice Overs at Crystal Clear Sound
Do you have a nice voice? Find out more about the growing voice-over industry. The workshop will consist of a professional voice demo, tips for rookies and a chance to record your own voice-over with an instructor.