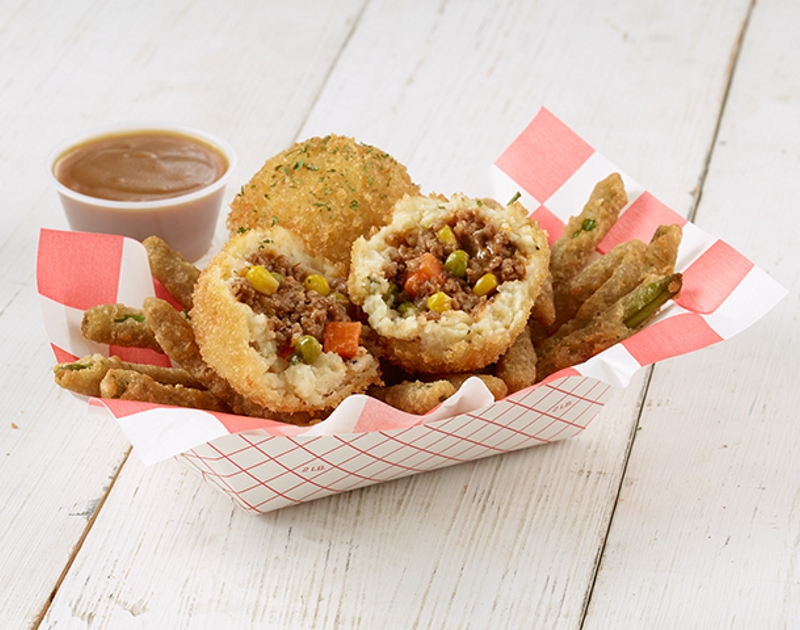 Get Blazed at Magnolia, Fried in Fair Park, Smashed at Legacy Hall, Fucked at Addison Improv, Tanked at Peticolas and Taken There at The Statler Ballroom.

If you want to eat a perfectly ripe banana every day this week, your best bet is not to just pick up a big bunch and hope for the best. Rather, follow this fantastic advice and grab two bananas from three separate bunches – some yellow ones, some slightly green ones and some mostly green ones.

And if you want to experience a perfectly enjoyable evening every day this week, your best bet is not to just leave the house blindly and see where the wind takes you. Rather, follow the handy guide below and know exactly what’s coming up every day beforehand.

Clairo at Cambridge Room
Flaming Hot Cheetos for everyone.

Shattered Glass at Angelika Film Center
The story that shocked a nation.

Never Goin’ Back at Texas Theatre
A homegrown feature flick.

Cocktail Class at Foundation Room
Mix it up.

Shraban, Tre Ward at The Green Elephant
Take a molly with him.

Scratch Sessions: Kid Capri at It’ll Do Club
Pray for the plane.

Mavis Staples at Statler Ballroom
Ain’t no doubt about it.

Slim Thug at Rail Club
Welcome to The Fort.

Plus Fest at Killer’s Tacos
A Denton math rock festival.

Dark Side of Oz at Texas Theatre
Everything under the sun is in tune.

Jeremih, Teyana Taylor at The Bomb Factory
See the light.