Things To Do In Dallas On Monday, August 20. 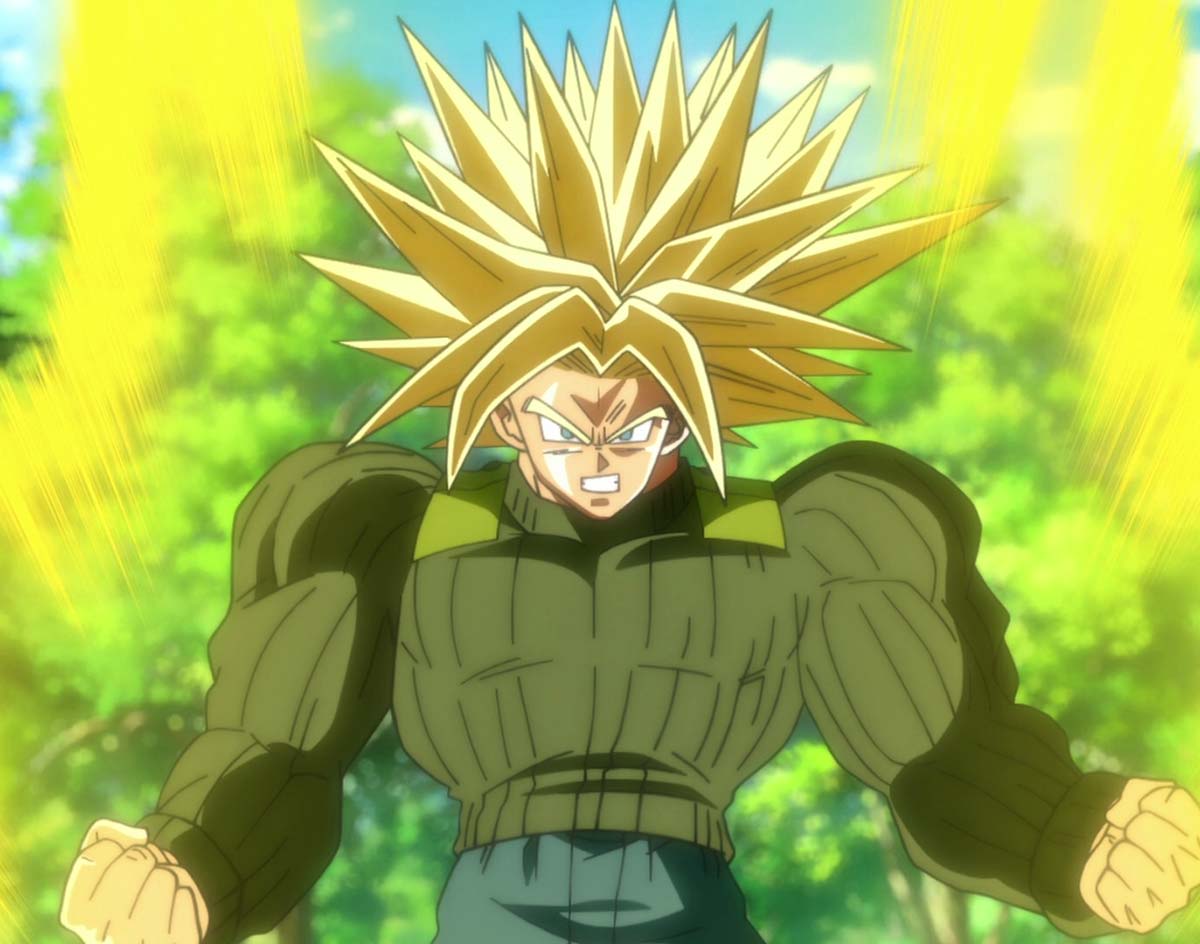 Level Up On The Last Day Of AnimeFest 2018, Express Your Love For Flaming Hot Cheetos With Clairo and Pig Out At The North Texas Fairgrounds.

Public urination can be an issue for most big cities. Unfortunately, there’s just not much that can be done about the issue outside of issuing tickets or, perhaps, tossing the perpetrators into the drunk tank for the night.

The people in Paris are trying to change all that, though. So, instead of just turning a blind eye (or, uh, nose) to the issue, the city has gone and turned into the skid by placing sidewalk urinals throughout the city.

These mailbox-esque contraptions are called Uritrottoir (a combination of the French words for urinal and pavement), and they can be found all along the most heavily trafficked areas in the City of Lights.

While the urinals have helped to solve some of the city’s urine problems, though, they have also been critiqued as being innately sexist. Which, well, they kind of are.

That’s something to think about once you empty your own bladder, which we’re guessing this story is inspiring you to want to do.

Once you’ve finished with that and with contemplating the repercussions of male-centric toilets being placed out in public, here’s what else you should get into today.

AnimeFest 2018 at Sheraton Dallas Hotel
Check out the closing day for the four-day celebration of all things anime!

Clairo at Cambridge Room
Experience the sounds of the latest electro pop wunderkind at the HOB.

Whole Hog and Fine Spanish Wines Dinner at Sevy’s Grill
This four-course dinner will showcase all cuts of a South Texas Heritage Farms hog with Spanish wine pairings to enhance each dish.

Feria de México at Lone Star Park
This celebration of Mexican entertainment and culture features an array of events and family-friendly activities.

North Texas Fair and Rodeo at North Texas Fairgrounds
Saddle up for the TXT Invitational Ranch Rodeo, pig races and other celebrations of this agricultural tradition.