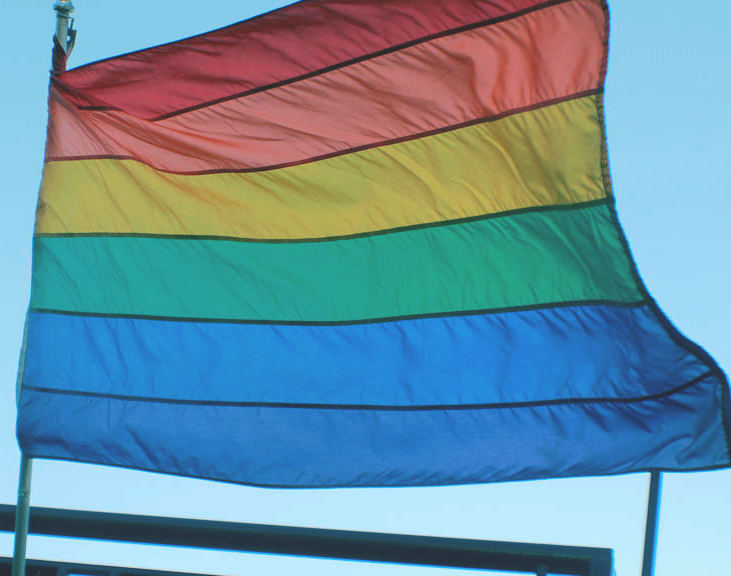 Recently, a Danish guy hacked his paper shredder to run at 44,440 RPMs. It’s something to behold watching it guzzle down docs in nanoseconds.

It seems kind of dangerous, though. Not just because it looks ready to slice your arm clean off, but because it’d be so fun to feed that it’d be hella addicting. One might never leave the house again.

So, before you think about doing this to your own paper shredder, take a look at the following list. Are you really ready to give up all these great outings over some demolished paper bits?

Monday (6.11)
Post Animal at Dada
Think of them in a castle.

The WD Book Club:The Sky Is Yours at The Wild Detectives
Do your homework.

Wednesday (6.13)
Bruno Major at Three Links
A song for every moon.

Friday (6.15)
Jeremy Enigk at Dada
The long wait is over.

Oak Cliff Film Festival at Texas Theatre
Screenings of The Passion of Joan of Arc and Meow Wolf: Origin Story.

Late Night at the Dallas Museum of Art
This month’s theme: LGBTQ Pride.

Comedy Get Down at Verizon Theatre
With Cedric the Entertainer, George Lopez, DL Hughley, Eddie Griffin.

Mustache Envy presents Icons of the Gay Agenda at Sue Ellen’s
Bring the Bert to your Ernie.

Saturday (6.16)
Oak Cliff Film Festival at Texas Theatre
Screenings of Damsel, Skate Kitchen and more, with live performance by The Octopus Project after.

Glitch Mob at House of Blues
With a signing at Good Records beforehand.

Fort Worth Margarita Festival at The Yard
Sweet and sour.

QueerBomb Dallas in Deep Ellum
The hot blast from the Big D.

Sunday (6.17)
Belle and Sebastion at The Bomb Factory
It is wicked not to care.