Things To Do In Dallas On Monday, June 11. 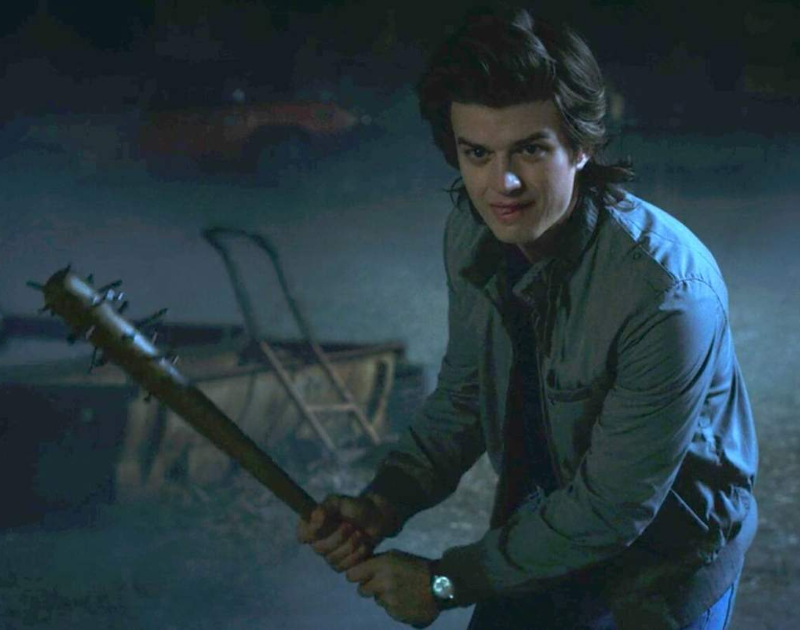 Get Strange With Post Animal at Dada, Dust Off a Classic at Angelika Plano, Rock Hard at Trees or Talk Dragons at The Wild Detectives.

It’s pretty much impossible to juggle 15 balls. Even the world’s best jugglers can only really do 14, and even then they’re pretty much limited to one throw and catch. There’s some science-y reasons why that are pretty fascinating.

What’s not impossible is finding something good to do in Dallas – even on a Monday night. All it takes is perusing a single list like the ones we post on the reg.

Post Animal at Dada
Steve from Stranger Things is in this Chicago-based psych band that throws elements of prog and power pop into the mix for good measure. He’s the drummer. Paul Cherry and Hall Johnson open.

Insomnium at Trees
All the way from Finland comes melodic death rockers Insomnium. Oceans of Slumber, Sworn to the Sword and Blackstone open.

The WD Book Club: The Sky Is Yours at The Wild Detectives
The Oak Cliff book club is discussing The Sky is Yours, Chandler Klang Smith’s dystopian fantasy novel. It has dragons!