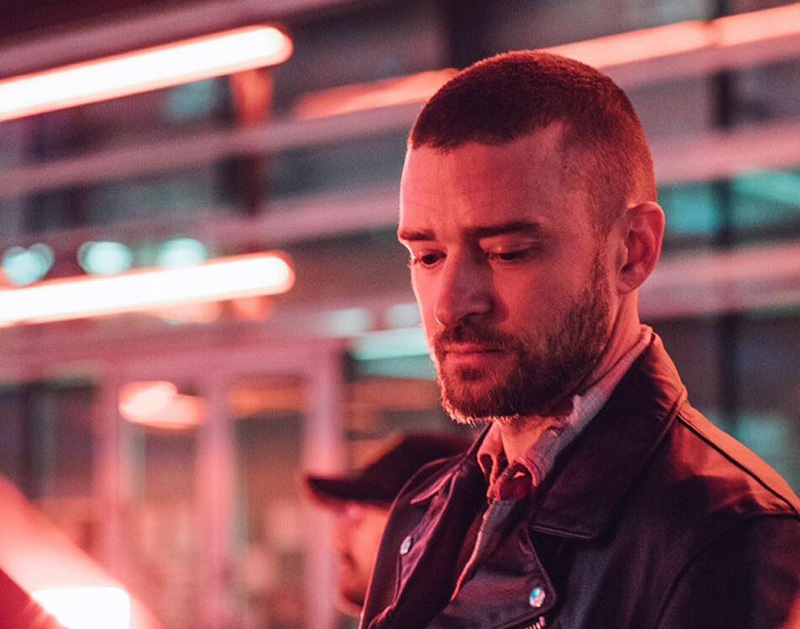 Bring Sexy Back With Justin Timberlake At American Airlines Center, Play Aston Martin Music With Rick Ross At Music Hall At Fair Park And Nerd Out At Con Of Thrones 2018.

Nobody enjoyed being in high school and, really, being angsty is one of the few enjoyable things about being a teenager in high school.

But students in the Central Pennsylvania School District won’t even have that as they are no longer allowed to even display any sort of negative attitude while on campus. The district’s new policy requires all students to smile in the hallway, and, if they aren’t smiling they have to go to the counselor to talk about their problems.

While this rule might get more students to seek the help of a guidance counselor, there has been a lot of understandable back lash. One mom went as far as pulling her 15-year-old daughter out the high school to take classes online instead because of how ridiculous the rule is.

We wish the students in that district the best of luck in the upcoming school year as there will no doubt be all sorts of challenges to the policy because — teenagers get sad sometimes. Damn.

No one will be forcing you to smile this week, but it’ll be hard not to if you head out to some of the events happening in Dallas this week.

Cold War Kids at The Rustic
With Liza Anne

Dirty Heads at The Bomb Factory
With Irritation, The Movement, Pacific Dub

Soulfly & Nile at Trees
With Bad Blood, Driven Below.

Tash Sultana at South Side Ballroom
WIth Ruben Stone.

Killer Hearts at Three LInks
With The Ex-Members.

Smokepurpp at House of Blues
With Lil Mosey, Larry June.

Underoath at The Bomb Factory
With Dance Gavin Dance, Veil of Maya, and Limbs.

Okkervil River at Kessler Theater
With Matt the Electrician and Benjamin Lazer Davis.

Belanova at House of Blues
With Moenia.

Shaka at Three LInks
With The Big News, Stinky Gringos, The Broke$

Lace at Double Wide
With Perdidos, HairKut, The Lung.

Ivy Queen at House of Blues
With Jerry Rivera and Catalyna.

Con of Thrones 2018 at Hyatt Regency Dallas
Summer is Coming.

Footloose the Musical at Theatre Arlington
Put on Your Dancing Shoes

Crave Cabaret at The Nines
Live, Lewd, and Almost Nude.

The Daybreak Hits Record Release at Main at South Side
With Kevin Aldridge & The Appraisers, Ting Tang Tina.

Red, White and Brew Weekend at Texas Ale Project
Veterans or active Military showing their military ID will receive a beer in the T.A.P. Room on us!

Iceage at Club Dada
With Temple of Angels

The Dan Band at House of Blues
Dan and The Band are Back.

BFD at Dos Equis Pavilion
With A Perfect Circle, Stone Temple Pilots, Theory of a Deadman, Nothing More, I Prevail, and Candlebox.

Forever in Your Mind at Club Dada
With Dana Vaughns.

Gringopalooza at Three Links
With Hickoids, Deadbolt, and Loco Gringos.

Justin Timberlake at American Airlines Center
The Man of the Woods Tour.

Chief Keef at South Side Music Hall
Keep it 300

Jackopierce at The Rustic
With Special Guests Jon Christopher Davis and Matt Tedder.