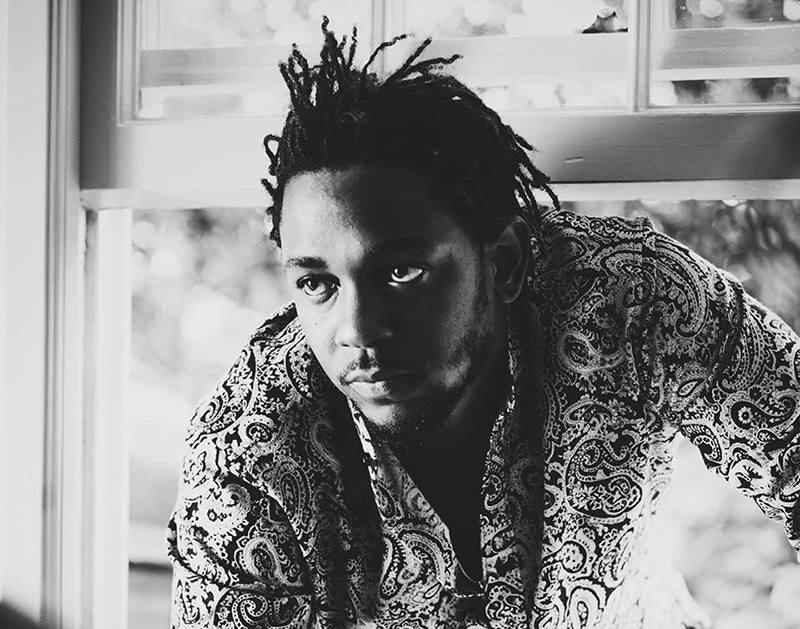 Go Beast Mode With Zaytoven At Cambridge Room, Watch The Hood Go Crazy With Tech N9ne At House Of Blues And Stay HUMBLE With Kendrick Lamar At Dos Equis Pavilion.

Everyone loves going out for ice cream — even bears, apparently! But satisfying a bear’s sweet tooth is exactly why the owner of  a private zoo in Alberta, Canada is now facing charges.

You see, Doug Bos’ employees took a one -year-old grizzly bear named Berkley out to Dairy Queen for an ice cream cone. What they didn’t consider is that whenever the zoo wants to take an animal off the property, they have to first notify the Department of Fish and Wildlife.

Bos says he’ll plead guilty to all the charges, even though no one was ever in danger during the bear’s  Dairy Queen visit. The worst part? We’re all being punished now because the zoo has removed the video of the Dairy Queen Manager feeding Berkeley ice cream at the drive thru.

So while that may be bummer, the weather is starting to warm up and we can all go get ice cream before or after to all of the concerts and events happening this week, which are conveniently listed below.

Pond at Trees
With Fascinator.

Hovvdy at City Tavern
Cranberry/Lavender Tour with Half Waif. Support from Crisman.

Escape The Fate at RBC
I Am Human Tour With Blindwash, Offended By Everything, In Resistance, and Dangerous Affair.

Natalia Lafourcade at House of Blues
US 2018 Tour.

Ride of Silence 2018
In memory of Larry Schwartz.

Balmorhea at Kessler Theater
With Will Johnson.

X Ambassadors at House of Blues
The Joyful Tour with Shaed.

You Know Who You Are.

Geographer at Deep Ellum Art Company
With So Much Light.

The Life and Times at Double Wide
With Partakers

Elm Street Fest Kickoff at Three Links
With Bull by the Horn, Mothership, The House Harkonnen.

MC Christ at Club Dada
May the force be with you.

Caifanes at The Bomb Factory
Taste of Mexican rock.

An Evening With Drop Top Rockets at Double Wide
Only 21 and up.

Meet Me In The Meantime at Dirty 30
With Silence the Wolves, JAE, The Important Reasons, Bruce Magnus, Safety Meeting.

Matt Swagnew at Double Wide
Get a $2.25 Lone Star.

Intro To Urban Bicycling at North Oak Cliff Library
Knowledge to take on the streets.

Giant 35mm With Book Signing at Texas Theatre
The most Texas movie ever.