Things To Do In Dallas On Wednesday, September 27. 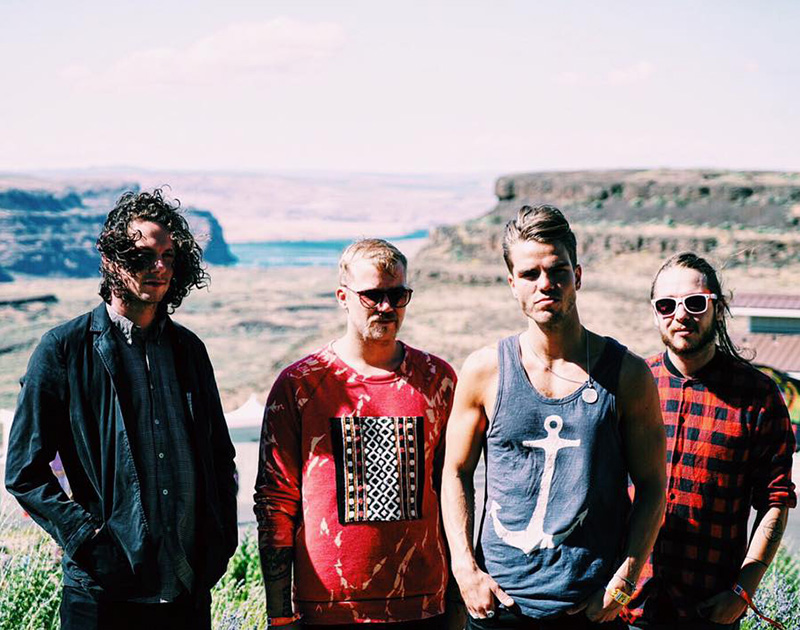 Get All The Way Down With Kaleo, Get Your Game On At Wits End And Shout It Out Loud With KISS At The Pavilion At Toyota Music Factory.

As we wrote about yesterday, you can rest assured that people are indeed heading out to public spaces to take part in these goofy events. Whether they are King of the Hill-inspired or have more to do with Office Space, they do appear to be happening.

Still, it’s understandable if you’re hesitant to head out and make a fool of yourself like that in public, but you can still go and get some great video for your Snapchat story or Instagram.

Yelling “Bwah!” like Hank Hill on the Continental Pedestrian Bridge may still be about a week away, but the events below are scheduled for tonight. So feel free to quench your thirst for adventure at one of the following ongoings.

Kaleo at South Side Ballroom
The four-piece Icelandic band’s hit song “Way Down We Go” spent 33 weeks on Billboard’s top 100 hits last year. With the pressure of being a one-hit wonder, frontman Jökull Júlíusson said back in February that after the band’s fall tour, the band mates may return to the studio to records some new tunes. So check out what the band is about live and maybe you’ll luck out and the band mates will tease some new sounds.

Seun Kuti & Egypt 80 at Trees
Nigerian music maker Seun Kuti is bringing his socio-political conscious act and the band he inherited from his late father. Singing about his homeland’s struggles has been Kuti’s biggest passion since the age of nine, so you know to expect a genuine performance when he steps onto the stage at Trees.

KISS at the Pavilion at Toyota Music Factory
You might think that the iconic KISS may not need any new hits, but the Demon himself Gene Simmons hinted earlier this year that some writing has been done for a new album. The Rock and Roll Hall of Famers just can’t be tamed, not even by time itself as they continue to reinvent their sound all while keeping true to their golden rule: rock ‘n roll and party every day.

Beaux Dove & Scruff at Three Links
Beaux Dove’s mellow tunes are straight out of Oak Cliff and will make you sway all night long. Get out there and support local.

Last Rampage at Texas Theatre
Watch this action thriller that’s based on true events about a murderer and his crew’s attempt to escape a Mexican prison. When things go awry, they leave a trail of bodies in their wake, making for a truly brutal last rampage.

FoodBitch Presents: Good Burger at Sundown at Granada
As is usual when FoodBitch presents a film screening, come on down to enjoy bodacious burgers and half-price whiskey. This time around, the film screening features the cult classic Good Burger, a film starring Kel Mitchell and Keenan Thompson as two fast food workers vying for service supremacy.

Video Game Night With Movies on the Roof at Wits End
Play some classic Super Nintendo or Sega SNES video games while horror movies are streamed on the rooftop to kick off the Halloween spirit early. No cover charge.

Unwed Sailor at Sundown at Granada
The instrumental post-rock ambience band stops in Dallas on its current tour in support of its latest EP, Take A Minute.

The Bronx at The Curtain Club
The hardcore punk band from Los Angeles that sometimes moonlights as a mariachi punk outfit is dropping by to show off tunes from its latest album, V, which adheres to alternative rock/indie style.