Things To Do In Dallas On Wednesday, September 20. 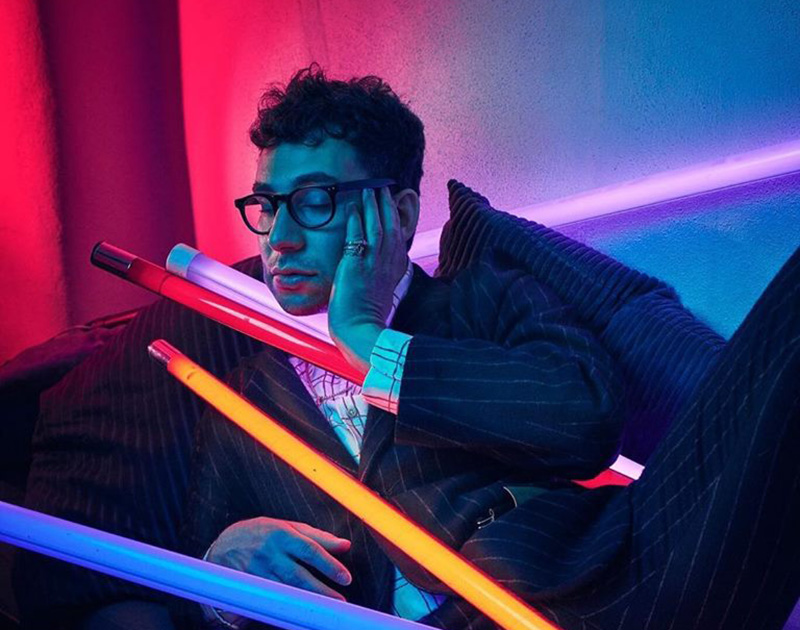 Get Going With Bleachers At House Of Blues, Feel The Mind Daze With Psychic Ills At Club Dada And Reunite With Together PANGEA At Three Links.

If you have an iPhone, then you’d better start deleting apps or some photos because the new iOS 11 update takes up two to three gigabytes to download.

A few Twitter users spent the day making fun of the large file download. But the new update should be  breathe of fresh air for Apple aficionados, as it’ll bring features like an improved Siri function, photos that take up way less space and an Apple Maps that now features indoor maps. You’ll never get lost going to the restroom again.

But yeah, all that hinders on your having enough room to download the update if you’re an iPhone user. And if you’re on #TeamAndroid, we hope your camera isn’t trash. The one thing we can all agree on is that smartphones make life better and they make it way easier to document nights out, like tonight when the following list of shows and gatherings will be going down. — Obed Manuel

Sleep Signals at The Rail Club
The hard rock outfit is currently touring in support of its latest album At The End Of The World that released last week less than two weeks ago. Thru The Night Alive and No Place Like Home open the show. — OM

Brockhampton at Trees
Boy bands are back. Sort of? Brockhampton proudly bills itself as the “Internet’s first boy band.” The 15-member crew consists of everything from rappers to dancers to art directors. And they’re all Kanye West fans, so you just know they’ll put on a spectacle. — OM

Cafe Tacuba at The Bomb Factory
The Mexican alternative rock band’s 1994 album Re was named the best Latin rock album of all time by Rolling Stone back in 2012 and it’s yet to be dethroned. It’s unlikely that’ll happen, so get up there and watch them play hits from that album as well as their other best hits. Flor de Toloache opens. — OM

together PANGEA at Three Links
Hailing from the WAVVES school of acoustic-flavored ’90s era alt-rock pastiche, LA trio together PANGEA is bringing its hard-partying ways to the West side for a little get-together. Tall Juan and Daddy Issues open.— Cory Graves

Bleachers at House of Blues
Unlike his other band, fun., which leans heavy on the Queen vibes, Jack Antonoff’s other outfit, the upstart Bleachers, takes that same over-the-top pop in a more E-Street Band direction. — CG