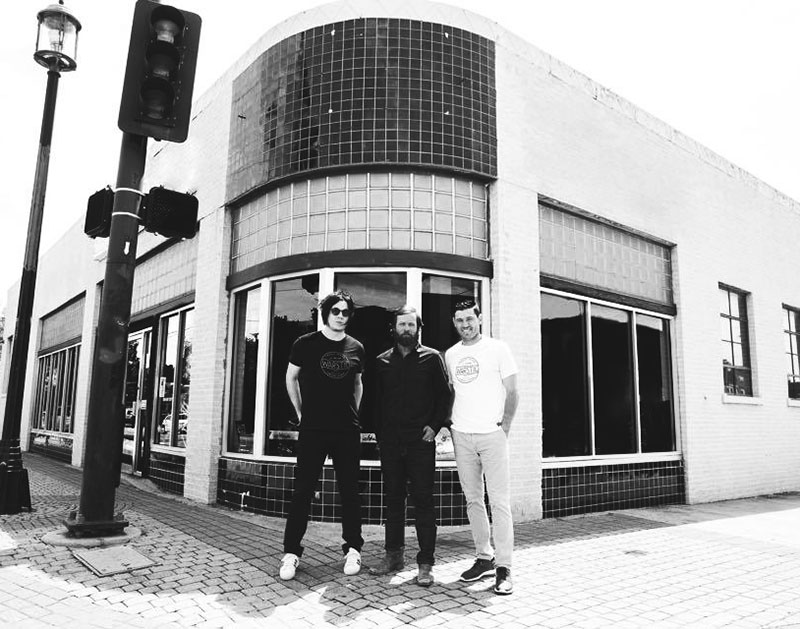 In August, Dallas’ intersection of baseball and rock ‘n’ roll fans got some exciting news: Warstic, the locally based bat company co-owned by graphic designer Ben Jenkins, former Texas Ranger (and current Detroit Tiger) Ian Kinsler and rock hero Jack White, announced that it is set to open up a flagship retail headquarters in Dallas in 2018.

White and Jenkins broke the news during a joint, in-depth interview on KTCK 1310-AM/96.7-FM The Ticket’s afternoon drive-time show “The Hardline” on Monday, August 14. (Listen to the full interview here.)

The shop will be located at the intersection of Main Street and Malcolm X Boulevard in Deep Ellum, taking over the lease on an 8,000-square-foot space that currently houses the motorcycle-customization shop All Star Baggers, which is set to move into a new location in the near future. In a statement released the day after that “The Hardline” interview, Warstic categorized the news as a “big swing” for the six-year-old company and revealed a number of exciting features planned for the spot’s build-out.

Between the radio interview, the company’s own statements and our correspondences with Jenkins, whose disruption of the baseball gear industry we covered in some detail back in 2012, here’s all we know about the spot: 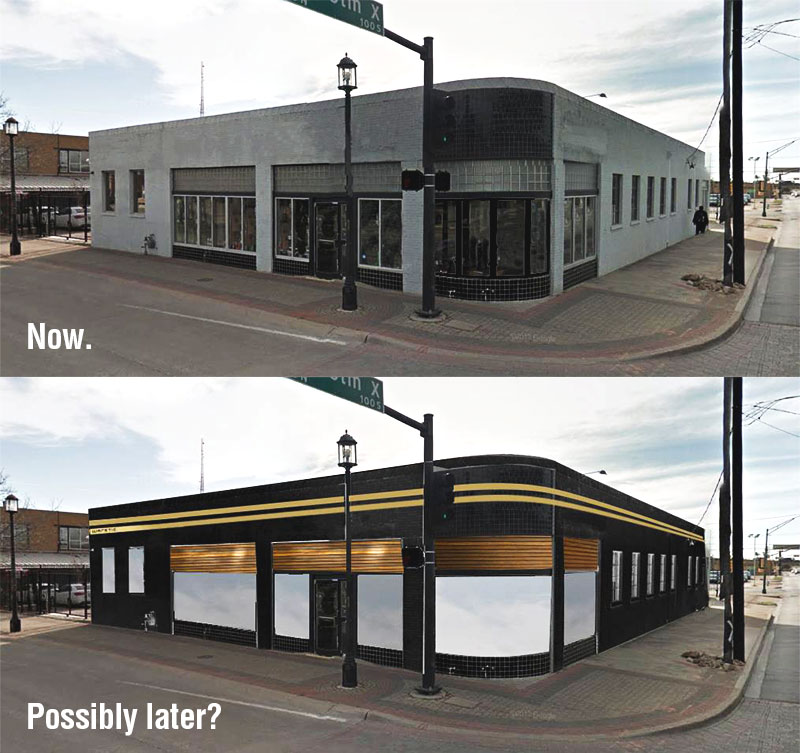