Things To Do In Dallas On Wednesday, September 12. 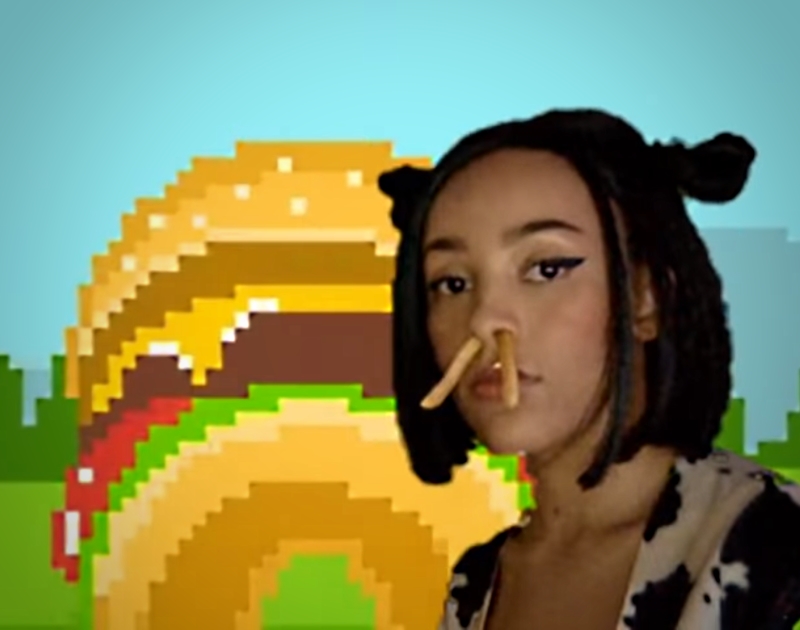 Start Your Ascension With Miguel, Get a Second Dose of Dark Rooms, Decorate Your Denim or Walk Around Repeating “Bitch, I’m a Cow.”

Increasingly, millennials are finding ways to join the FIRE movement and quit working forever in their late 30s. It stands for financial independence, retire early, and it can be achieved a number of ways.

Per the non-failing New York Times, “Some practice ‘lean FIRE’ (extreme frugality), others ‘fat FIRE’ (maintaining a more typical standard of living while saving and investing), and still others ‘barista FIRE’ (working part-time at Starbucks after retiring, for the company’s health insurance).”

In any case, all three FIRE lanes require some serious planning – there are numerous Reddit threads dedicated to the topic, for starters.

Get some practice with your planning skills by starting small – like deciding what are you going to do tonight. — Cory Graves

Miguel at South Side Ballroom
In between album cycles, Miguel’s not feeling necessarily beholden to marketing anything specific this time around. Rather, he’s been telling audiences during his The Ascension Tour that he “wanted to be real” and “share whatever is in my mind.” DVSN and Nonchalant Savant open. — CG

Doja Cat at Dada
The living meme gained some form of notoriety in recent weeks by dressing up like a cow and repeating “bitch I’m a cow” over and over on YouTube. Hopefully there’s a few other tricks in her bag. — CG

The Jacks at Deep Ellum Art Co.
The Southern Cali rockers bring their ‘60s and ‘70s inspired brand of “gritty” indie rock to the Deep. Ryan Berg and No Rehearsal open. — CG

Queen Extravaganza at House of Blues
The show must go on. — CG

Paint Your Denim Jacket at Jade & Clover
It’s been in the 70s a few days this week – blame it on the rain! – which means it’s p much jean jacket weather around these parts. Gussy up yours with some fresh cacti with some help from Leona from Soul Sister Art. Advance tickets required. — CG

Killing Joke Tribute Night at Independent Bar & Kitchen
The English rockers play the Granada next Monday, so the Mutant Wave DJs pay their respects tonigt with All Killing Joke Everything. — CG