Things To Do In Dallas On Wednesday, November 29. 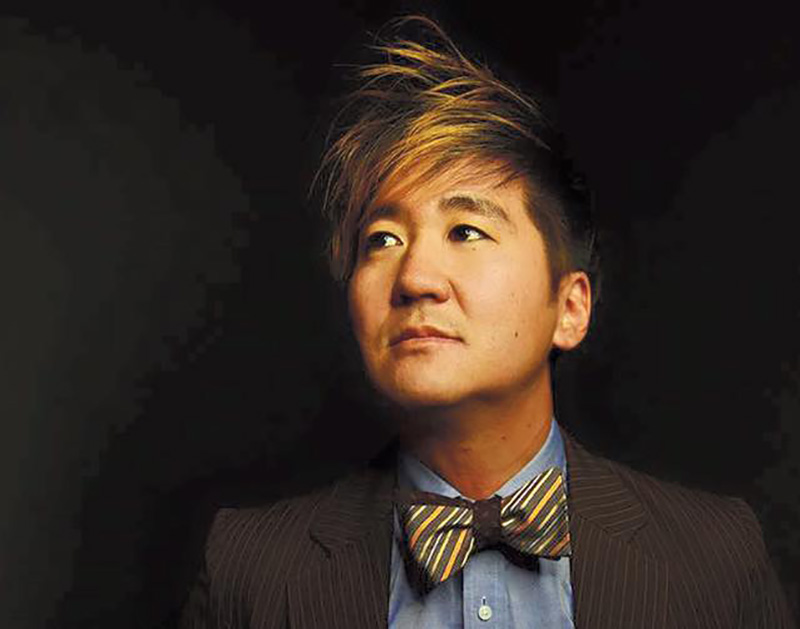 Call It A Day With Alex Lahey At Club Dada, Say Yeah With Kishi Bashi At Trees And Run For Your Life With The Creepshow At Three Links.

We’ve all been there, fallen asleep and napped at the worst time possible. Like  when you fell asleep in class and you only woke up because your teacher slammed a book to get your attention.

Well, other day a woman who dozed off in the middle of a live orchestra’s performance, took the cake of waking up in the most dramatic of fashions when she was awakened by the crash of a drum and screamed loud enough to go viral.

Maybe her Monday was rough, or maybe she stayed up too late watching Stranger Things again, who knows. At least the audience shared a chuckle and the director smiled. Next time you go to the orchestra take a snooze before you go.

So take that power nap at work if you have to, but later come party at any one of the events below. — Marlene Núñez

Alex Lahey at Club Dada
The Australian indie rock singer is currently on tour in support of her debut album I Love You Like a Brother. The album can be described as a fun with an energetic indie sound. Lahey will surely deliver the same tonight at Dada. — Juan Betancourt

The Creepshow at Three Links
The Canadian band’s fifth studio album Death at My Door, like its previous albums, delivers horror storytelling with a punk and psychobilly sound. Dallas is the band’s first stop as it tours in support of the new album. From Parts Unknown and The P-Town Skanks also perform. — JB

Kishi Bashi at Trees
The multi-instrumentalist musician and founding member of Jupiter One is doing the solo thing now. His latest album, Sonderlust, made it to No. 153 on the Billboard 200 list upon its release. A complimentary screening of his documentary, Project 9066, will begin to show 30 minutes after doors open, so don’t be late. — MN

Ne Obliviscaris at Rail Club
The melodic metal band from Melbourne, Australia has, in past years, funded its tours through Crowdfunding. It reached its goal for the latest tour in just a few days all thanks to the fans, so you know you’re itching to see these guys, Dallas. Also, the band’s name is Latin for “forget not” which is fitting since we can’t seem to get its newest album, Urn, out of our heads. — MN

The Social Network at Sundown at Granada
A glimpse into what Facebook founder and creator Mark Zuckerberg went through to get his social media site of the ground. Nothing really beats a free screening on Granada’s rooftop patio. — MN

Ramen & Sake at Dallas Fish Market
Embracing the ramen craze with a five-course meal of too-good-to-be-true ramen. A variety of fresh ramen will be served. So scrap your other plan and come enjoy some hot noodles tonight. — MN

GWAR at Gas Monkey Live
The heavy metal band from Richmond, Virginia has been at it since 1984. The band’s aesthetic is recognizable and unique along with its visual concepts which depicts its members as interplanetary rooted in sci-fi mythology. The band’s fourteenth album, The Blood of Gods, is no exception to this wicked rule. — MN