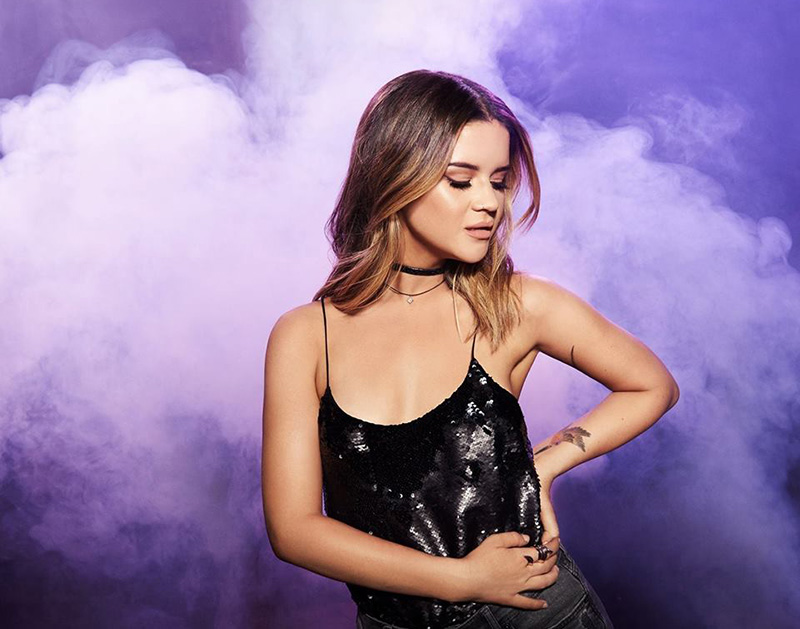 Grammy Nominations were released this morning and if you haven’t seen, North Texas women dominated the nominations on the local front with Maren Morris and Miranda Lambert earning nods for Country Solo Performance and Kelly Clarkson for Best Pop Solo Performance. As is always the case there’s certainly a number of other local acts with ties to the nominations but the ones that immediately jump out to us are Cardi B’s “Bodak Yellow” nominations for Best Rap Performance, Best Rap Song, which was produced by local producer J White and then there’s Cardo Got Wings’ work on several of the nominated albums including Migos’ Culture. Check out the full list of nominees here.

No nominations for the Queen of Neo-Soul, but Erykah Badu made headlines this week as she hosted the Soul Train Awards for the third time and kicked off the show by kneeling in solidarity with Colin Kaepernick, which received ample cheers from the crowd. In a recap video put together by HuffPost you can see the rest of the highlights from her hosting gig including her extravagant wardrobe changes, roasting of Donald Trump and so much more.

An artist who wasn’t at the Soul Train Awards for not-so obvious reason was R. Kelly, who’s been under fire even more so than usual after a Buzzfeed article came out in July alleging that he’s holding women in his home against their will in what some have called a cult environment. Well the Pied Piper of R&B will face even more brushback when he lands in Dallas to perform at Fair Park, as reported by WFAA, with protests planned and led by the Black Women’s Defense League.

If you’re not out protesting that night but are still looking to do some good, check out this Fort Worth-based Ebay store by Fancrater selling country music memorabilia from artists such as Kasey Musgraves, Zac Brown Band and Sam Hunt that will benefit victims of Hurricane Harvey and its aftermath.

It’s not quite the Grammys but local awards season is here and last night The Ghost of Blind Lemon blog hosted their ceremony and celebrated a gang of local artists that can be seen here. Then, this weekend is the Dallas Observer Music Awards showcase featuring dozens of bands nominated by the publication with the awards ceremony taking place on Tuesday Dec. 5 at Canton Hall.

To close out this week’s column check out some new releases. Fort Worth act Big Heaven released a new track called “Creature.”

Oil Boom released a new video for “Terribility” off the record of the same name premiered via Popmatters and they described it as sweet-style glam and what a vintage video game scored by Jeff Lynne might sound like all delivered with a sense of humor from the band.

Last but not least, Jessie Frye has a new video for her song “Honey.”