Things To Do In Dallas On Wednesday May, 2. 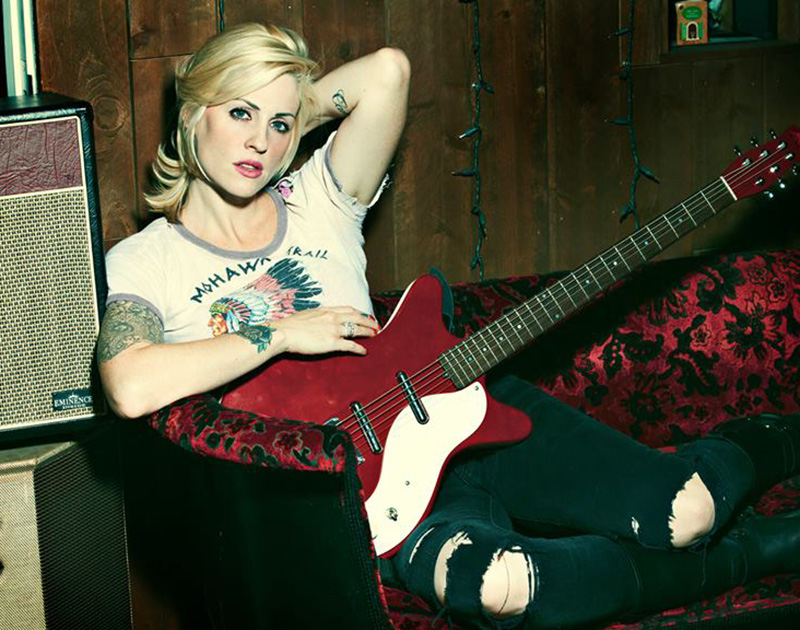 Beat Your Heart Out With The Distillers At Curtain Club, Jam With Wyclef Jean At Winspear Opera House And Live For The Moment With The Sherlocks At Three Links.

Graduation season is upon us. But if you’re out taking graduation photos or if your commencement ceremony is set to take place outside and close to water, do watch out for pelicans.

Those buggers can be party poopers as the students of Pepperdine University in California learned at their beachside commencement ceremony this past weekend.

Just as the class of 2018 was receiving its diplomas and a couple of these birds stopped by to congratulate the students. by to join. Of course, they’re birds and didn’t know what any of it meant, so they just started flapping around, causing a ruckus.

Several attendees tried to shoo them and one almost had his hand snapped at by one of the birds. Despite the commotion, though, everything worked out and not one diploma was snatched away by the aggressive birds.

Fortunately for you, the following events — and hopefully any upcoming graduations you’ll be attending — will be pelican-free. — Gina Torres

Pianos Become Teeth, The World Is A Beautiful Place & I Am No Longer Afraid To Die at Club Dada
Tonight’s double headliner show will give you a chance to indulge in all the emo/screamo/post-hardcore music your little heart can handle. — Obed Manuel

The Sherlocks at Three Links
The British band’s 2017 album Live For The Moment,  made its way onto charts in the U.K. leading to a spike in the band’s popularity overseas. Now, the indie/alternative rock band is touring in the U.S. to grow its fanbase here. Polarity and Mcallister also perform. — GT

Emmure at Trees
The New Fairfield, Connecticut metalcore outfit pulls from the industrial and nu metal genres. It’s style helped it establish itself and find a dedicated fanbase since coming onto the scene in 2006. Now Emmure is back on tour after releasing its seventh studio album, Look at Yourself. — JB

The Darkness at South Side Music Hall
I believe in a thing called love! I also believe this band has other songs. And if you know them, you should show up and show the British hard rock band some love. — OM

The Distillers at Curtain Club
If you miss the heyday of chant choruses, checkered slip-on Vans, and spiked-up hair, then here’s a chance to relive your emo/scene teenage years with The Distillers, a band that was at the forefront of the punk scene in the early 2000s and luckily for you, is on tour for the firs time in 12 years. — JB

Awesome Sound at Deep Ellum Art Company
The local Ween cover band is dedicated to the “glorification of Ween.” So if you love Ween that much, this is definitely your dig. If not, you can still show up, enjoy the tunes and sip on half off craft cocktails. — OM

Oral Fixation: Broken Record at Moody Performance Hall
At this installment of Oral Fixation, hear from seven storytellers whose stories you’ll want to hear over and over again. Doors open at 7:30 p.m. — OM

Fatai at Prophet Bar
The singer-songwriter based in Melbourne, Australia makes the trip from the Land Down Under to grace the Prophet Bar stage with her sincere, haunting vocals. Von Rondi will also be performing. — JB

A Night of Symphonic Hip Hop Featuring Wyclef Jean
From The Fugees, to a successful solo career and producing Carlos Santana’s 2017, Grammy Award-winning album, Wyclef Jean has played a major role in the music industry for the past 20 years. The artist will show off yet another facet of his ability by performing with a whole symphonic orchestra at the Winspear Opera House for a truly one of a kind performance. — JB