Things To Do in Dallas on Thursday, May 3. 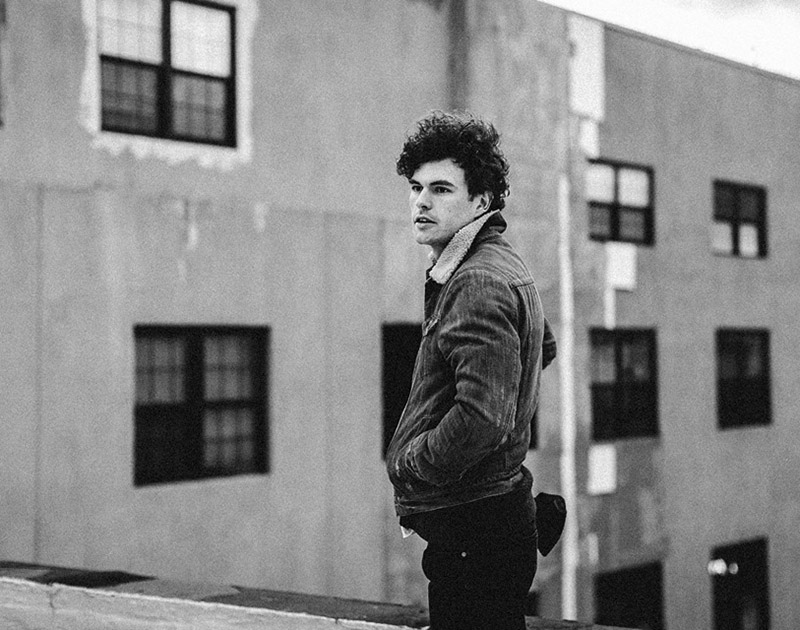 Play With Fire With Vance Joy At Verizon Theatre, Kick Off The 2018 Dallas International Film Festival And Sing The Simple Song With The Residents At The Kessler Theater.

Cheaters never win. Macrio Cabral had to learn that the hard way.

After being named Wildlife Photographer of the Year last week, Cabral has been stripped of his title after organizers discovered that his award-winning photograph “The Night Raider” was a staged.

Cabral had captured a breathtaking portrait of an Anteater getting it’s grub on with a beautiful desert sky coloring the background. The problem is that the Anteater was already stuffed! Upon further investigation the panel of judges decided it was “highly likely” that the anteater was indeed a piece of taxidermy.

Marcio’s long exposure shot of the anteater standing absolutely still is too good to be true, because it isn’t. However all of these fun events happening around Dallas today are the real thing!

Fu Manchu at Curtain Club
Is your face still in a solid state on your head? If so, you might want to avoid the Curtain Club this Thursday, because Fu Manchu, Mos Generator and Speedealer are sure to melt it off. Speedealer’s brand of high energy punk music, Mos Generators’ soaring guitar solos and Fu Manchu’s skull shattering, fuzzy, garage rock are sure to appease the hardcore moshing crowd.

Juanes at Pavilion at Toyota Music Factory
Colombia’s Juanes has won countless awards for his strives in pushing Latin music into the mainstream. Having sold over 15 million albums worldwide, Juanes is an artist that thanks to his poppy tunes made the jump from Latino hero to international music superstar. Joining him on tour is the equally talented and rising star Mon Laferte.

Grupo Fantasma at Trees
After being around for almost 20 years, Latin funk orchestra Grupo Fantasmo has performed with diverse range of artists including the GZA from Wu-Tang Clan, and has been featured on PBS’s Austin City Limits television series. This is your chance to see some of Texas’ most talented musicians doing what they do best.

Blot Out Reunion at Three Links
Some of DFW’s meanest, crustiest, and brutal punk bands including Blot Out, Casual Relapse, Ellen Degenerates, 13th Victim and Noogy will be tearing up Three Links. I’ll see you in the pit, unless you are a mod, square.

The Residents at Kessler Theater
Originally formed Shreveport, Louisiana in 1966, The Residents have kept things weird ever since. The band’s constant experimentation and avant-garde nature has made one of the most important and prolific bands of the 20th century. If you wanna see some weirdos wearing giant eyeballs on their heads and hear some weird tunes, then this event is perfect for you.

2018 Dallas International Film Festival
The Annual Dallas International Film Festival is back! This is the 10th year of the DIFF and it is bigger than ever! Theaters all across Dallas including the Magnolia, Alamo Drafthouse and Studio Movie Grill will participate in this year’s screenings. You can find the full schedule here. Tonight’s festivities will take place at the Magnolia.

Built to Spill at House of Blues
Two of the the biggest, oldest and most well respected names in indie rock, Built To Spill and The Afghan Whigs, will be at the House of Blues to soothe that alternative/indie/fusion itch that’s been nagging at you.

Vance Joy at Verizon Theatre
He was scared of dentists and the dark. He was scared of pretty girls and starting conversation. All his friends were turning green. But none of that is going to stop Vance Joy from banging out his hits and newer, less known tracks. Lovelytheband opens. — Obed Manuel