Things To Do In Dallas On Wednesday, June 27. 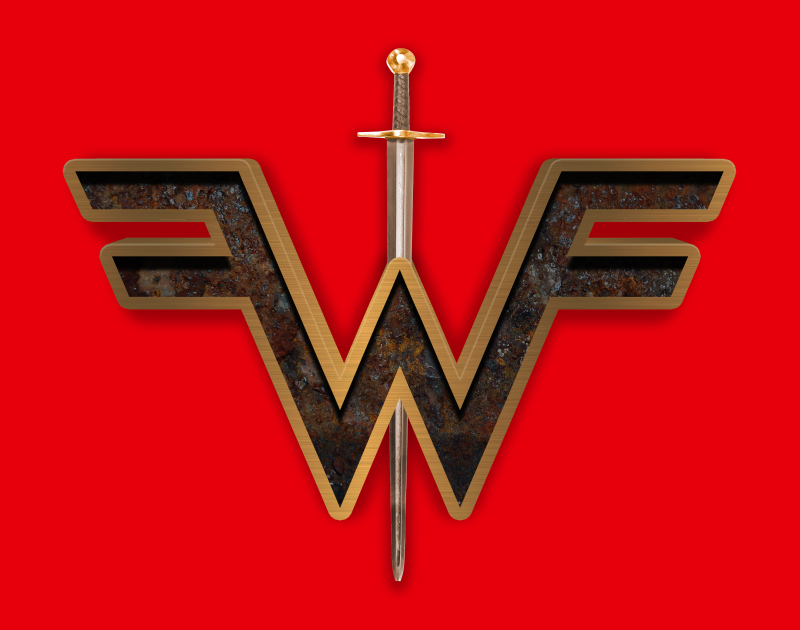 God Bless The Rains With Weezer and Pixies, Cask It Up at Peticolas, Grab a Royale With Cheese at Sundown’s Pulp Fiction Screening and More.

If you started going blind, it might be considered a valid excuse to cut back on things like skateboarding. Unless you are blind skater Dan Mancina, who can be seen here at a recent demo using his cane to line up a 50-50 grind.

If you’re itching to leave the house tonight, don’t let obstacles like being broke or not knowing where to go or what to do stand in your way. Those are mere excuses, and not good ones, really – especially when we’re hand delivering the goods to you below. — Cory Graves

Weezer, Pixies at Dos Equis Pavilion
It started as a way to troll a twitter troll, but Weezer’s jokey cover of Toto’s “Africa” is legit the band’s highest charting song in 10 years. For this big summer tour, the quintessential alt-rockers team up with the godfathers of the genre. God bless the rains, indeed. — CG

Cask Night at Peticolas Brewing Company
One of the brewery’s favorite annual events is going down once again. Here, they take some of their popular beers and casking them with some additional flavors into 10-gallon firkins. For today only, you can try Velvet Hammer with Chinook hops, Royal Scandal with Mystery hops, Good Call with cherries, Black Curtains with French roast coffee. — CG

Champagne Cinema: Bridesmaids at Alamo Drafthouse (Cedars)
Tickets to this screening come with a complimentary glass of bubbly, and an entry into a Kendra Scott jewelry giveaway. And, unlike real weddings, the ugly dresses are optional (but encouraged). — CG

Midnight Opera, Karen Meat, Rat Rios at Three Links
This strong, female-heavy lineup features Iowa “pussy pop” outfit Karen Meat, which describes itself as “grumpy rock n’ roll songs with a tinge of partying and omnicord,” and headliners Midnight Opera, one of the most well-thought-out, and over all top notch, bands in Dallas. — CG

Aronson Cello Festival at SMU Meadows School of the Arts
On tap for today’s portion of the week-long cello fest, author Frances Brent will discuss her book on virtuoso cellist Lev Aronson, Brian Thornton will honor his teacher, Aronson, with a recital, and a panel of experts will discuss women in classical music. Hit the link above for additional details, including times and exact locations. — CG