Things To Do In Dallas On Wednesday, June 21. 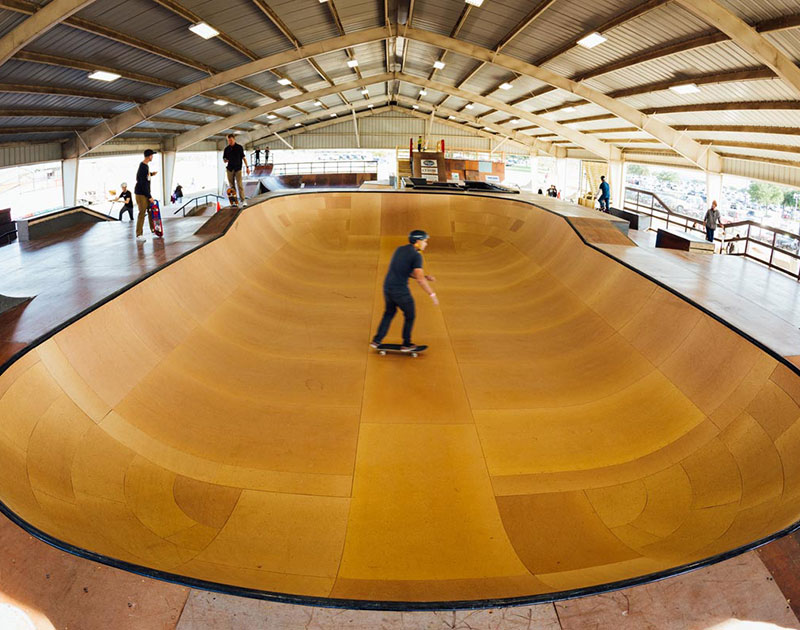 Go Skating, Chow Down On Your Favorite Emojis, Jam Out To Your Favorite Boy Bands, Eat Dollar Hot Dogs And Nine Other Ways To Enjoy The Day.

It’s last-minute weight-loss season. Y’know what we’re talking about — when you’re trying to lose the pounds you put on during winter that you swore you’d lose by spring but didn’t.

Let’s be honest with ourselves: Healthy food can get pricey. And while some of us would sure like to spend a whole bunch of our budget on vegetables and fruits like avocados, it’s just not feasible.

We’re guessing, though, that most of you won’t resort to stealing $300,000 worth of avocados like Joseph Valenzuela, Rahim LeBlanc, and Carlos Chavez of Oxnard, California, did last week.

Y’know what does, though? Staying informed on all the best events happening around town on any given night.

Emoji Dinner at Dallas Fish Market
This, weirdly, is just what it sounds like — an emoji-themed dinner featuring a nine-course meal from Chef Richard Triptow, head chef at the Dallas Fish Market. Here, you can eat your favorite emojis in food form. ???

Dollar Hot Dog Night at Globe Life Park
Grab yourself a hot dog for a buck and then another and another and another… Oh, look at that! The Rangers are playing those damn Toronto Blue Jays. Kids 13 and younger are also encouraged to line up and get autographs from some of their favorite former Rangers players, who’ll be in attendance tonight.

George Clinton and Parliament Funkadelic at The Bomb Factory
Everybody’s got a little light under the sun.

Secrecies at Sundown at Granada
This one-woman synth-pop Dallas band takes the stage at Sundown. Also, give it up for half-priced whiskey!

Casual Relapse EP Release at Three Links
Street/anarcho-punk, with a little hardcore mixed in. Join the band with their debut of their new EP, Imminent Threat.


Mutant Wave at RBC
Soundcloud synth-punk does RBC at this monthly. Felt & Fur, Psychic Killers and SRSQ share the bill.

David Bazan at Dan’s Silverleaf
The former front man of Pedro the Lion is somehow not playing a living room this time through town. And he’s brought alternative folk singer Samantha Crain along with him for the ride.

ZZ Ward at Kessler Theater
Showcasing her soulful take on a blues-meets-hip-hop blend, the east coast singer-songwriter is touring in support of her new album, Til The Casket Drops.

Boy Band Video Dance Party at Alamo Drafthouse Richardson
Everyone is always talking about how much they miss the ’90s these days. Here, you can sing about it while watching your favorite boy band music videos of the era.

DEEP DISH: Deep Ellum Dinner + Art Night
It’s the first-ever restaurant and art show mix in Deep Ellum! The party starts at Kettle Art Gallery and then moves over to Independent Bar + Kitchen for some eatin’.

Jam Session at Prophet Bar
The weekly jam session at the Prophet Bar is always a mind-expanding experience thanks to the musical talents of RC Williams and his band the Gritz, who hold things down here in with their live fusion of jazz, hip-hop and R&B. But, this week, the regular players (and all of their Grammy Awards) are getting some assistance from the up-and-coming mind-blowing talents in Rache. Making things even more special is the fact that resident DJ Jay*Clipp will be exclusively playing Mobb Deep songs all night long between live sets, paying homage to the recently departed emcee, Prodigy.

Cover photo by Jonathan Zizzo. To find out what else is going on today, this week and beyond, check out our event directory.