Things To Do In Dallas On Wednesday, June 20. 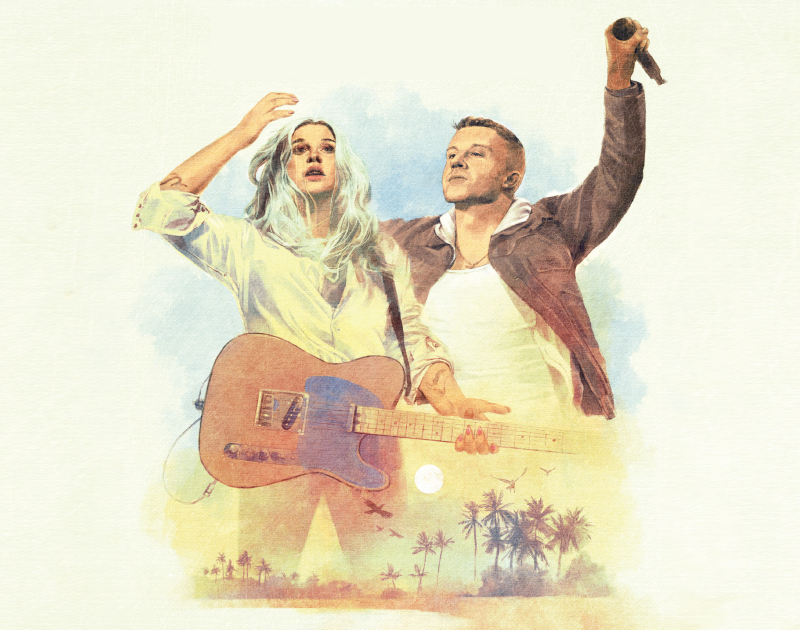 Not too long ago, THX revealed the never-before-seen score for its logo jingle, which originally appeared with the release of 1983’s Return of the Jedi. As such, one fellow figured it a good idea to try and recreate the familiar tone – all 30 notes’ worth — acapella.

I’m guessing that took some time.

Kesha and Macklemore at Dos Equis Pavilion
The “Good Old Days” partners are bringing their duet to life via a glitter-filled, summer-long tour. Peep this performance from the pair at last month’s Billboard Music Awards for a hint of what to expect from this pop powerhouse co-headlining tour. — CG

Typhoon at Dada
The Portland known for playing with 12 to 14 members onstage at a time, mixing strings and horns into their intricately crafted, densely layered orchestral pop tunes hits town with a stripped down seven-piece lineup. The Fourth Wall opens. — CG

Sheck Wes & Valee at Trees
At just 19 years old basketballer, model and rapper Sheck Wes has already built a cult following. From the ground up, the mudboy with roaches in the crib is certainly turning his nothing into something. A day before the NBA draft, we can still hit up this show with the optimism that the subject of his “Mo Bamba” single might be the future center of the Dallas Mavericks, too. — CG

Picasso: Matador de Málaga at Ochre House
A year after it debuted as part of the Dallas Flamenco Festival, Matthew Posey’s exploration of the unique and passionate mind of famed painter and lover Pablo Picasso returns to the Ochre House tonight. An opening reception follows. — CG

Empire Records at Sundown (Free)
What’s with today? I mean, it’s not even Rex Manning Day and they’re showing this cult classic for free up on the Sundown at Granada’s rooftop patio. Damn the man! Save the Empire! — CG