Things To Do In Dallas On Wednesday, July 11. 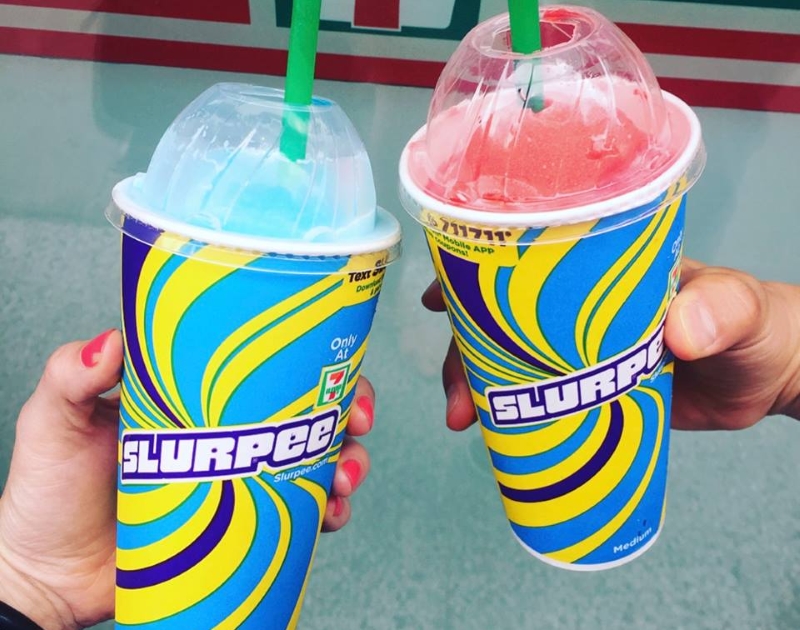 Get Some Brain Freeze On The House, Head Down to the Love Shack, Welcome a New Brewpub to Trinity Groves and More.

There’s no guarantee the Loch Ness Monster will ever be caught – mostly because it probably isn’t real – but it hasn’t stopped researchers from formulating a contingency plan should that day ever come. In short, they’ll take a DNA sample and release it back into the wild ASAP.

That’s all well and good, but why waste time making plans that’ll likely never come to fruition? Why not plan for things that most assuredly lay in your future?

To that end, here’s a list of things that definitely are happening tonight. And some relevant details to aid in that planning. — Cory Graves

Free Slurpee Day at 7-Eleven
Celebrate your favorite quick stop’s 91st year of existence with a free Slurpee. Just remember: This is not the same as Bring Your Own Cup day, you hooligans. So leave your tubs at home. — Pauline Esguerra

Camp Cope, Petal at Dada
Australian indie-punks Camp Cope hit the states for the first time in support of sophomore album How to Socialise & Make Friends. They’re on a co-headlining run with Run For Cover labelmates Petal, which hails from Scranton. Whilst they talk backstage about which direction the toilets drain, Sidney Gish will be opening. — CG

Culture Club, The B-52’s at Verizon Theatre
The world ate up Culture Club in the ’80s, giving them seven straight Top 10 hits in the UK and nine top 10 singles in the US. Their success could be pinned to the band’s pretty frontman, Boy George and his gender-bending ways. But he can still take your chick, dude. The world’s greatest party band, The B-52’s also perform. Consider that tin roof rusted, bruh. — Sidney Johnson

Party Static, Proud Parents, Whep at Three Links
Madison, Wisconsin-bred DIY indie-punks Proud Parents hit town in support of their latest cassette release, Sharon is Karen. Book-ending them are popular dance/noise-punks Party Static and the upstart Whep. The event also serves as an Elm Street Tattoo wig party — designed to help the artists who’ll be inking away for 24 hours straight at Friday’s marathon stay up as late as possible, in order to help them sleep as long as possible during the day on Thursday. As such, there’ll be “skip the line” passes available to win here. — CG

Soft Opening at Steam Theory Brewing
It seems like we’ve been hearing about this new brewpup for a couple years now, but it’s finally here. The long-time-coming, new edition to Trinity Groves slowly starts ramping up operations as it soft opens to the public today. For now, they’ll be serving up guest beers on their 15 taps and charcuterie boards, but their house-brewed offerings and full seasonal menu will become available, hopefully, by month’s end. — CG