Things To Do In Dallas On Wednesday, August 8. 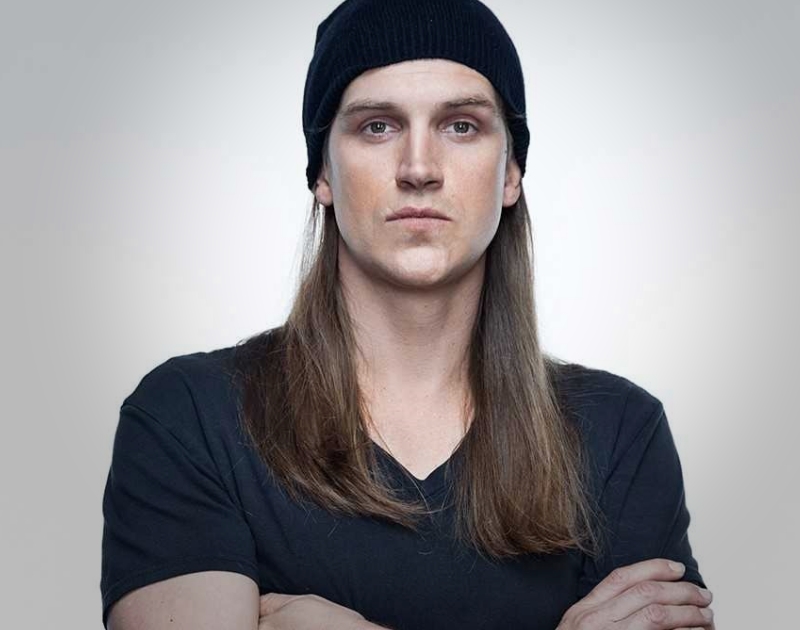 Spiders are cray. Not only can they fly hundreds of miles using static electricity (look it up!) but they’re mad sneaky. Are we the only ones that check our shoes every morning, y’know, just in case?

Apparently, though, peppermint oil is a spider repellent. Spread it around the house and consider yourself completely protected.

Other ways to avoid spider bites around the house is by not being home in the first place. Here are some other places you can hide out tonight. — Cory Graves

Jay Mewes and His A-Mewes-Ing Stories at Addison Improv
Best known for being the speaking member of comedic duo Jay and Silent Bob, Jason’s also a seasoned podcaster. He hosts the weekly Jay and Silent Bob Get Old alongside Kevin Smith. He’s got lots of stories. Funny ones. Amewsing ones, even. Snoochie boochies. — CG

Jason Boland & the Stragglers at The Yard
The Ranch Music Series continues with Jason Boland & The Stragglers with Buck Fuffalo. His newest release Hard Times Are Relative, his ninth, keeps the red dirt influence in his brand of country music. Along with the success of the new album, they’re also celebrating 20 years on the road. Oh, and it’s free. — Gina Torres

Love Never Dies at Bass Performance Hall
Andrew Lloyd Weber’s 2010 sequel to The Phantom of the Opera follows up 10 years after the original left off. The story leads to the re-connection of first loves the Phantom and Christine, and is a thrilling ride of obsession and romance. At the very least it’s way less played out than the first installment. — GT

Love Actually at Sundown (Free)
A perfect date night! Enjoy the 2003 film Love Actually on the rooftop patio. The film explores the complexity of nine relationships that are all connected by the the same motivation, love. The free screening starts at 8:30 p.m. — GT

Better Off Dead Movie Party at Alamo Drafthouse (Carrollton)
It’s a movie party! The 1985 Better Off Dead explores the heartbreaking path of teen who tries to commit suicide after he’s dumped by his girlfriend, but fails. The movie party is an experience — it’s one of the few times the theater’s notorious no talking policy doesn’t apply — so comment all you want. — GT

Takashi Murakami Pop-Up Art Dinner at Dallas Fish Market
Get a look into an exclusive showing of Takashi Murakami artwork along with a five-course dinner inspired by his artwork. Murakami’ is a Japanese artist who is well known for his vibrant pieces and the famous Kanye Graduation album cover. You can also see a full exhibit of his work at the Modern Art Museum of Fort Worth. — GT

Powerglove at Trees
Ready to hear the best heavy metal songs? Powerglove has got you with the covered. The band’s notorious for doing metal covers of classic video game theme songs. Sole Survivor and Slybot open. — GT