Things To Do In Dallas On Wednesday, August 29. 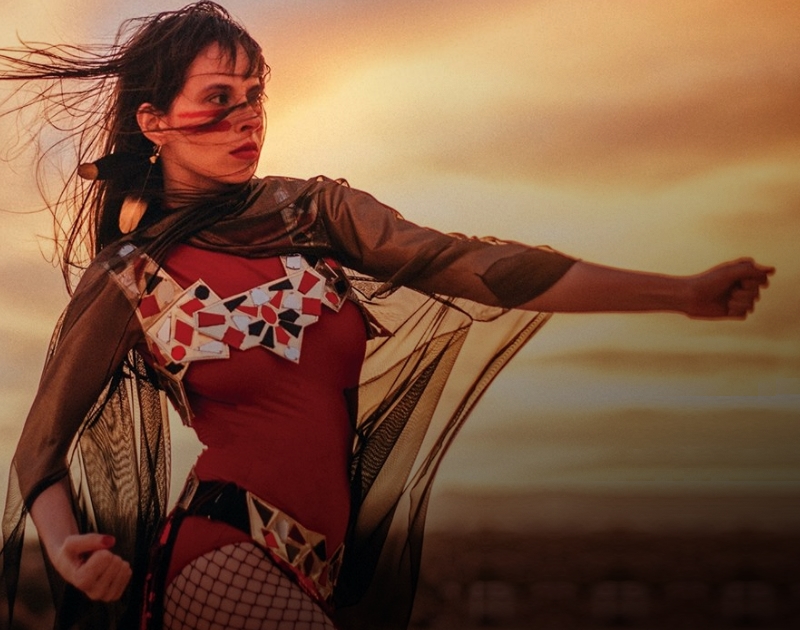 The Butcherettes’ Struggle is Real at Dada, Tom Hanks Wishes He Was Big, There’s Some Local Art For Sale and Journey Keeps on Believin’ at the AAC.

It’s nice to plan things out in advance, but there’s not always time to do so. Sometimes you get caught in emergency situations where you’re literally flying by the seat of your pants.

Like this woman who left her car illegally parked while running to a nearby building to use the restroom. The action resulted in a parking ticket, but thanks to a poem she wrote to court officers about her, um, stomach situation, she got out of paying the fine.

But, so long as you’re not about to shit your pants, you should have some time to carefully plan an outing for this evening using the guide below. Heck, even if you are, it’ll give you something to do in there. That is, after all, why smart phones were invented in the first place, no? — Cory Graves

Journey, Def Leppard at American Airlines Center
The drummer from Def Leppard’s only got one arm. — Jimmy Pop Ali

Big at Sundown (Free)
Recently, 60-year-old Tom Hanks found an old Zoltar machine and asked to be 30 again. Y’know, the opposite of the young Josh in this 1988 flick, who wishes to be big and winds up trapped inside the body of 30-year-old Hanks. — CG

Boz Scaggs at The Theatre at Grand Prairie
It was while attending school in Dallas that William Scaggs’ classmate first began calling him Bosley, which was later shortened to Boz. A member of Steve Miller’s high school band The Marksmen and later the Steve Miller Band, his biggest commercial success was the 1976’s Silk Degrees. — CG

Kap G Meet & Greet at Culture Club
Ahead of his Bomb Factory show tomorrow, the rising Chief Keef collaborator will reach out and touch some of his loyal fans. — CG

Pokémon Go Poké Swap at Wit’s End
For those of us that stopped playing a couple summer’s ago, Poké mon Go is reportedly better than ever. There’s also a fairly new feature where you can trade Pokés with other users to help evolve your little monsters. Here’s a convenient spot to go add to your stable. — CG