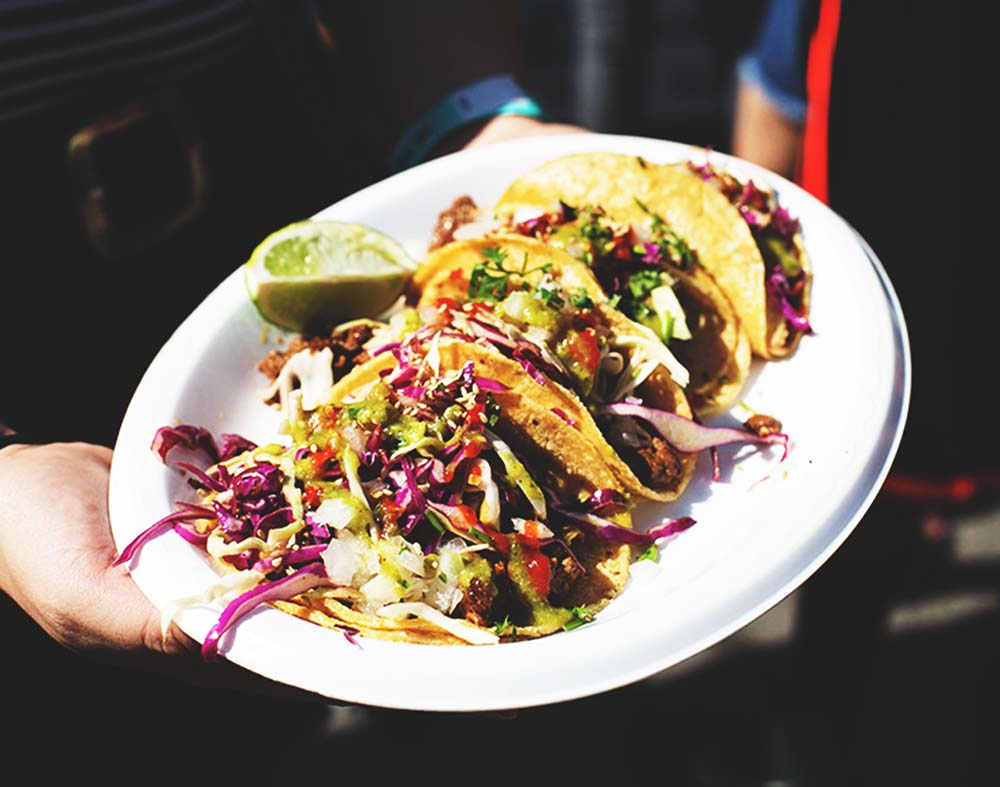 Wild About Harry’s Closes Its Deep Ellum Location, East Dallas Gets A Taste Of Laotian Cuisine and Dallas Taco Pride Stirs Up Beef Throughout Texas.

The thing about pendulum swings is that, the more things trend in one direction, the more likely it is they’re about to start swinging back the other way.

That’s what’s happening with the sweets situation in Deep Ellum these days, anyway. Hey, with the number of dessert options in the neighborhood continuing to grow, it was bound to happen sooner or later. And this week, it very much did, as the neighborhood lost its 111 South Hall Street location of  Wild About Harry’s, which, if we’re being frank, never really took off after it opened in 2015. Per CultureMap, the closing of the custard shop is being blamed on uncertainties with its lease renewal, and it’s just the most recent setback for the brand, whose flagship store was re-located from its original Knox Street storefront to a new home at 4527 Travis Street in April after it was found to be operating without a permit.

The writing was also on the wall this week for Trinity Groves’ Januar-opened Tapas Castile, which has served its last tapas. Despite positive reviews about the food and wine program, CultureMap reports that the Spanish-style tapas bar did not prove to be financially viable enough for the West Dallas restaurant incubator to keep it going. No news on what will take over the space — but, rest assured, something will be placed there.

In opening news, the Denver-based brunch chain Snooze is opening another DFW outpost, according to Eater. Its new 8041 Walnut Hill Lane location will be its second in North Texas, following an Addison location that opened earlier this summer. The menu will feature Snooze’s signature pancake flights, breakfast sandwiches and a selection of eggs benedicts. Expect it to be open on Wednesday, September 26, with daily hours running from 6:30 a.m. to 2:30 p.m.

Out in East Dallas, meanwhile, Khao Noodle Shop is taking its pop-up wares to a brick-and-mortar space. The restaurant will be located at 4812 Bryan Street, right across the street from Jimmy’s Food Store, per CultureMap. The menu will feature a limited selection of Laotian favorites, such as boat noodles and soups made with ingredients from local community gardens. An opening is slated for late September.

On the festival wire: The Arab Texas Festival takes place this Sunday, September 2, in Mequite. The second annual celebration of Arabic culture features an array of local food vendors offering sweet and savory dishes, Arabic coffee and tea, hookahs and more. The event is all-ages, and takes place at Double D Ranch from 1 p.m. to midnight.

In other news: the Dallas Morning News has revamped its star-rating system for restaurant reviews. New food criti, Michalene Busico changed the system to a maximum of four stars for extraordinary (as opposed to the five it previously issued for top fine-dining spots), with no stars award to poor or not recommended spots. No reviews have been written under the new system as of yet, though.

Far more controversial this week than rating systems, however, was the strength of the Dallas taco scene, which D Magazine’s latest issue exalted with a feature that proclaimed Dallas as “Taco City.”  Since its release, the issue has garnered a lot of attention from other cities in the state who are crying foul over over the title and the magazine’s assertion that “Dallas is tops.” Most of the naysaying seems to be coming from San Antonio with Mayor Ron Nirenberg even adding his two cents on the matter.

Perhaps a beer summit is in order to get everyone o calm down?

To that end, let’s end this week’s notes as we always do, by sharing some craft beer news: The Dallas Zoo is hosting Brew at the Zoo this Friday, August 31, from 6 p.m. until midnight. The inaugural event features beer tastings from more than 30 national and local breweries, with food available for purchase, plus live performances from co-headliners The Texas Gentlemen and The Suffers. Proceeds from the night support wildlife causes.

Also coming up this weekend is the seventh-annual Labor of Love Homebrew Festival at Deep Ellum Brewing Co., which goes down on Sunday, September 2, at 5 p.m. The 21-and-up event features homebrew samples, custom tasting glasses and live performances by BJ Stricker & The Kings, David Michael George and The Vandoliers.

Cover photo by Ashley Gongora. Got a tip for The Spread? Email us!