Things To Do In Dallas On Wednesday, August 15. 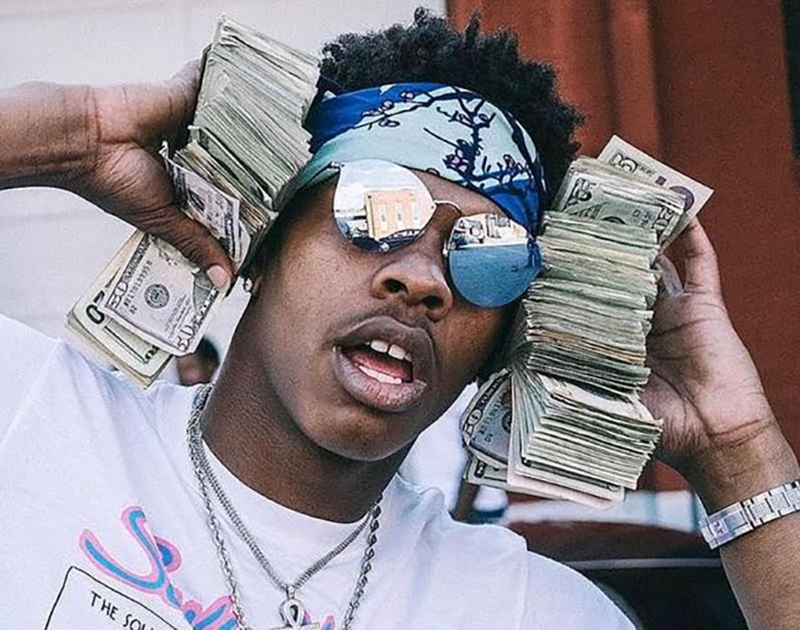 There’s Only One Way to the Top if You Want to Rock and Roll, There’s Something About Mary, There’s a Women’s Film Festival, and There’s a Lil Baby at House of Blues – Wah-Wah-Wah.

If you’re trying to get to sleep quickly and stay that way through the night, it’s best not to just lay there in silence. It helps quite a bit to play sounds like the ones found in this list.

Conversely, if you’re trying to turn up tonight, and stay that way all night, it’s best not to just blindly leave the house and wing it. In fact, it helps quite a bit to plan ahead, using tools like the list found below. — Cory Graves

School of Rock at Music Hall at Fair Park
The Right Honourable Lord Andrew Lloyd Weber and funnyman Jack Black find common ground in Dallas Summer Musicals’ 2018 production, a staging of the 2014 hit Broadway show. While one critic called the original production “The Sound of Music without the Nazis,” Mr. Black himself said of the show, it made him “laugh,” it made him “cry,” it made him “rock.” It runs through Sunday, August 26. — CG

There’s Something About Mary at Sundown (Free)
Here’s a free date night option. Just remember not to go out with a loaded gun. — CG

Women Texas Film Festival at Studio Movie Grill (Northwest Highway)
The world premiere of Amanda Kramer’s Paris Window opens the festival. A press release says the film “blends the single set claustrophobia of Polanski’s Repulsion with the doppelgänger obsession of Dostoyevsky’s The Double and the hallucinatory paranoia of Cronenberg’s Videodrome. Intense! A Q&A with Kramer and co-writer Noel David Taylor follows the screening, with an opening night party after that. — CG

Full Mantis at Texas Theatre
It’s a full-length documentary on the beautiful mind of experimental jazz percussionist Milford Graves (no relation). Following the screening, a boatload of real live experimental jazz musicians will perform spontaneous creations behind the screen. — CG

Point Break at Alamo Drafthouse (Richardson)
Say what you will about The Hurt Locker, but 1991’s Point Break was the best thing Kathryn Bigelow has ever directed. What it lacks in tension-filled bomb diffusion scenes, it more than makes up for with Keanu Reeves’ vacant FBI agent Johnny Utah character, who goes undercover to bust a ring of surfing bandits. — Lauren Rushing

Lil Baby at House of Blues
A week before his album was coming out, the fledgling Atlanta rapper didn’t know if his single “Yes Indeed” was going to make the cut. It was a super last-minute addition. But it did, and it Drake hopped on it and then 100 million people listened to it. Thanks 6 God! — CG

Faster Pussycat at Trees
Glam metal never truly died — and, judging by Pussycat, it’s just as raunchy as it ever was. — Alex Copeland