Things To Do In Dallas On Wednesday, August 1. 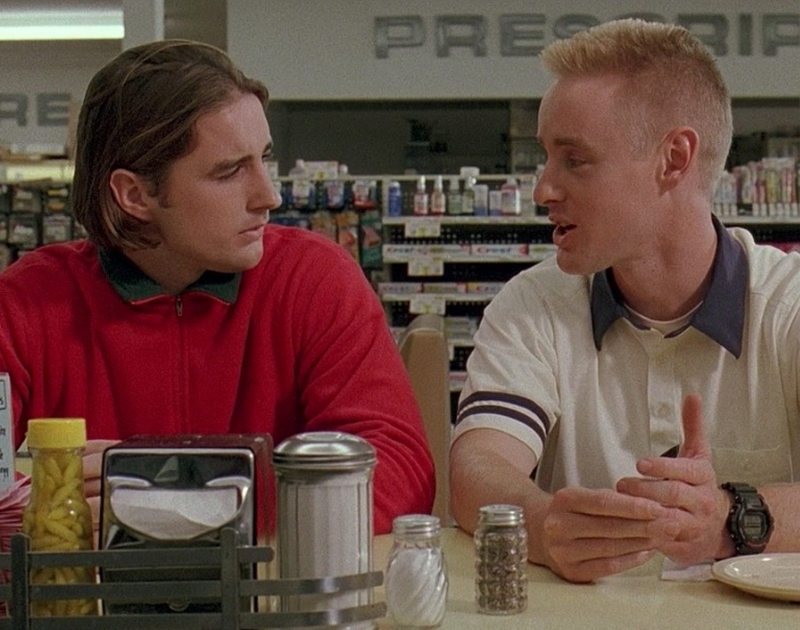 Watch Bottle Rocket on a Rooftop, Remember Love Never Dies at The Phantom Returns, Dance to Disco Love Songs at Links, or Bid Farewell to Posival.

Say what you will about its owner’s politics, but the service as Chick-Fil-A is pretty on point. From the stories of employees running down the street to deliver a forgotten meal to holding umbrellas for guests in the rain all with a, “My pleasure.”

And now they’ve gone and topped themselves with a different kind of delivery.

Recently, in San Antonio, a woman was having contractions when her husband pulled into the chicken chain to get help. Alas the store was closed. They banged on the doors, screaming that she needed to us the bathroom until the store director opened and eventually helped deliver the couple’s new baby girl.

For all the positive press she’s helped garner, the company’s giving her free chicken for life, too, and a job when she turns 14. Talk about close calls!

Things like that don’t happen with advanced planning. So, um, don’t get caught in some sort of emergency situation tonight when you realize last minute you forgot to plan your evening. Think ahead! — Gina Torres

(This screening has been postponed until November 7.)

Love Never Dies at Music Hall at Fair Park
Andrew Lloyd Weber’s 2010 sequel to The Phantom of the Opera follows up 10 years after the original left off. The story leads to the re-connection of first loves the Phantom and Christine, and is a thrilling ride of obsession and romance. At the very least it’s way less played out than the first installment. — GT

De Lux at Three Links
Just when Paul McCartney thought the world had had enough of silly love songs, this LA duo is in town promoting its More Disco Songs About Love LP. The Talking Heads meets New Order sound they make has appeared on big stages like those at Coachella. This one will have a better view, though. Traps PS and YouTube sensation Sara King open. — CG

Laugh Your MASS Off: Roxxy Haze at Main At South Side
Noted YouTuber Roxxy Haze does her dirty bits for free out Fort Worth way. Carey Cool Trip, Dan Danzy and Wes Corwin also perform and, as always, Brian Breckenridge hosts. Tips for the comedians are always appreciated. — CG

Three Identical Strangers at Alamo Drafthouse (Richardson)
The critically hailed doc about three triplets, separated at birth, that find each other by pure happenstance as adults, and then unravel a government conspiracy, well, it screens several times at Alamo today.  — CG