Things To Do In Dallas On Tuesday, September 25 — Register to Vote! 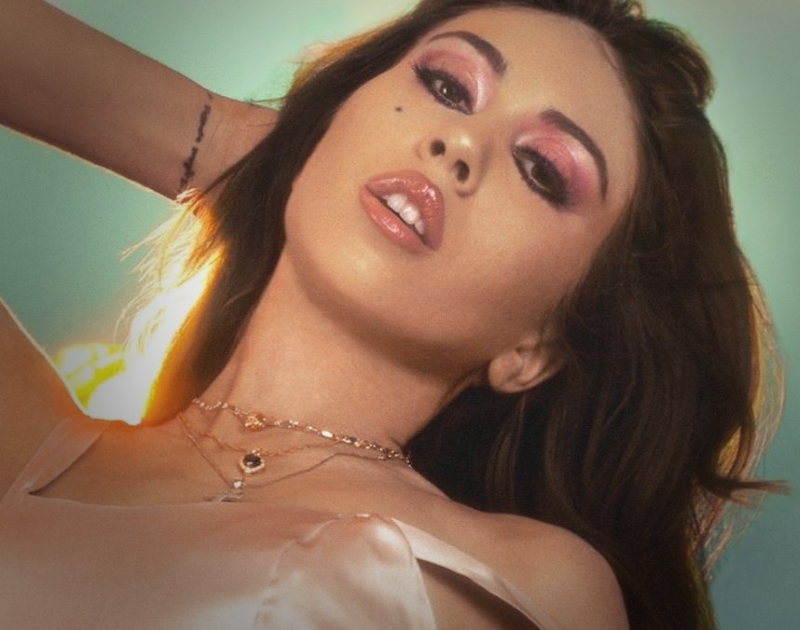 Weather The Storm With Kali Uchis, Register to Vote, Look Up at the Otsukimi Moon or Shift Shapes With Robert Plant.

In honor of its annual Fright Fest celebrations, the Six Flags in Missouri has challenged a handful of competitors to lay in “slightly used” coffins for 30 hours straight. Sounds like a hellish proposition. It’s even worse when you consider the prize for succeeding in the grueling challenge is a mere $300.

It doesn’t take a genius to figure out that there are more productive ways to spend your time than laying in rotting old coffins in out-of-state theme parks. It just requires a small bit of reading — like the very smallest amount. — Cory Graves

Nothing at Dada
Nothing to do tonight? Well here’s something. An alternative band known for being so damn loud will be performing along with Swirlies, Big Bite and Smut. — Raul Mascorro

Kali Uchis at The Bomb Factory
Don’t be a “Loner,” this genre-defying songstress is here to give you all the groovy vibes you need. Clout goggles are expected to be worn by the entire crowd. — RM

National Voter Registration Day
Head to Three Links, Alamo Drafthouse Truck Yard and/or tons of other bars and venues around the city to make sure your voter registrations are all up to snuff before those looming midterms. It’s the hottest senatorial race in memory! — RM

Otsukimi Moon Viewing Festival at Klyde Warren Park
Hosted by the Crow Museum of Asian Art, this event will have you satisfied with the food selection and their display of ancient art. — RM

Amos Lee at Majestic Theatre
No not the man behind Famous Amos, but someone who has toured with Bob Dylan, been on The Late Night Show with David Letterman and has accomplished much more. Amos Lee is ready to sing his heart out for Dallas. — RM

Robert Plant & the Sensational Shapeshifters at Toyota MusicFactory
Yes, he’s still around and doing what he loves. Led Zeppelin’s lead singer will be performing solo but the band will be there in spirit. They always were pretty big into that spiritual shit. — RM

The Vamps at House of Blues
One Direction, who? These guys will have you feeling like a teenage girl when everybody was saying “boss.” You might have a crush on the lead singer, Bradley Simpson. Basically, it’s either him or Harry Styles. — RM

Eve Minor at The Prophet Bar
Don’t you love a woman who can be both charming and raunchy? If this is the type your looking, this show is the place to be at. Tory Sound, Moondial and Smokey Reddroom open. — RM