Things To Do In Dallas On Tuesday, September 12. 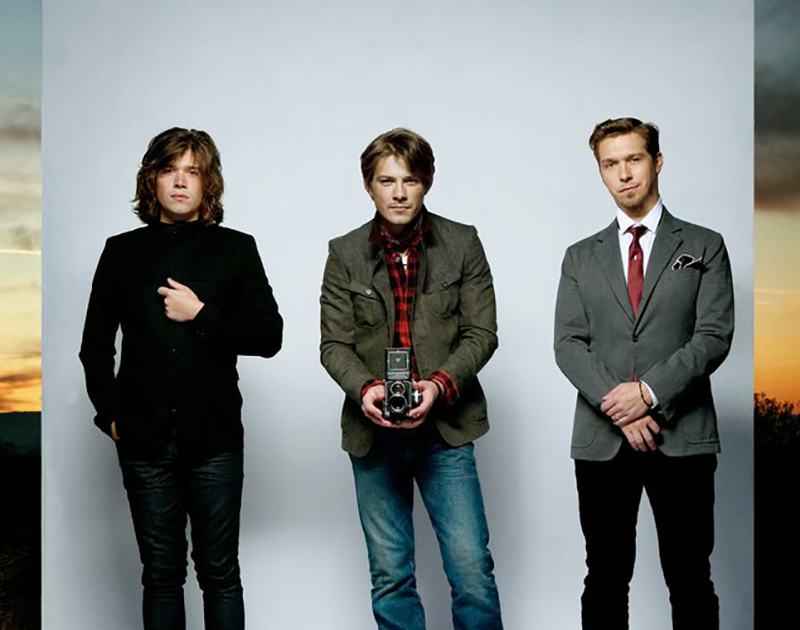 Celebrate 25 Years Of Hanson At House Of Blues, Learn About Farm To Table Eating And Rage With The Downtown Boys At The Dirty 30.

Getting fired blows. But what if there was a slight silver lining in the form of a Whopper from Burger King?

Well, the fast food franchise will apparently hook you up with a free Whopper if you’re willing to post on LinkedIn that you’ve been fired. Simply post “I have been fired. I want a free Whopper. #WhopperSeverance” and you’ll get a link to register for the free sandwich.

Obviously everyone would much rather prefer a real severance package, but if your place of employment doesn’t offer that, then this is probably the next best thing. Plus, if you have  decent resume, they might reach out and hire you for corporate.

So if you’ve been fired, we hope you enjoy your free Whopper before heading to one of these events. And even if you haven’t lost your job, you can still dish out a few bucks for a juicy burger before your night out.

GROW Pint Night at Craft and Growler
This event will feature a panel of local farm-to-table experts discussing the importance of knowing where food comes from and educating children early on about health issues. Craft and Growler will be donating $1 of each purchased made from 5-8 p.m. to GROW North Texas, a local nonprofit working toward building a sustainable food network in the area.

Quentin Moore at Three Links
Hailing from Austin, the self-dubbed live music capital of the world, Quentin Moore and his lively tunes are obviously best experienced live. Moore will be playing his vintage-tinged funky soul music with The Daxtones.

Hanson 25th Anniversary Tour at House of Blues
Believe it or not Hanson’s albume Middle of Nowhere released 25 years ago. Yup. And if you know what that means, then we’ve got news for you: you’re growing up. That’s not necessarily a bad thing, though, because if you enjoyed Hanson’s tunes back then, you can enjoy them again at The Middle of Everywhere Tour, except now you’re old enough to booze while you do it. We’ll mark that down as a win.

The Downtown Boys at The Dirty 30
The Downtown Boys is not afraid of making its music about what’s going on in the world. Its past albums have delved deep into social commentary and its August 2017 album Cost of Living does it again, calling out President Donald Trump with “A Wall,” which you can only guess what it’s a reference to. So if you’re feeling like raging against the machine, then look no further. Mulligrub also performs.

Tei Shi at Club Dada
There’s no better introduction to Tei Shi than to just hop on Spotify and listen to “Bassically” as it showcases the artists sick vocals and tunes that dip into retro beats while maintaining a modern electronica nature. This really is one of those can’t-miss shows. Indie artist Lawrence Rothman also performs.

May It Last: A Portrait of The Avett Brothers at Alamo Drafthouse (Both DFW Locations)
Talk about exclusive. Damn. This concert documentary showcases what filmmakers caught for two years as they followed the brothers on tour. But the film delves deep into the duo’s personal struggles and how they ultimately produced the 2016 album True Sadness. Most tickets are gone for this, but take a peek and maybe you’ll get lucky.