Things To Do In Dallas On Tuesday, October 24. 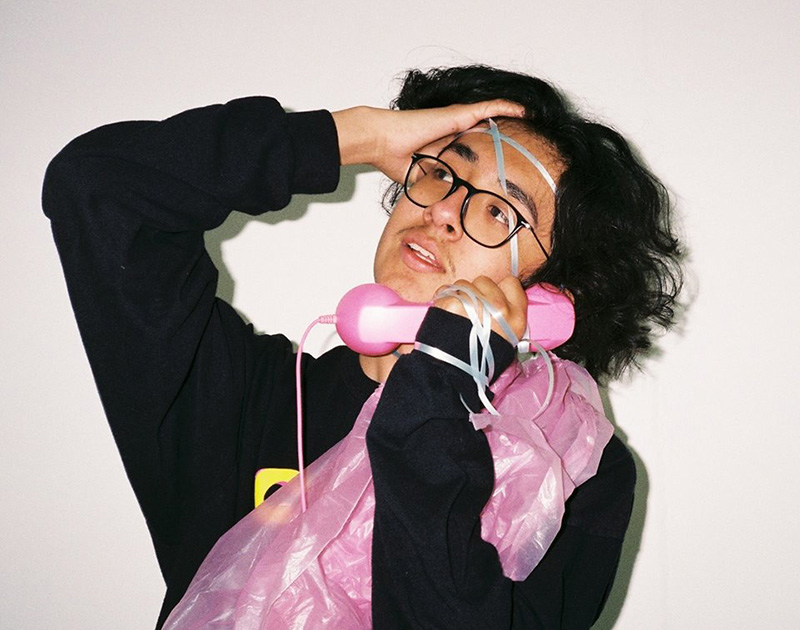 Shine Your Lava Lamp With Cuco At Trees, Explore the Upside Down At The Stranger Things Watch Party And Go Flex With Post Malone At The Bomb Factory.

A Buzzfeed contributor was asked to shoot his sister’s engagement photos and he decided to go the extra mile by Photoshopping Pennywise into all of the shots without the couple’s knowledge.

The lesson here is never hire your tech savvy brother to shoot the engagement photos of your dreams because now we know what can happen when you do.

On the other hand, mad props to Jesse McLaren for getting away with his prank and for sharing it with the Twitter world. Apparently, his sister –who apparently doesn’t internet at all — still hasn’t noticed the eerie clown in the pictures yet. We guess in this case ignorance is bliss.

But rest easy, Dallas. We won’t let you walk around in bliss, not knowing what’s going down tonight, as you can see from the events listed below.

Cuco at Trees
His Twitter handle is @Icryduringsex, something most men would never admit to. More to the point, his music is known to tackle the subject of toxic masculinity and its effects on the Latinx community. He blends English and Spanish to his cultural sounds like a pro. He features mariachi trumpets throughout his work putting his on spin on pop music. Through music he brings a conversation to romantic ballads in a way the genre has not seen before. The 19-year-old Chicano artist is on his first tour with all dates sold out including Dallas – a stop that sold out twice.

Skylar Spence at Club Dada
The electronic musician from New York changed his name from Saint Pepsi to indicate that he’d bring a new style for his newest release. Indeed the record Prom King arrived with faster tempos and a cleaner production. Not only does he bring his own vocals instead of sampling others he also brings in fresh lyrics to the work, making this project his best yet.

Dubbest at The Prophet Bar
The five-piece band from Boston, Massachusetts broke into the reggae scene with its experimental album Light Flashes, but has dominated the genre with its newest release, Live at the Belly Up. The new live album is so precious as the songs are in the moment and one of a kind, plus it is a collection of fresh jams as well oldie but goodies.

America Ferrera’s Out of Reach at Texas Theatre
Her roles in media such as Ugly Betty and The Sisterhood of the Traveling Pants have given her the opportunity to increase her social platform to draw attention to important issues. This has allowed her to bring awareness to social injustices. Her newest film, Out of Reach, follows her around the state of Texas analyzing how our current immigration policies affect undocumented people.

Post Malone at The Bomb Factory
Rapper with deep ties to Texas is currently on his Stoney Tour for debut studio album, Stoney. His style has been described as versatile, but that description really doesn’t cut it. His talent has caught the attention of other well known musicians. You might remember his name from when opened from Justin Bieber’s on his Purpose World Tour. And check out his cover of “All Apologies.” You won’t regret that or hitting up his show tonight.

All Purpose Bottling Party at Deep Ellum Distillery
Brand spanking new distillery in Deep Ellum needs your help bottling its inaugural batch of All Purpose Vodka. Volunteers will receive free lunch, goodies, and tickets the next All Purpose Party.

Stranger Things Season One Watch Party At Sundown At Granada
The Granada is screening the show’s first season for those who have slept on this incredible ’80s-inspired throwback thriller. The timing couldn’t be more perfect as the rest of us are gearing up for season two, set to drop in a few days. We are so emotionally ready to see what the gang takes on in season two!