Things To Do In Dallas On Tuesday, November 7. 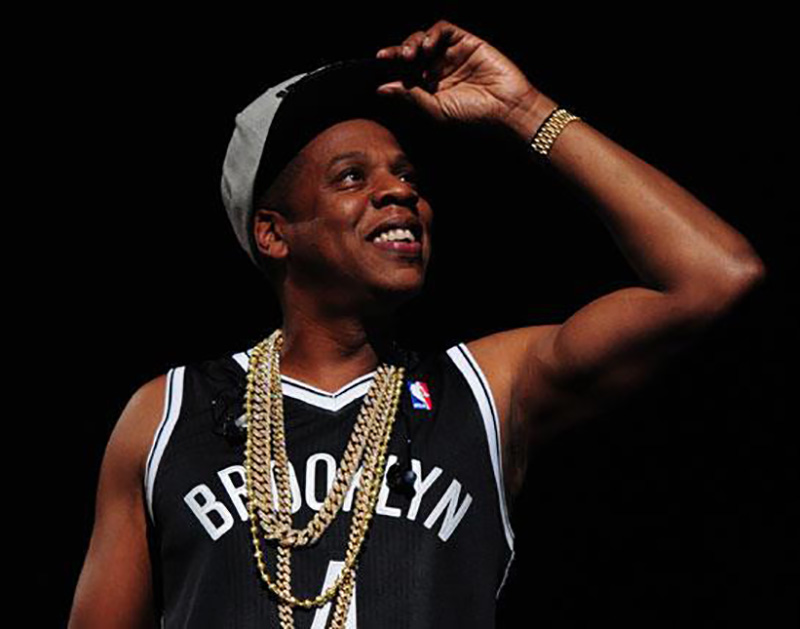 Find Your Empire State Of Mind With Jay-Z, Feel Free With Circa Survive At The Bomb Factory And Laugh It Up At Infinity Baby At Texas Theatre.

With more and more states loosening up their approach to marijuana possession charges or outright making the much beloved substance legal in either medical or recreational forms, there’s bound to be misinformation about it all.

And misinformation is what appears to have put Dr. Liang Bartkowiak’s gynecology office in the spotlight after a news report listed Bartkowiak’s practice as being eligible to prescribe medical marijuana.

Her office was bombarded by calls from men hoping to be certified as medical marijuana users, even though the Pennsylvania law that the report was about only allows the medical use of pills, oils, vapors and liquid marijuana forms and not marijuana in plant form.

Misinformation. It’ll get you every time you don’t read the full story or the fine print. So don’t be misinformed about today. There’s plenty going on tonight, as you can see from list of happenings below. — Obed Manuel

Microwave at Club Dada
The band’s new album Much Love, is a glimpse into the lead singer Nathan Hardy’s break up with his religious upbringing. The album describes the way he chose to cope with the aftermath and the changes to his identity. Microwave has seen a growth spurt with its new work since its first album debuted two years ago.  —  Marlene Núñez

Circa Survive, Thrice at The Bomb Factory
Circa for short, is a love potion with equal parts of Anthony Green’s angelic voice and its complex lyricism, if you didn’t already know. But if you are familiar with this Philly band then you know why its fans are the die-hard kind. Many fans seal the love for this band by getting safe camp tattoos. The band promotes its music as a safe space in which the fans can be themselves and feel good. The band’s newest record, The Amulet, proves the band still knows how to create emo music, dare we say, better than anyone else. — MN

The Underachievers: Renaissance Tour 2017 at Trees
The hip hop duo from Brooklyn, New York consists of rappers AKTHESAVIOR and Issa Gold. The rappers were introduced by a mutual friend and bonded over their shared musical interests.The duo’s new album, Renaissance, is a real overachiever and proof of how well the duo has meshed together. — MN

Jay-Z at American Airlines Center
We won’t try to convince to go to this show or pick up the new album because you should know better. We also won’t explain why he’s amazing as it’s obvious. Anything we say about him will not do him justice so we won’t even try. But we’ll leave you with this: he’s a legendary rapper with the baddest wife.  — MN

Rooftop Paint Party at NYLO Dallas South Side Hotel
Join us at this incredible hotel rooftop party for an opportunity to paint alongside DFW’s most impressive artists while enjoying the a great view of downtown. Refreshments will be available for the lucky ticket holders.  — MN

Infinity Baby at Texas Theatre
Science fiction comedy about babies that don’t age in combination and Nick Offerman voices a baby? You know this one is a winner. — MN

Battle of the DJs at The Dirty 30
If you claim to be a wizard with a turntable then it’s time to show off those skills. DJs will compete under two separate categories, vinyl and controller. Cash prizes will be available for the winners in each category. So bring your lucky underwear and your competitive spirit. — MN