Things To Do In Dallas On Tuesday, March 13. 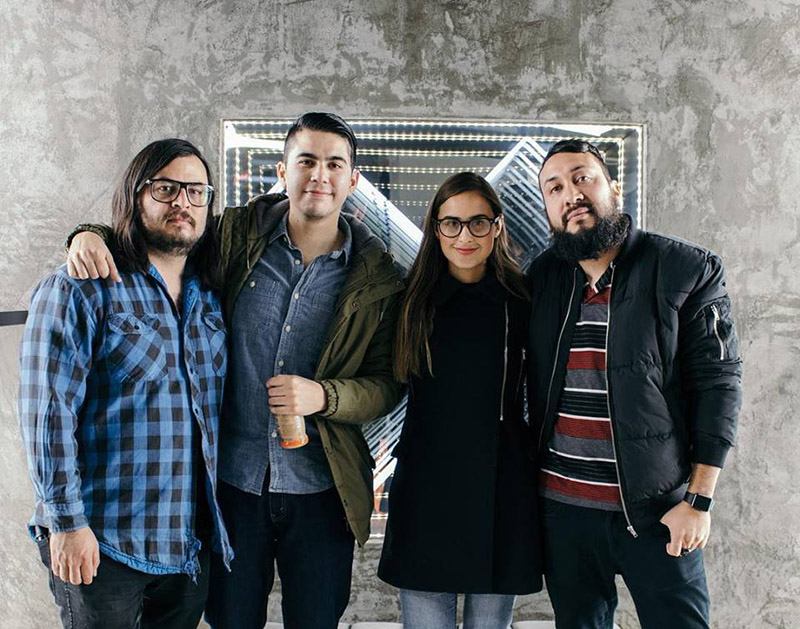 Flow Down The Río With The Chamanas At RBC, Stand On Two Toes With Palm At Double Wide And Pretend You’re In A Movie With New Politics At House Of Blues.

To celebrate five years of putting on fantastic shows for Deep Ellum’s music loving crowds, Three Links went all out by putting on stacked showcases all last weekend.

And we were there, as you may have seen from our coverage. We got some great photos from the various sets and it was indeed a poppin’ time.

Among the bands that hit the stage were Agent Orange, MakeWar, Bad Manners, Thin Lizzy tribute Whiskey Jar and The Holophonics. There were plenty more and they all kept it lit.

As you can see from the photos, everyone there was having a great time. And while not all shows can be as lit as the ones Three Links threw last weekend, we’ll be sure to let you know about all the cool things going on in Dallas — like the events listed below.

Palm at Double Wide
The experimental rock crew out of Philadelphia is in town tonight fresh off the release of its second studio album, Rock Island, an album that shows off the band’s developing still-developing sound. Spirit of the Beehive, Raab Zamboni and William Austin Clay open.

New Politics at House of Blues
The Danish outfit is rolling through Dallas following the 2017 release of its second fourth studio album Lost in Translation. Though the bands sound has morphed through the years, at its core, the music remains one thing: fuzzy pop rock that is 100 percent danceable to. Dreamers and The Wrecks open the show.

The Chamanas at RBC
The band traces its origin to the U.S.-Mexico border, and it’s music shows it. The indie pop crew tells Mexican folklore through its songs and draws influence from greats like Juan Gabriel and Beach House. Expect not just smooth pop but also cool stories about life and being Latinx.