Things To Do In Dallas On Tuesday, June 26. 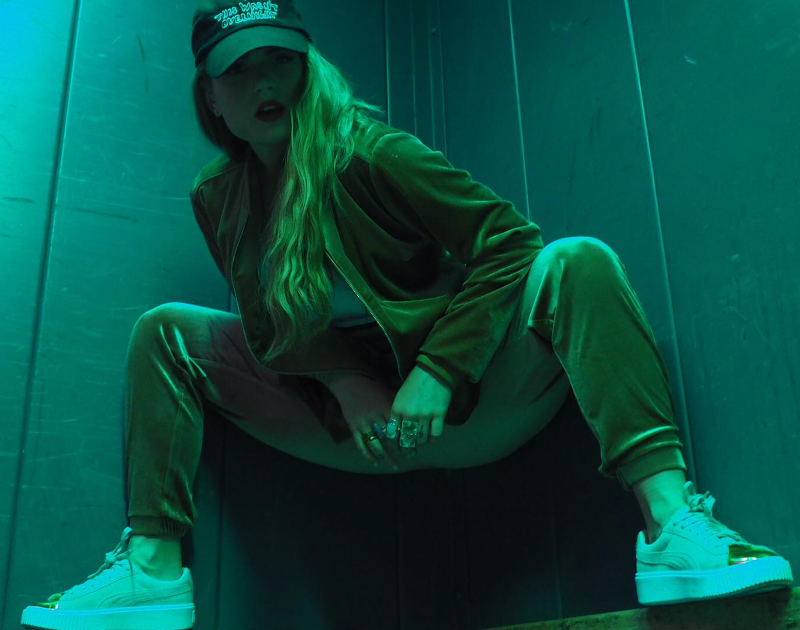 Vibe With JoJo at Trees, Drop Some Rick and Morty Knowledge in Addison or Be a Pig at The Bomb Factory.

When two Chinese MagLev trains pass each other going opposite directions at 434.96 miles per hour, it only takes a split second. I bet it looks even more impressive in person.

And when you’re looking for something to do tonight, that only takes a second, too. Just hit the list below. Keep in mind the events are much more fun in person. — Cory Graves

JoJo at Trees (Sold Out)
The former teen sensation JoJo — at 13-years-old, the America’s Most Talented Kids contestant became one of the youngest solo artists to have a No. 1 hit on the Billboard Pop chart — is finally reaching her full potential. Now in her early 20s, JoJo is one of those next big things in the pop world, selling out this show some time ago. — CG

Rick and Morty Trivia at The Flying Saucer (Addison)
Do you know what “wubba lubba dub dub” means? You sure better if you want to stand a chance at this pub quiz. In Birdperson’s native tongue it means “I am in great pain, please help me.” Hopefully that isn’t news to you. — CG

Miss Twin Peaks National Contest + Big & Rich Concert at The Bomb Factory
This one is for truly cultured connoisseurs of the Dallas-based breastaurant chain. For those who can’t make it out to ogle shamelessly in person, the event will be broadcast at your favorite local Twin Peaks. Kinda gross. Cheesy country act Big & Rich will perform after the winner is crowned. — Alex Copeland

Richard Gonzales at The Wild Detectives
The Raza Rising author is back to present his latest work, Deer Dancer, a work of historical fiction based on an 1800s battle between Mexicans and indigenous peoples. — CG

DJ Battle Finals + Mix Master Mike at Lava Cantina
No matter which of the eight remaining DJs is crowned the victor in the finals of this tournament, we can rest assured that the old Beastie Boys deck man will cut faster. — CG