Things To Do In Dallas On Monday, June 25. 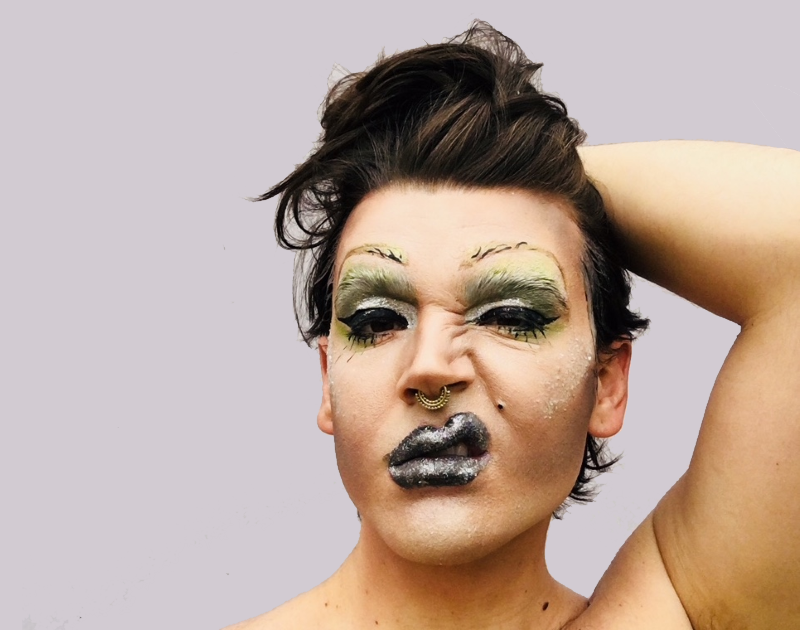 Chop It Up With The Screwed Up Click, Discuss The Local Music Scene at IBK, Drag It Up at Wilde Detectives and More.

Did you know the modern soccer ball was invented by Adidas in 1968? It was first used in World Cup play in 1970. The reasoning was that the mix of black and white hexagons and pentagons (a shape called a truncated icosahedron!) helped viewers on black and white television sets track the motion of the ball on the field.

The following list doesn’t have a cool name like truncated icosahedron, but it can still help you track the motion of all the cool kids tonight. To that end, here are all of your Monday moves.

Screwfest 2018 at Villa Lounge & Grill
Original crew members of the Screwed Up Click — Lil’ Keke, The Freestyle King Lil Flip, E.S.G., Big Pokey and more – bring their OG chopped and screwed tour to the Dallas outskirts. Grab some Monday night bottle service and get down with the folks that helped invent the genre.

Stars at Trees
For this tour, the long-running Canadian dream pop outfit has partnered with PLUS1, meaning that $1 from every ticket sold will benefit a women’s shelter in Montreal. Frank Sinatra’s granddaughter (Nancy Sinatra’s kid) AJ Lambert opens.

Dallas Music Think Tank No. 3: Sustainability at Independent Bar & Kitchen
For the third time now, folks with local music interests will come together to discuss issues to keep the scene healthy. More specifically, today’s topic will center around the issue of sustainability. In other words, how do musicians live off their work? Is that something that’s still possible? Dying to find out!

Critical Darling at The Wild Detectives
Brigham Mosley brings his dragged up, musical performance art piece to the hip Oak Cliff coffee shop. So says his press release: “It’s a blistering critique of all that’s critical; a dismantling of identity, politics, and identity politics. Plus original songs that, let’s be real here, will probably win all the Grammys.”