Things To Do In Dallas on Tuesday, June 20. 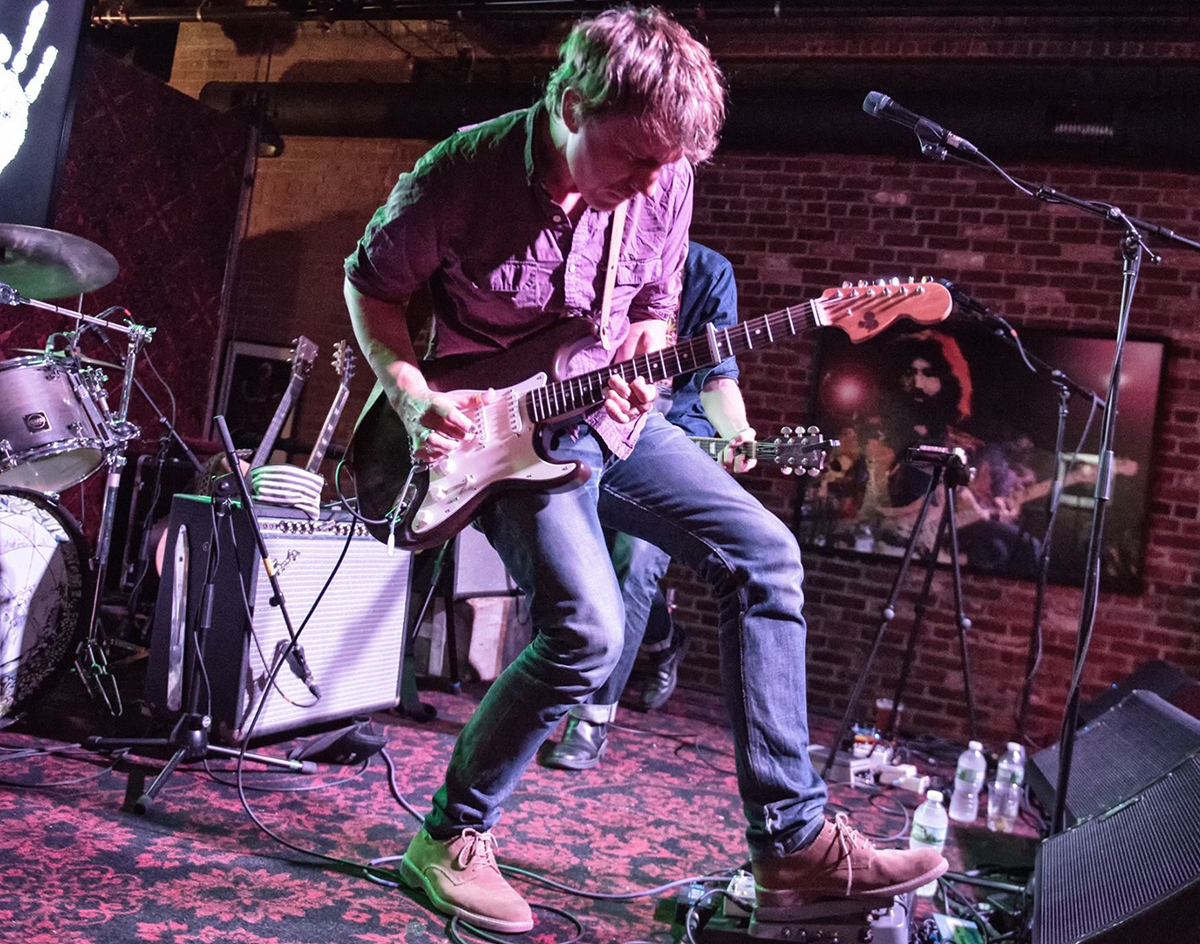 Let Steve Gunn and Lee Ranaldo Pluck Your Heart Strings, Listen To The Psychedelic Sounds Of Brazil’s Boogarins And Maybe Eat Some Cheese.

OKCupid recently announced that the number of users on the lookout for a one-night stand is at an all-time high during the months of April, May and June. June is the most popular of these months, too, with a 33 percent increase in users looking to hook-up.

There’s no clear reason why. Could be the heat. Could be all that time off. Whatever the reason, there’s no judgement here.

With that in mind, here are some events going on today in and around Dallas  — whatever your goals are for the evening.

Boogarins at Club Dada
This Brazilian group blends psychedelic rock with ‘60s Tropicália. Boogarins drops by Dada as part of its summer tour to promote its latest album, Lá Vem a Morte.

AJ LeGrand at Sundown at Granada
LeGrand is a singer-songwriter who sings minimal and mellow country ballads.

An American in Paris at The Magnolia Theatre
They don’t make actors like they used to. The athleticism and hardwired talent Gene Kelly and Leslie Caron possess put actors in contemporary big budget musicals to shame. The La La Lands of today impress, but An American in Paris dazzles.

Desperation Rising at Alamo Drafthouse Richardson
Alamo Drafthouse unearths yet another obscure straight-to-video masterpiece. This flick features karate, cocaine, sex and all the indicators of an underground sleaze classic.

The Big Lebowski at Alamo Drafthouse Cedars
The Dude abides.