Things To Do In Dallas On Tuesday, June 13. 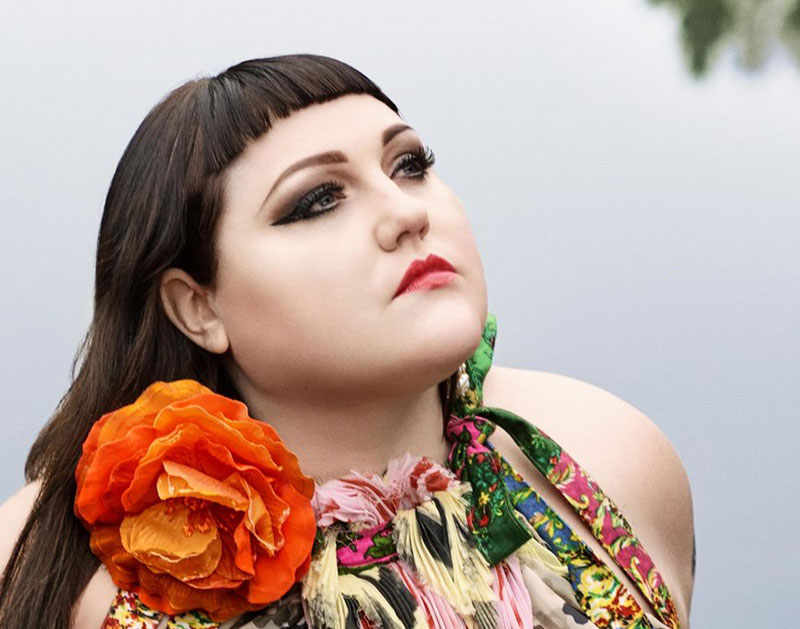 Rise Above The Gossip.

Life can be tough out there sometimes. But you’ve got to learn to deal with it. It’s part of being an adult.

Someone who could probably stand to still learn that lesson is this woman in Waco who called the police because she didn’t get her chicken nuggets fast enough. Yeesh. If you can’t handle that kind of stress in your life, you’ve got way bigger issues that figuring out how to spend your Tuesday night in and around down.

If that kind of life hurdle is no big deal for you, then carry on and check out our following suggestions. And only maybe call the police if the fast food employee forgets to toss the barbecue sauce you asked for into your bag at the drive-thru, OK?

Mystic Braves at Club Dada
If your parents’ tales of attending Woodstock has you feeling envious, seeing this Los Angeles-based act as it hits Dada might help you fill that void in your psych-loving heart. The headliners’ fellow Angelenos in The Creation Factory open, along with Dallas’ own Acid Carousel.

An Evening with Omar Gooding: Surviving 25 Years in Hollywood at The Hall of State
The actor known for his work on Wild & Crazy Kids, Hangin’ with Mr. Cooper, Smart Guy and Playmakers reflects on 25 years as a working actor in Hollywood.