Meet The Dallas Pastor On A Crusade Against Side Chicks. 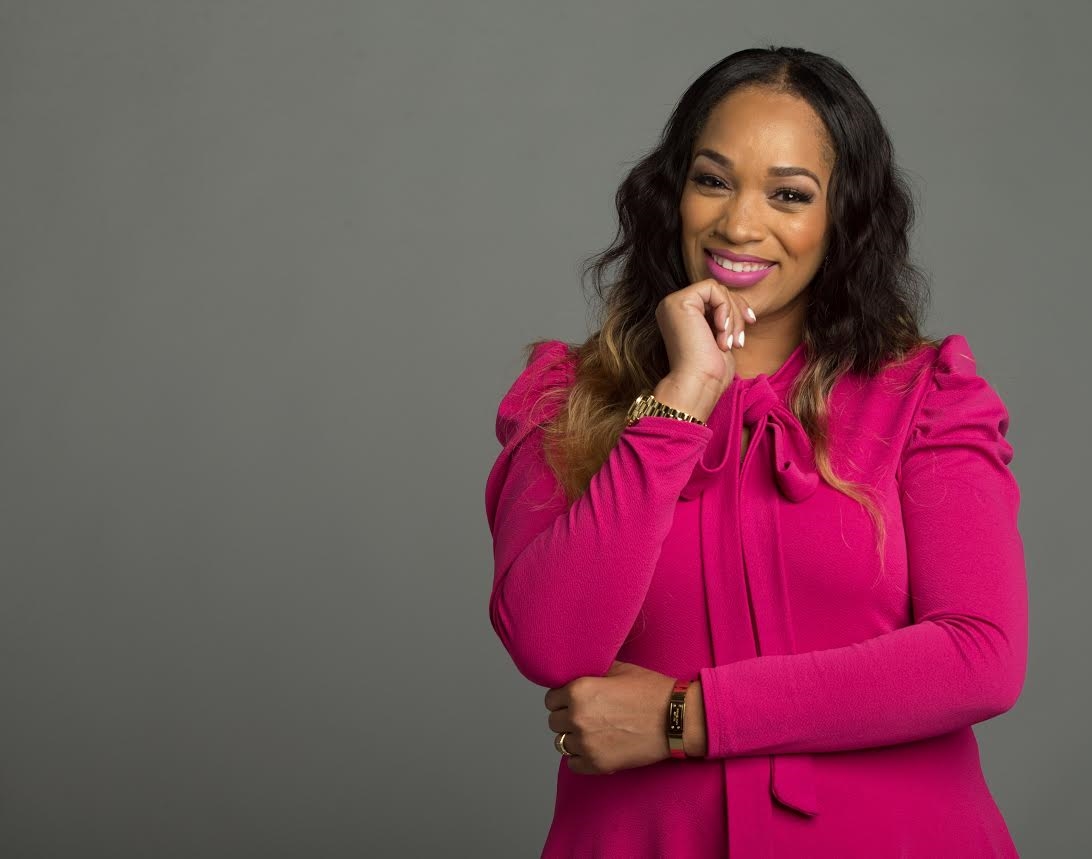 Dallas Pastor Tanya Baker Says God Has Given Her The Ability To See Into The Lives Of Others — And She’s Using That Gift To Fight Infidelity Because She’s Had It With Your Thirsty Ways.

If you’re familiar with the tradition of getting married, starting a family and having kids — the whole nine — then you’ve also surely heard of side chicks (or side men, to be fair) slithering their way in to ruin those holy sacraments.

Looking to Instagram model Roni Rose’s discrete offer to Steph Curry during the NBA Playoffs against Cleveland last year or to the other IG model who shook up Carmelo and Lala Anthony’s marriage, it’s clear the thirst is both real and unapologetic.

But the world’s not all bad, and we’re not just promiscuous, sex-driven creatures on a watery rock floating in space, unable to commit. Some of us out here still believe marriage is a spiritual bond that should be lasting and heavily protected.

Pastor Tanya Baker of The Incredible Church is one such person out here fighting all the 2 a.m. DM-dwellers tooth-and-nail. And she’s doing so through a new campaign she’s launched called nosidechicks.org.

Originally from Milwaukee, Pastor Baker has been in Dallas since 2002. She’s been married to Bobby Baker, who is also the bishop at their church, for 17 of those years. A victim of physical abuse and infidelity in a previous marriage, Baker says she can relate to the struggle of those affected by cheating. Now irritated and frustrated with the comedic-spun memes given to these side pieces, she’s clapping back through social media and spiritual life coaching.

“We need to stop glorifying this thing and speak that this isn’t OK,” Baker insists. “I think social media and ignorance has made this thing cute — and it’s not. And that’s what’s caused me to push this through.”

Her resistance against homewreckers began a few weeks back when Baker uploaded a rant against side chicks to her personal Instagram page.

Following reposts on other IG pages, that clip racked up more than 27,000 views within just a few days. Baker has since used the attention gained from that rant as a platform to raise awareness to what she says is an “epidemic” of “jumpoffs”. Her aim is to utilize psychological and biblical principles in private spiritual life coaching sessions that she has created to help those affected.

Baker has been in the business of ministering to people since she was 16 years old. Now, the mother of Dallas R&B singer Nayah is a licensed pastor and University of Texas at Arlington graduate with a degree in interdisciplinary studies with an emphasis in psychology. Proceeds from her “No Side Chicks” sessions and merchandise sales, Baker says, will benefit Incredible Church, which is located on Dallas’ struggling south side and is congregated by the prostitutes, the sick, the hungry and anyone else in need of healing.

Baker differentiates what she does as a spiritual life coach from other life coaches or motivators because of a special gift given to her by God.

“I am very prophetic,” she explains. “He has given me the ability to see into people’s lives.”

Furthermore, she believes in the duality of spiritual and soulful healing to achieve a more complete recovery to combat the holy on Sunday, drinking/smoking by Monday tour so often committed by churchgoers. That deception, she argues, is no different than is what goes on with the adultery she’s fighting with her #NOSIDECHICKS movement.

Whether her actions actually have any success against the proverbial Beckys of the world will have any success remains to be seen. But through her self-proclaimed gift and her past tribulations, she certainly has an interesting perspective on relationships in 2017.

“There’s a difference between a contract and a covenant,” Baker says. “A contract always has a back-out clause. But Adam and Eve was meant to be a covenant. A covenant is something that is long-lasting and is unbreakable. We’re living in a contractual society, and once we get back to respecting marriage as a covenant and not a contract, then we’ll start to see this behavior cease.”