Things To Do In Dallas On Tuesday, July 31. 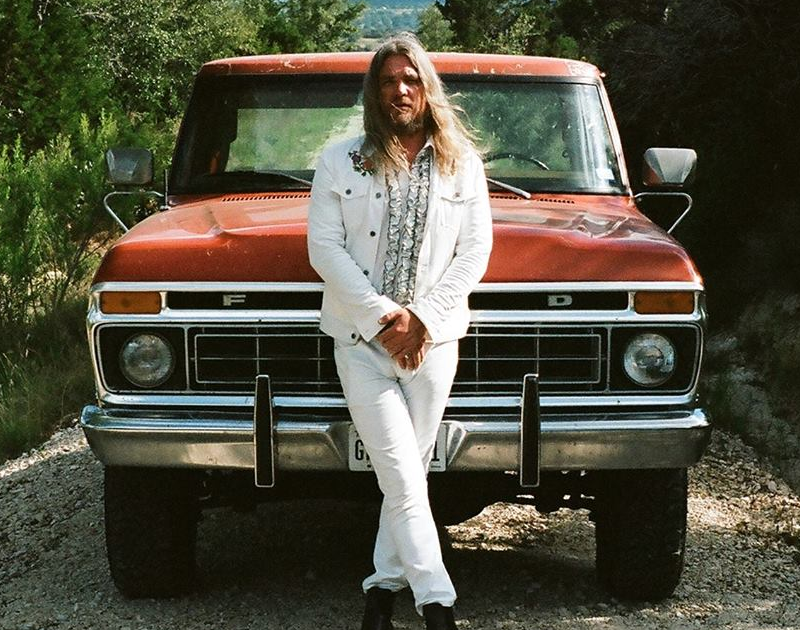 Have a Phat Tuesday With Nanette Lee, Get Lifted With Israel Nash, Play the Game of Game Of Thrones or Pod Down With Brave Boys.

Mamo is known for doing social and political photography. He was inspired after reading about how much food we waste in the West while 2.1 million Indian children die of malnutrition. In his “Dreaming of Food” series he took photographs of Indian children in front of a table with fake food and then asked them to close their eyes and imagine whatever food they desired. His use of poor children as props, however, has been widely criticized.

We should all be more thoughtful about the pics we take and the things we post on the internet.

On a lighter note, it looks like you’ll have plenty of noncontroversial things to post about on this very exciting Tuesday night.

Israel Nash at Dada
The Texan’s long awaited album Lifted brings the hippie-spiritual vibes you’ve been looking for. He recorded in his studio back home, giving the album a tone befitting of his Texas ranch. He brings his full band on this run.

Nanette’s Phat Tuesday at Sandaga 813
The Queen of Comedy is back! Nanette Lee is bringing back Phat Tuesday with new comedian guests. A local Dallas legend, Lee has been making laughs for 20 years.

Pearl Charles at Regal Room
She is a gritty Lana Del Rey with a soulful rock style. Her album Sleepless Dreamer takes you on her soul searching journey from dark to light. The best way she describes her music style is disco country. Ian Salazar opens.

Zac Clark at Sundown
The indie singers’ name might sound familiar because he was also in the band Andrew McMahon In The Wilderness. Or maybe you’ve heard his song “Wake Up,” the theme song for Dwayne “The Rock” Johnson’s show. Hear his newest self-titled album in this live setting before it releases August 31.

Game of Thrones Trivia at Flying Saucer (Addison)
Are you Game of Thrones’ biggest fan? Find out tonight and show off how much you really know in GOT trivia. Plus there’s a $50 prize for the winning team!

Brave Boys Podcast at Dan’s Silverleaf (Free)
These comedians have been making jokes onto the Denton comedy scene. Join them for a live podcast with a special guest.

Hopped Up Cinema: Strange Brew at Alamo (Richardson)
Do you love films? Do you love well crafted beer? This is perfect for you the Alamo is hosting their monthly mashup of a film and a local brewery today’s is with Lakewood Brewery Co. What goes better with beer than a movie about beer. Strange Brew is about brothers who are on a quest for free beer. You’ll have to pay for yours tonight, however.

Love Never Dies at Music Hall at Fair Park
Andrew Lloyd Weber’s 2010 sequel to The Phantom of the Opera follows up 10 years after the original left off. The story leads to the re-connection of first loves the Phantom and Christine, and is a thrilling ride of obsession and romance. At the very least it’s way less played out than the first installment.